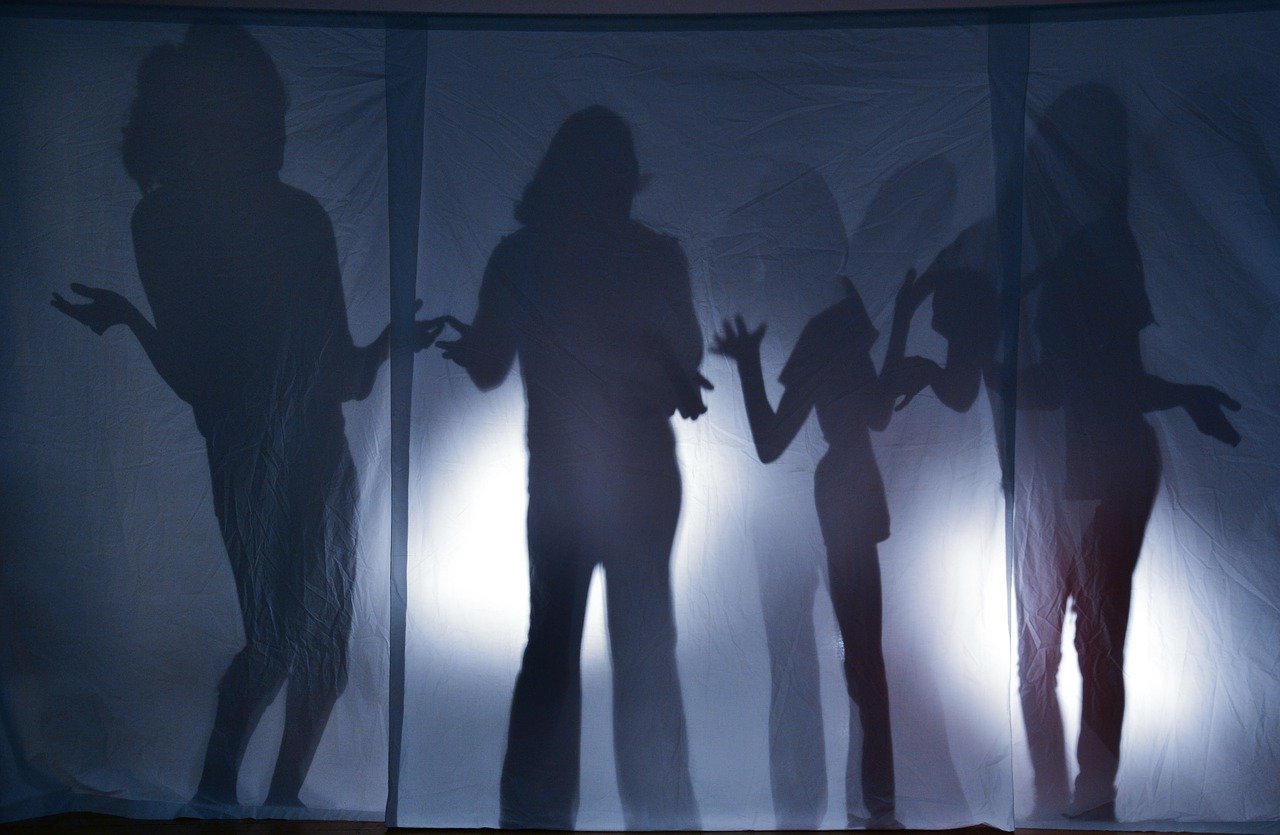 Marques Brownlee, a popular Youtube influencer, told his 13.6 million subscribers that representatives allegedly offered him a deal to promote Tron. They required him to publish a tweet about TRX.

Brownlee claimed that Tron’s representatives sent an email that stated how other celebrities had endorsed Tron in the past for their Twitter campaign. In a Youtube video, Brownlee showed the email in question that also included names of four celebrities such as Lindsay Lohan, Ne-Yo, Lil Yatchy and Amanda Cerny.

Brownlee claimed that Tron would even compensate him for the promotion and sent him another email that read:

According to Brownlee, the alleged “promotion campaign” was “so insincere” and “so tryhard.”

Meanwhile, CEO of Tron Foundation, Justin Sun denied such allegations and dubbed the claims as rumors. He stated that his company “is not involved in these activities,” nor is the Tron Foundation “aware of the actors” behind the alleged promotion campaign.

There have been rumors lately of third party celebrities being paid to promote #TRON. #TRON Foundation is not involved in these activities. Nor is the foundation aware of the actors behind this.

According to Justin Sun, “transparency is key” and that if any celebrities are paid to promote TRON, they are required to disclose the promotion.

Microsoft has no plans to invest in Bitcoin, says President Brad Smith