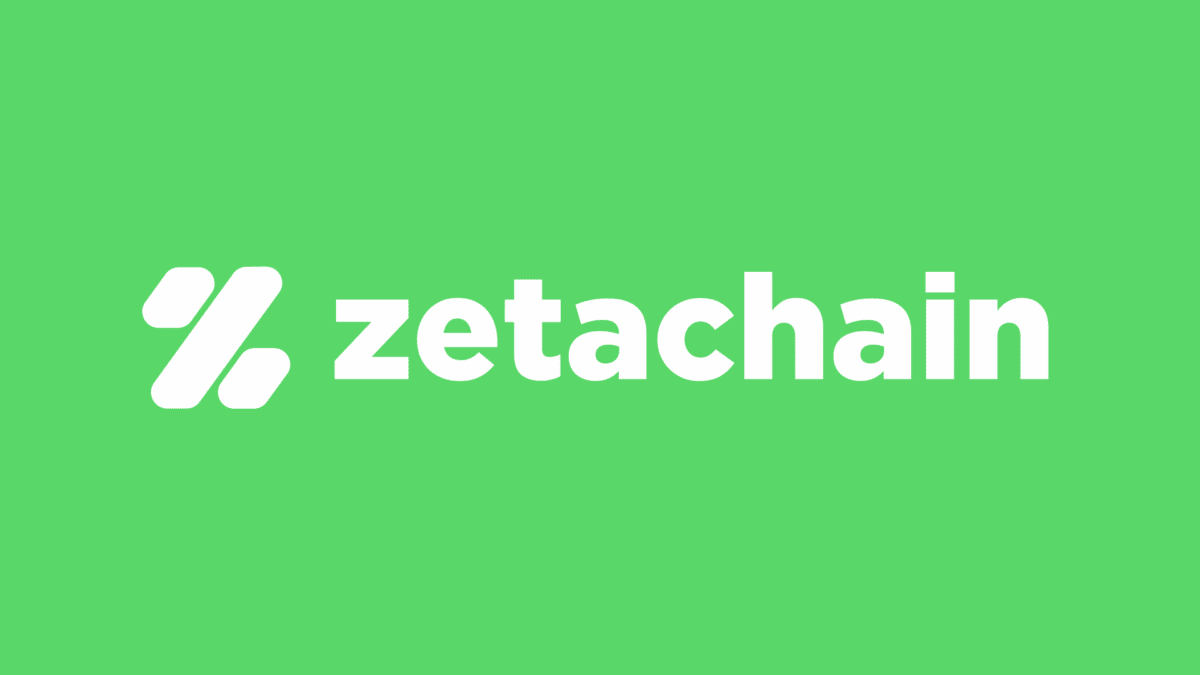 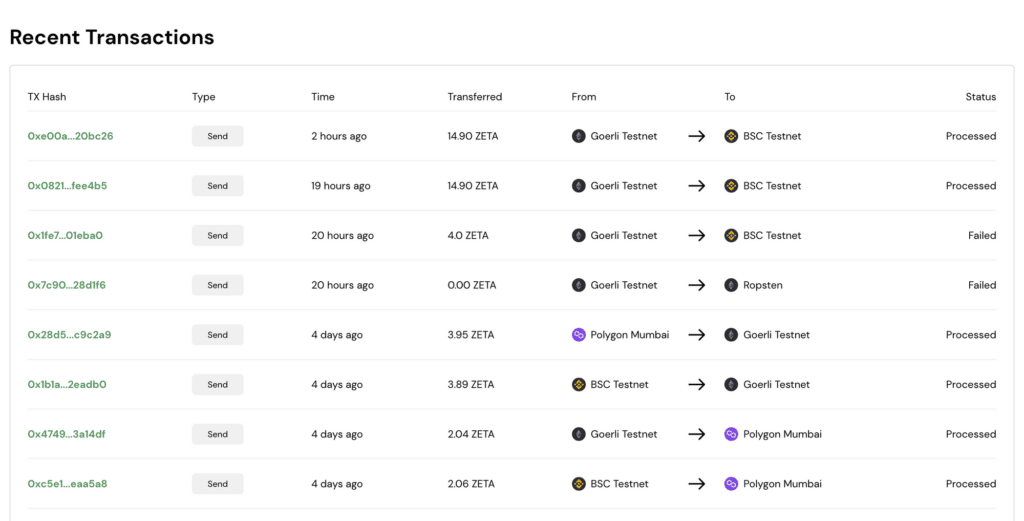 The project – backed by early Coinbase and Binance employees and a handful of others – believes its tech will put an end to the high-risk, “tribal” era of multichain, providing a blockchain with generic omnichain smart contract support.

“What separates Zetachain from other competitors… is that even blockchains without smart contracts, such as Bitcoin, can be incorporated into the multi-chain network”, writes Amber Group in its market analysis on interoperability. The platform will enable “interoperability between chains and allow for new ecosystems to be built upon them.”

Monero [XMR] kicks off tail emission; is it enough to trigger some upside

Tron [TRX]: Why an extended rally depends on these conditions