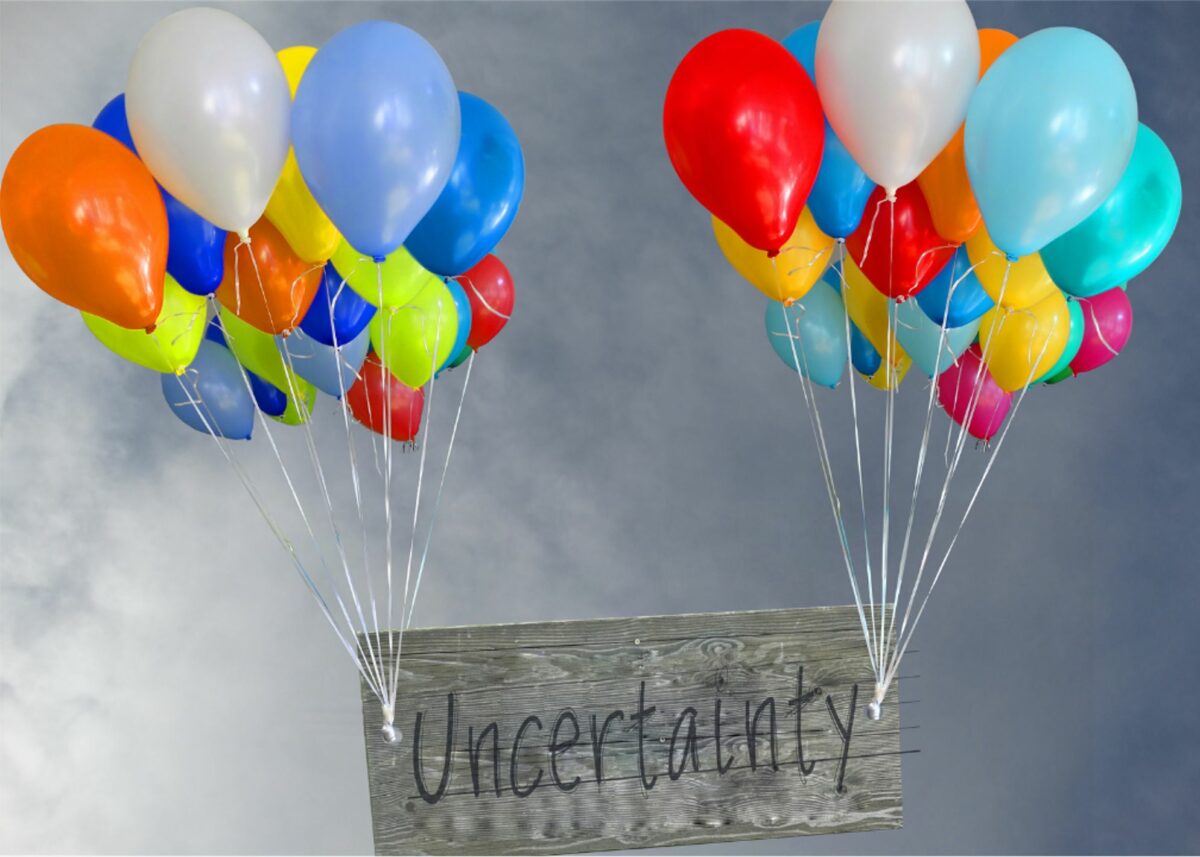 The last two weeks have seen Zilliqa (ZIL) continue its plummet below some key price levels dropping below its 200 EMA (green). The market structure finally saw some clash between buyers and sellers on the $0.06 floor.

The altcoin had been on an aggressive downslide at the beginning of this year. ZIL lost over 60% of its value from its December highs and swooped towards its 14-month low on 24 February.

After announcing the commencement of its new project in the metaverse, the altcoin witnessed an unparalleled 456.9% ROI between 21 March and 1 April. Then, after facing strong rejection of prices at its ten-month high, it descended by making a down-channel on its daily chart.

The recent rebound from the $0.06-level has positioned ZIL to test the bonds of its 200 EMA and the 20 EMA (red). Breaching the $0.08-mark will be critical for a well-needed market rally in the short term. In an undesired situation for the buyers, ZIL could drop from the 200 EMA and continue its squeeze in the $0.06 and $0.08 range.

ZIL’s indicators displayed mixed signals with an edge for a near-term bullish movement. The Relative Strength Index finally revived after exiting its low volatility position near the oversold region. A close above the 35-39 range would set the scene for a strong comeback rally.

The CMF revealed a rather money volume situation while it still swayed below the zero-mark. But the recent bullish divergence can open doorways for a short-term rally.

The current market structure unequivocally favored the selling momentum. But the recent build-up of buying pressure at the $0.06-level keeps short-term revival hopes alive for the bulls. In a best-case outcome, the buyers could eye to test the 20 EMA before making a trend commital move. With 20 EMA crossing below the 50 EMA, the broader trend supported the sellers.

MATIC’s anticipated upswing could face a premature stop at…