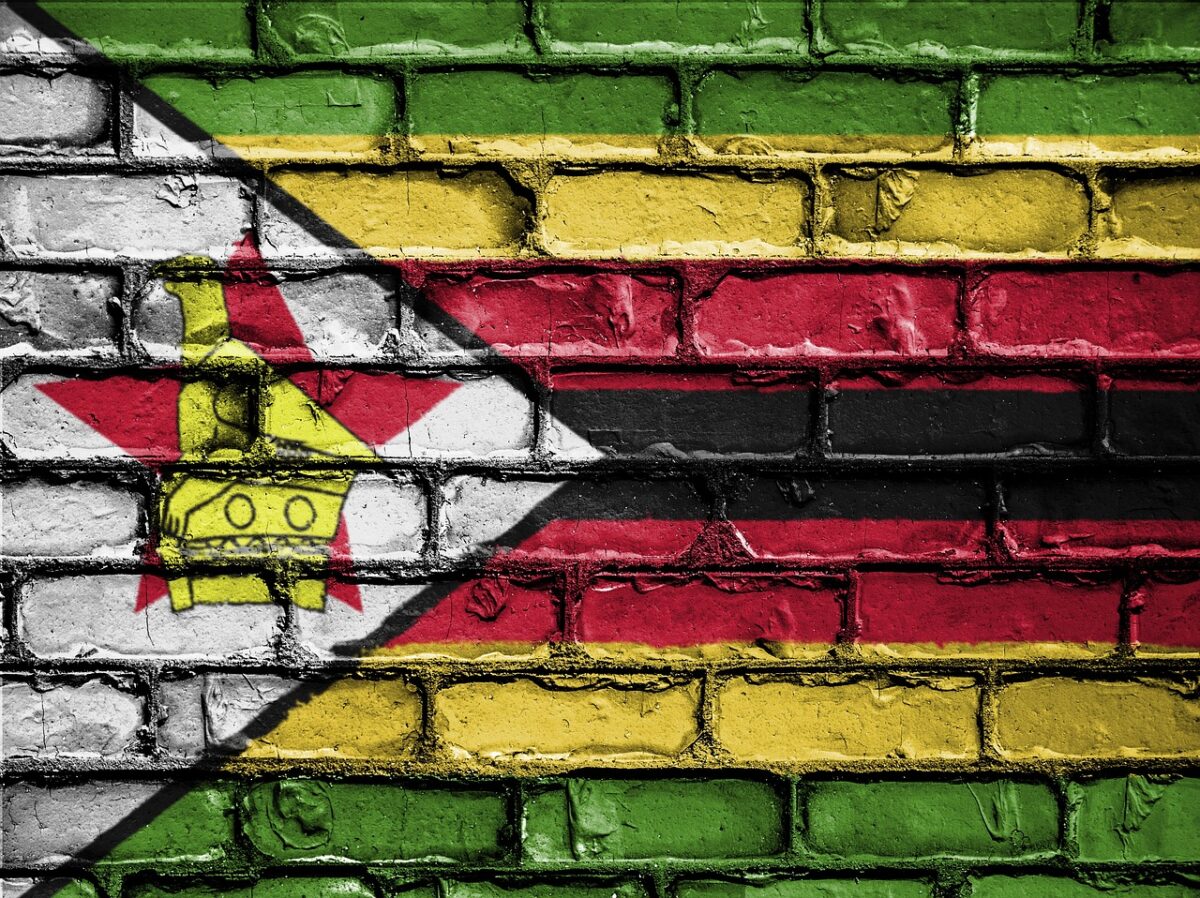 Zimbabwe has been among the African countries paying attention to the growing interest of its citizens in crypto. In fact, they have also been willing to regulate the industry. To address this growing interest and make use of the technology, the government of Zimbabwe is considering the adoption of crypto as a legal payment service, according to reports.

As per a report by Bulawayo 24News, the Permanent Secretary and Head of e-government Technology Unit in the Office of the President and Cabinet Brigadier General [Retired] Charles Wekwete said consultations with the private sector are underway. Africa is a perfect market to test and put into use crypto and many businesses are now dedicating products and services specific to various countries in the continent.

The main service offered by the tech is to bridge the cross-border payments gap existing between African countries and other nations. Data from Chainalysis suggested that Africa received more than $105.6 billion from July 2020 to mid-2021. Meanwhile, the continent is leading in retail-sized Bitcoin payments with a transaction volume of 7%.

However, Zimbabwe has been skeptical of the same due to the possibilities of externalization of funds, money laundering, and illicit flow of funds.

Wekwete opined that a lot of governments around the world lack clarity on cryptocurrencies and are “still trying to understand and properly trying to create policies.” He added,

” In our case, initially we were trying to understand their implication because they are a fundamental departure from previously known financial instruments and there are a lot of fears about cross border movement of funds, money laundering, externalization of funds and illicit flow of funds to fund illicit issues.”

Currently, the government is seeking views of different sectors of society to eventually formulate policies. According to the official, the country is far from making any big statements as they are just in the consultation phase. Crypto-participants present in the country from the private sector are also sharing ideas about the tech and adding to the Minister of Finance’s recent statement of growing participation of youth in crypto.

Zimbabwe’s government has recently adopted the digital economy framework under National Development Strategy 1 [NDS1] as a way of coordinating efforts across the public and private sectors in dealing with the emerging concept of the digital economy. As the government comes to the realization that “cryptocurrency cannot be ignored,” the Computer Society of Zimbabwe has recognized the opportunities in crypto. CSZ president Allen Saruchera believes,

“It brings into play all the necessary players and within our sector we have people who are knowledgeable. We have to put security in place and its is our responsibility to share and showcase what can be done.”

As Zimbabwe also begins its crypto-journey, it may find means to solve its financial problems. However, as per the Finance Minister, Mthuli Ncube, crypto may not be offered the status of a currency.

While Nigeria has also moved with a similar thought process, it is Zimbabwe’s turn to experiment with the possible outcomes for its citizens in light of evolving global crypto-trends.