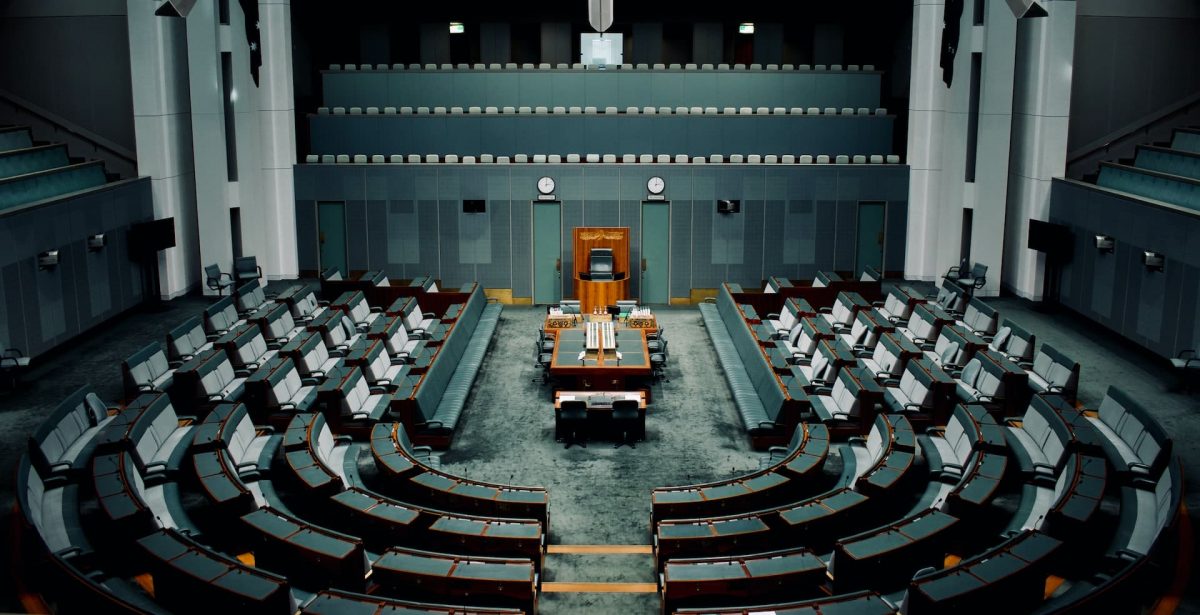 Cryptocurrency exchange Zipmex has requested meetings with the Securities Exchange Commission (SEC) and other concerned authorities in Thailand, Bloomberg reported. Potential investors are also expected to attend these meetings as the exchange begins to execute a fund-raising plan.

Zipmex runs its operations in four countries: Singapore, Thailand, Indonesia, and Australia. The troubled cryptocurrency exchange had filed for global moratorium applications in a Singapore Court on 28 July. The application was filed to seek protection from creditors.

Zipmex stated that it was in an advanced stage of discussion with two potential investors. This came after it signed three memorandums of understanding (MOUs) in the past month.

Furthermore, the upcoming funding round is expected to raise $40 million for Zipmex, at its current valuation of $400 million. One of the potential investors has been seeking Zipmex CEO Marcum Lim to step down as per reports.

However, Lim in a recent interview with the Financial Review stated the opposite. He said that he will not resign and will keep running the embattled crypto exchange while repaying the debts worth $50 million.

According to Crunchbase, Zipmex has raised funds worth $62.9 million over six rounds from different VC firms. These include Krungsri Finnovate, Mindwork Capitals, B Capital, and Jump Capital.

The Block reported that Coinbase Global made a strategic investment in Zipmex in early June 2022. However, Coinbase had been contemplating acquiring the beleaguered enterprise but decided against it.

During the bloodbath witnessed by the cryptocurrency market in the second quarter of this year, Zipmex was owed $53 million by Babel Finance and Celsius Network as reported by Fortune.

Zipmex paused withdrawals on 20 July, citing volatile market conditions and financial difficulties of its partners. However, it soon re-enabled trade wallet withdrawals for its global and Singaporean users. Only recently, it re-enabled transfers from Z Wallet to Trade Wallet.

Furthermore, as of 28 July, the exchange filed for global debt moratorium applications in a court in Singapore.

On 15 August, Zipmex put out the update that its moratorium has been extended until 2 December 2022 for all of its five entities. Zipmex has also been asked to conduct a meeting with its creditors and customer base within a month, explaining its position on the matter.