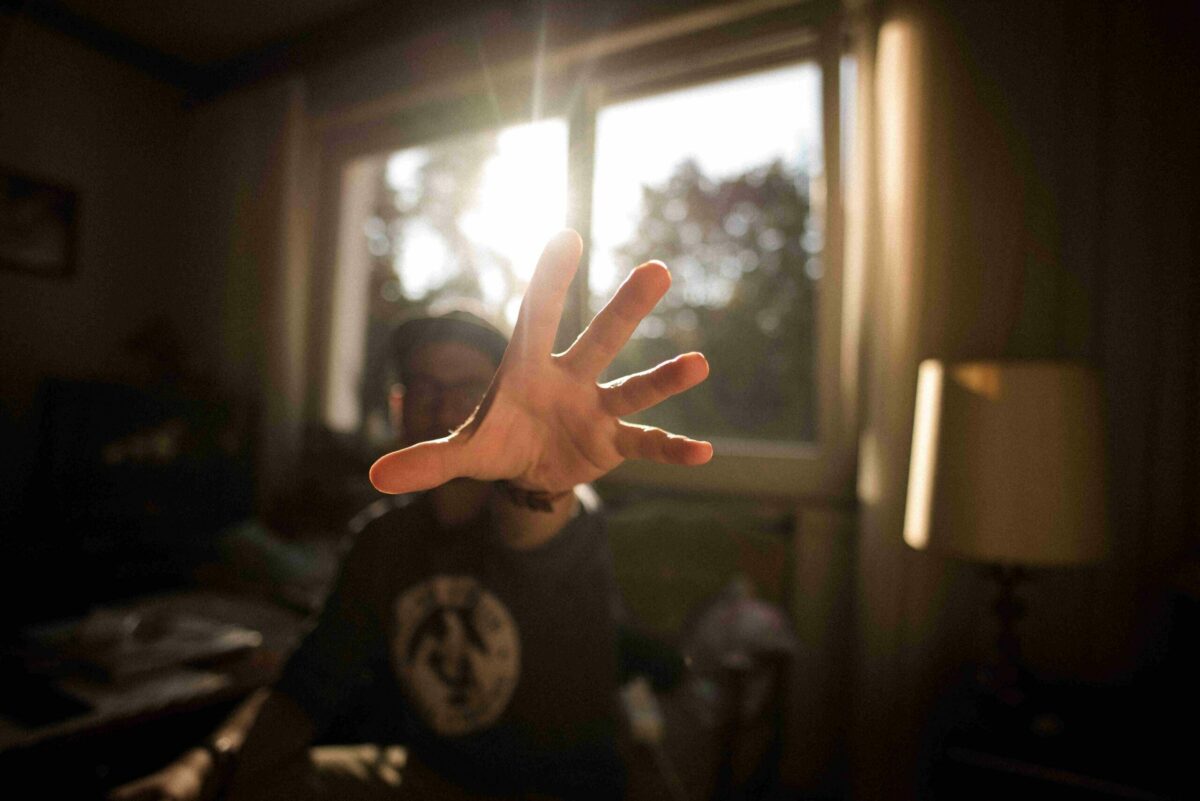 These are exciting times for the crypto-industry. Both Bitcoin and Ethereum have been rising, but with caution. Strong highs have been met with ideal corrections till now, so the growth can be considered healthy-ish. Now, investment is a game played over months and long-term hodlers might not be perturbed or excited by this movement.

Such spikes interest short-term players that are looking to get in and get out quickly, however. While cryptocurrencies may have fostered real innovations over the years, the idea of making a quick buck has remained, something that is undeniable.

Now, when it comes to making a quick buck, Bitcoin and Ethereum are out of the equation. Instead, smaller altcoins enter the frame. The potential to catch a 50%-60% hike lies with them, but the risk will be beyond normal appetite.

Now, without claiming that any of this is financial advice, let us analyze and see which altcoins might present the next big opportunity over the coming days.

It is logical that any token able to confirm capital influx alongside BTC, Ether’s inflows, enters a correlation period. Now, keeping in mind the fact that the narrative is extremely financial, Santiment’s data can be pretty useful. It recently highlighted some altcoins that may be ideal options. These alts, according to the same, present opportunities that don’t rely on either of the top two assets.

Santiment also found that Bitcoin is a neutral investment right now. What’s more, Ethereum seemed to be slightly overbought, a finding which opens up the possibility of selling pressure. Similarly, QNT was extremely overbought too, with the same found to be in a danger zone for a crash.

On the contrary, these three assets can be seen as “opportunities” going forward, namely – ZRX, KNC, and SNX.

ZRX is the native token of the Ox project, and the signal opportunity might be striking because of capital entering DeFi over the past few weeks. The total value locked in DeFi rose from $55 billion to $69 billion between 21 July and 3 August.

On the other hand, KNC can be seen facilitating on-chain proficiency.

What’s more, the price DAA divergence was pointing to a buy signal as the price rose alongside the active daily addresses. What this indicates is distributed interest and not a concentrated movement of wealth.

Finally, SNX noted contradictory on-chain signals. While its development activity pointed to all-time high levels based on Github repositories data, its 24-hour active addresses have consistently fallen since the beginning of February.

Traders who believe in taking half-chances in the market can further research these tokens. They carry a higher probability of movement, but there is no assurance. After all, this is the crypto-market we are talking about.

This is what you’re missing about AAVE’s growth, price action