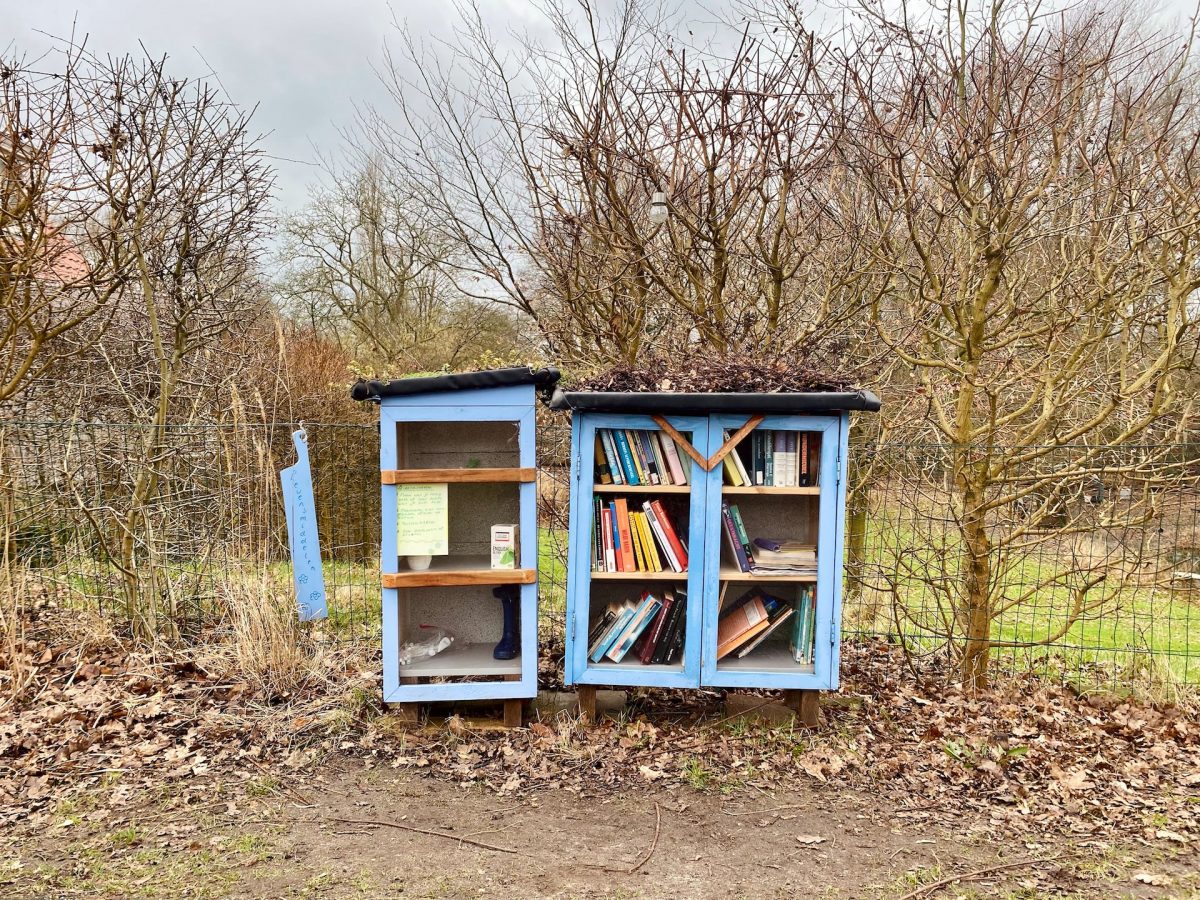 Crypto mixers are frequently used by market manipulators and criminals to obscure the transaction path, allowing funds to be traced back to their original source.

The crypto Twitter community had yesterday (28 December) noticed a transfer of funds from Alameda wallets. The Alameda wallet was discovered to be exchanging bits of ERC-20s for Ether/Tether, with the ETH and USDT then being routed through instant exchangers and mixers. At the same time, former FTX CEO Sam Bankman-Fried “SBF” was granted bail.

The first fund transfer involved multiple Alameda addresses exchanging tokens for Ether/Tether and sending them to crypto mixers. The majority of these transfers were traced back to two main wallets with the prefixes 0xe5D and 0x971. 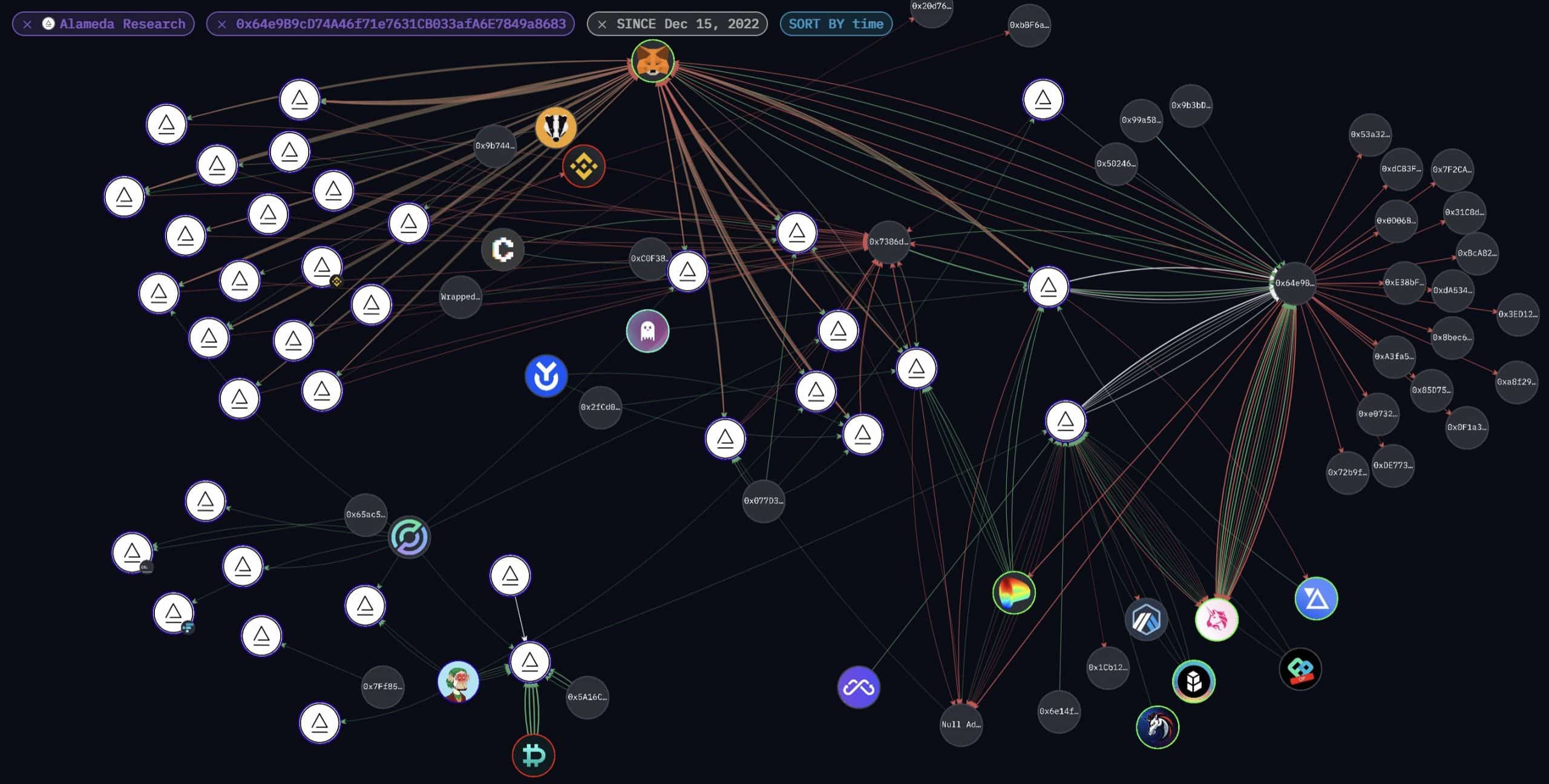 A complex route to transfer funds

Another wallet was used to swap for stablecoins, with wallet assets first being converted into USDT and then sent to Fixedfloat. A total of 800,000 USDT was exchanged using mixers, with another 400,000 USDT funneled through other means. renBTC was used to send 200,000 USDT worth of stablecoins to the BTC network.

A total of $1.7 million was swapped and sent through various mixing services. The movement of funds from the Alameda wallet via mixing tools caused quite a stir in the crypto community.

Many question the timing of the fund transfers, while others point to the use of mixing services and the inability of authorities to prevent such behavior despite the fact that the matter is still under investigation.

TRON beats LTC, DOT, and SHIB by market value, but what lies ahead?

Quant [QNT] hit a neutral position, but the bears can benefit at these levels