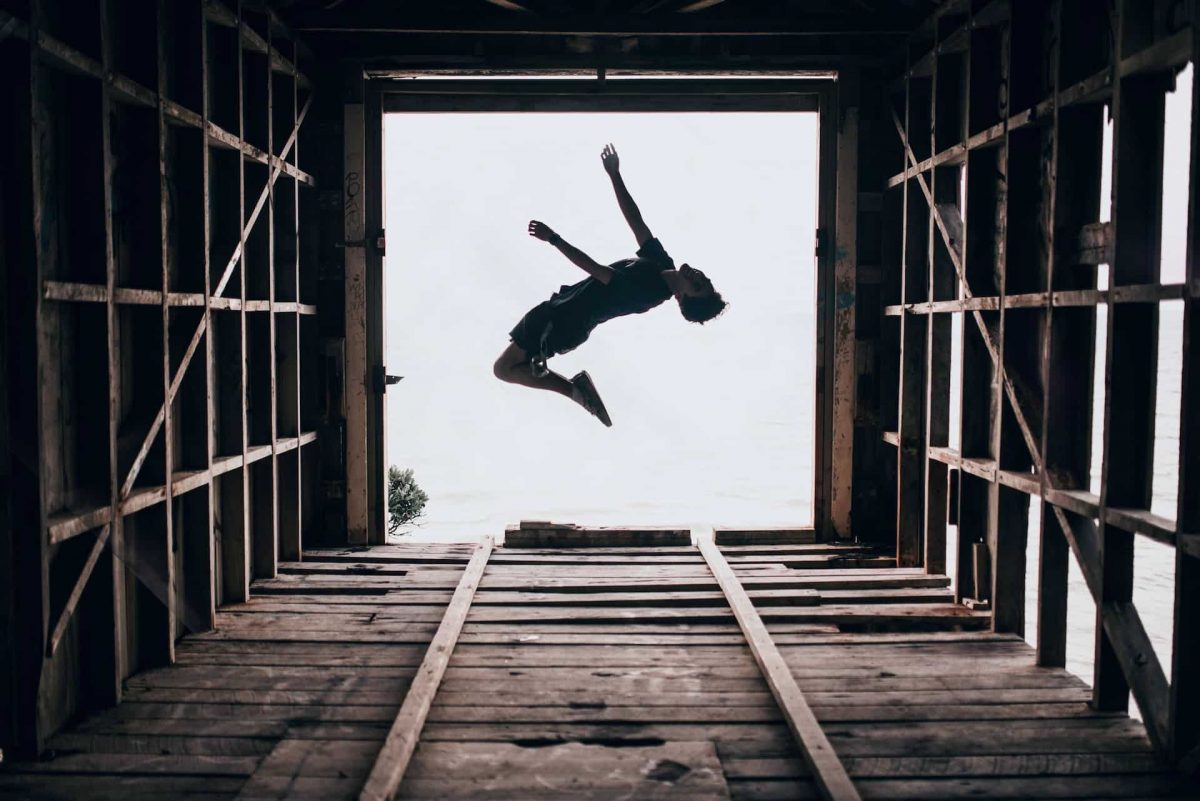 TRON [TRX] stole the spotlight as it flipped not only one, but three cryptocurrencies recently. TRX dethroned Litecoin, Polkadot, and Shiba Inu to become the 12th largest crypto in the world in terms of market capitalization.

This massive development happened while its price action remained non-volatile. According to CoinMarketCap, TRX’s price declined nearly 2% over the last week, and at press time, it was trading at $0.05402 with a market cap of more than $4.9 billion.

#TRON has flipped #Polkadot, #Litecoin and #Shiba to become the 12th largest cryptocurrency in the world by market value 🔥 can it get into the top 10? 🤔 pic.twitter.com/0xkPDwQb0W

This is what went right

While TRX’s price did not manage to register any promising upticks, a few of the metrics worked in favor of TRON over the last week. For instance, TRON’s development activity registered a sharp spike, reflecting more efforts from the developers. TRX’s volume also went up last week, which was also a positive sign.

As per DeFiLlama’s data, the total value locked on the TRON network marked a slight increase on 27 December. Not only that, but growth was also noted in TRX’s NFT ecosystem as TRON’s total NFT trade count and trade volume in USD increased.

However, TRON’s Binance funding rate remained low, which was a little troublesome.

Another positive development took place very recently when TRON DAO joined the Enterprise Ethereum Alliance (EEA). Following this, TRON DAO will work with the EEA and its members to accelerate the pace of Ethereum’s business advancements and adoption.

"TRON DAO will collaborate with EEA and its members…to accelerate the pace of Ethereum business advancements and adoption. " #sTRONgerTogether💪

In an interview, TRON’s director of ecosystem development, Dave Uhryniak, said, “As of December 2022, it has over 127 million user accounts on the blockchain, more than 4.4 billion transactions, and over $9.7 billion in total value locked (TVL).”

He further added that TRON was one of the fastest-growing public chains in the world.

Bulls vs Bears: who will win?

A look at TRON’s daily chart revealed that the bulls and the bears were trying to get an advantage over each other. The Exponential Moving Average (EMA) Ribbon pointed out that the gap between the 20-day EMA and the 55-day EMA was minimal.

The MACD also told a similar story as the bulls and the bears were struggling to flip one another. The Relative Strength Index (RSI) was resting in the neutral position, suggesting that the market could head anywhere. Nonetheless, the Chaikin Money Flow’s (CMF) position was relatively high, increasing the chances for the bulls to be victorious.