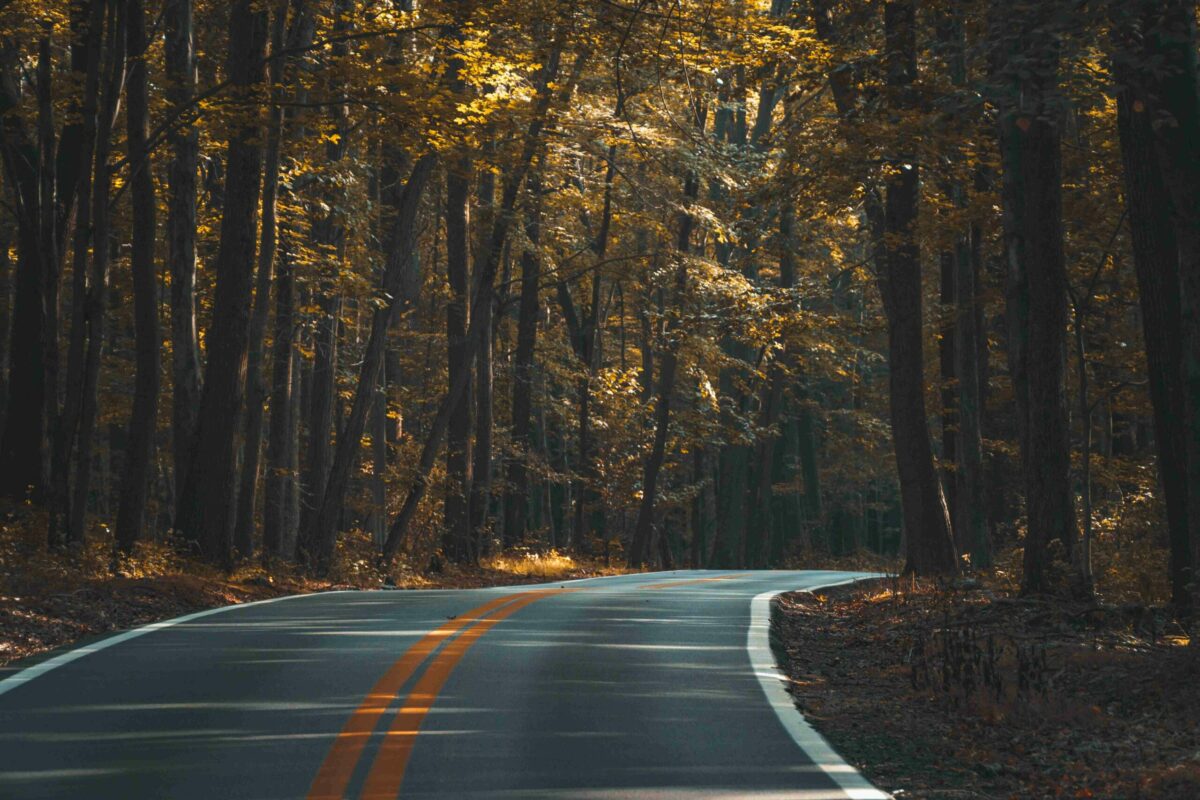 A two-word term that is often attached to billion or trillion dollar-valued assets. Over the past few months, one can argue that Bitcoin is falling under the same bracket as well.

At press time, its market cap was ‘just’ $725 billion, but it did touch a trillion back in May. In that regard, it’s worth looking at new investors’ concerns and the assumption that BTC might not grow much going forward.

In this article, we will analyze the different market cap ranges touched by Bitcoin over the years, and the time taken by the asset to go from one to the other.

Doubling the market, but does the time double?

Hence, Bitcoin‘s growth rate hasn’t seen any diminishing returns between its major valuation jumps. When the same method is applied to ‘less volatile’ stocks, the results, interestingly, are fairly surprising.

So, are diminishing returns not real?

We will take another example to explain the narrative.

According to the attached chart, it took AMAZON 876 days or 27 months to hit a $1 trillion market cap from $500 billion. In comparison, it took only 90 days for the market cap to reach $1.5 trillion, something that was achieved between 7 April 2020 and 7 July 2020. So technically, Amazon gave its investors boosted returns once its market cap touched $1 trillion.

However, we need to understand that diminishing or increasing returns might depend on other external factors as well. Amazon, as an organization, was able to take advantage of the pandemic in 2020 when their demand increased exponentially. They tripled their profits in the 2nd quarter of 2020, something that possibly led to faster returns.

The same will apply to Bitcoin going forward. The world’s largest digital asset may incur diminishing returns based on external factors such as regulatory updates or higher institutional involvement. So, the volatility might drop automatically when the distribution is higher and strong hands are accumulating.

Hence, the case of diminishing returns cannot be disregarded completely, as historically, we have seen many anomalies to suggest a change in market structure and growth.