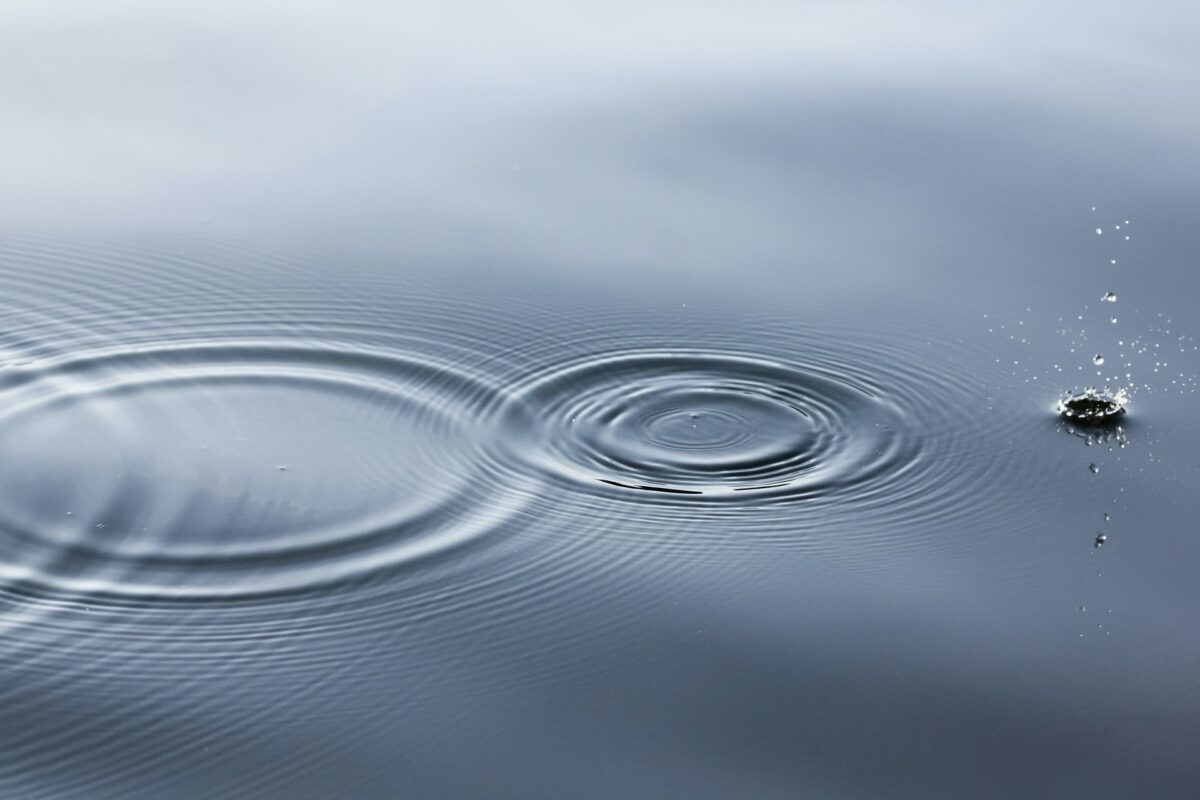 As the king coin’s market moved towards recovery, the industry’s altcoins shared the same sentiment in the market. XRP flashed a bullish outlook, while XMR shot up by 6.7% and DASH rested above the support level at press time.

XRP was trying to hold above its support level of $0.68. The indicators reaffirmed the hypothesis that XRP would undergo a slow price action.

A bearish signal was noticed on MACD with the presence of red histograms. Relative Strength Index fell below, moving into the bearish zone since the beginning of August. At the time of writing, it was again seen below the midline after it registering a recovery just 24 hours back.

Awesome Oscillator flashed a bullish signal. In the event of an uptrend, resistance lay at $0.77.

XMR rose 6.7% over the last 24 hours as the coin was priced at $241.52. Parabolic SAR substantiated the uptrend as the dotted lines were aligned below the candlesticks. A bullish outlook was spotted on MACD as the green histograms were noticed at press time. Buying pressure remained considerable in the market despite the fall in Relative Strength Index as the indicator remained above the neutral zone.

If a price retracement were to take place, then the coin would land on the $232 level.