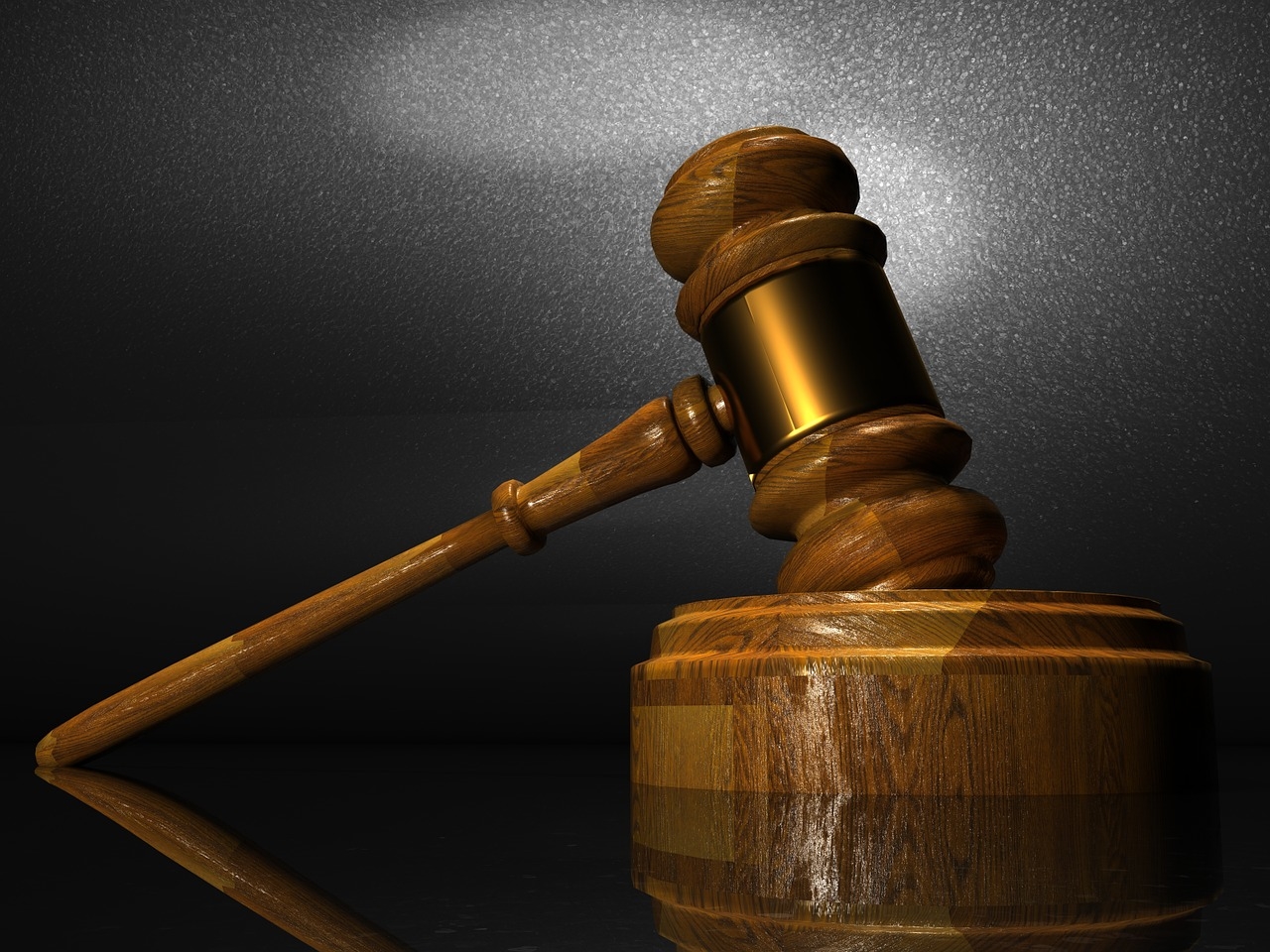 The SEC v. Ripple lawsuit is inching ahead with every passing day. Right after Ripple filed its Memorandum of Law in opposition to the SEC’s motion to strike on Thursday, the regulatory body reverted back with its own Memorandum of Law, one requesting the court to deny the individual defendants’ motions.

In the same, the SEC alleged that Ripple executive Chris Larsen “approved and directed” Ripple’s unregistered offers and sales of XRP. Claiming that he personally promoted XRP as an investment with an expectation of profit from Ripple’s efforts, the SEC asserted that Ripple’s exec was aware that Ripple’s offers of XRP were “investment contracts.”

According to the regulatory agency, Larsen was aware that such offers and sales could be “wrongful under certain circumstances.” It added,

“The Complaint pleads that Larsen was aware of his overall role in Ripple’s illegal distribution, that his own financial interests were aligned with Ripple’s interests and that he took steps to further them.”

As for Ripple CEO Brad Garlinghouse, the SEC alleged that he treated XRP like an investment and was incentivized to increase XRP’s trading price and volume. According to the same, Garlinghouse “understood the nature of the asset” and made extensive sales to “monetize” his compensation. The aforementioned submission also blamed the execs for violating Section 5.

The execs, in the SEC’s opinion, have been making “meritless arguments” in their own submissions.

In its latest filing, the SEC also reiterated an argument it had made previously, namely, “Knowledge means awareness of the underlying facts, not the labels that the law places on those facts.”

The defendants, the SEC finally argued, engaged in domestic offers and sales of securities that “failed to comply with regulations.” According to the SEC, the defendants and Ripple Labs made extensive “offers” of XRP to U.S investors through marketing statements on Ripple’s website, Twitter account, and YouTube channel, and U.S based finance programs, while also pointing out that they had discussed the risks and potential rewards of buying XRP.

Larsen, on the contrary, has previously argued that the SEC had not provided guidance in the digital asset space prior to 2017. The SEC, however, clarified that the claims for monetary compensation against Larsen were “timely” for conduct between 1 September 2015 to the date of filing the complaint. It argued,

“Larsen “explicitly acknowledged” that he was running risk that he would be considered the issuer of securities by the SEC in exchange for significant financial compensation… Larsen committed a discrete violation of Section 5 with each unregistered offer and each unregistered sale.”

Creating a subscription management solution: An interview with the CEO & COO of Revuto