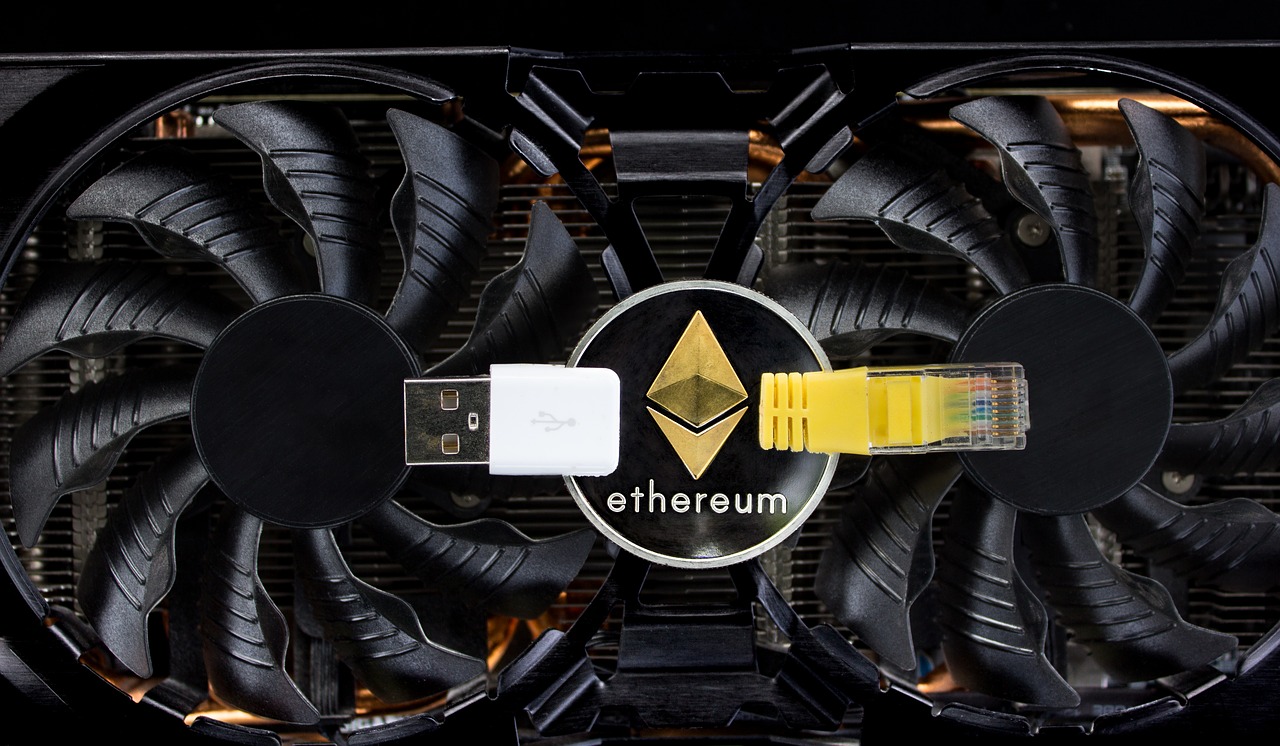 Ethereum’s market cap dropped below $500 billion at press time. Needless to say that Ethereum’s short-term weakness doesn’t really bother its long-term investors as it still holds over $166 billion in TVL.

Well, the network is gearing up for ETH 2.0, its biggest upgrade since 2015. As per developer Tim Beiko, both ETH 1.0 and ETH 2.0 teams worked together in October on the prototypes for the transition. With most “specifications in place,” Beiko explained what’s coming next in an interview. He said,

“What we’re doing during November is we’re trying to have these very short-lived test nets.”

With the confidence in the market, Beiko also hoped that they have something substantial before the December holidays. What Beiko was referring to is the Arrow Glacier upgrade that is projected to take place on 8 December 2021.

The developer commented that the Ethereum community is interacting to understand the changes that are to come. With that, the milestone of the ‘Merge’ is closer than ever. But, when is it scheduled for? Beiko answered,

Also, Beiko added that if the codes are done by February, the Merge should commence somewhere in April or May. He also said,

“It’s hard to give it a specific date just yet because if we find a major bug or something that takes us three weeks to fix you know, that delays things by three weeks.”

Nonetheless, the chair of all core devs at the Ethereum Foundation is looking quite optimistic, as he mentioned,

Ethereum looks messy because all the "prototypes" are public. Easy with hindsight to "know" this would work, but a lot of things look as uncertain today as rollups did a few years ago! https://t.co/25AWQw59h5

With ETH 2.0 in focus,  EIP-1559, which took place on 5 August this year, deserves a mention as well. According to Christine Kim, a Research Associate at Galaxy Digital,  “EIP1559 has saved users a total of $844 million in transaction fees through base fee refunds” since its activation.

The improvement proposal is considered a milestone as it is set to begin a deflationary trend on Ethereum. Kim added,

“56% of new coins issued on #Ethereum has been offset by the amount of $ETH burned through base fees.”

However, there are still some shortcomings in the existing network. The researcher noted that the “average cost of sending a transaction on Ethereum has continued to climb.” While it has not decreased miner revenue, high fees remain a problem for Ethereum, according to Kim.

In this context, Beiko agreed about the fees,

“I think we’re on the right path… If I could accelerate something it would be better tooling and migrations around layer 2. I think the fees on Ethereum are quite high right now. “

Having said that, Real Vision founder and investor Raoul Pal is seeing an Ethereum spike as much as 300% by December-end. He predicted,

“Now, I don’t expect perfection but with all the other analysis I have done, something like a 100% to 300% rally is highly probable into year end.”

Here’s why Solana is a clear favorite with these investors