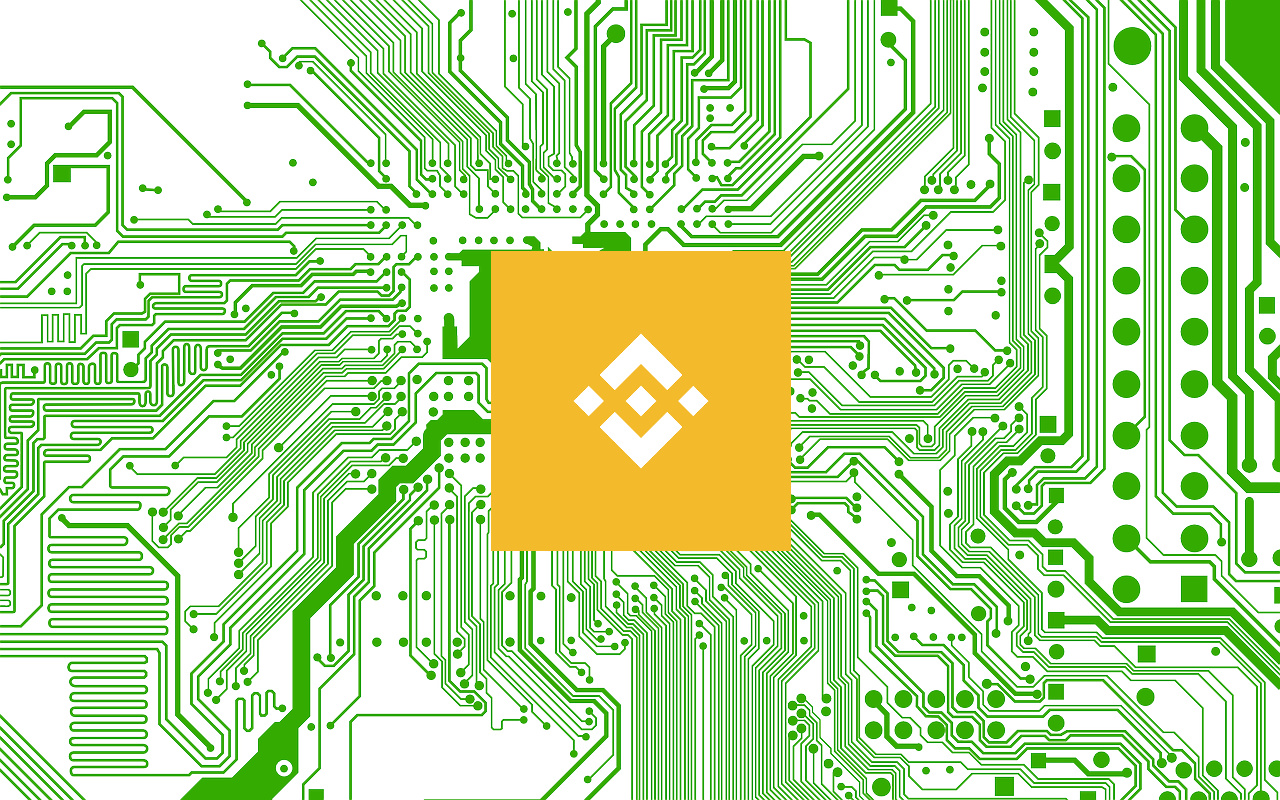 Binance Smart Chain has pinned the date for its next hard fork upgrade scheduled for block 13,082,000. It is estimated to occur on 30 November at 08:00 AM UTC, as per a note on the website.

With that, it is worth noting that BSC has been doing well on the DeFi front. At press time, Binance Smart Chain has a TVL of $18.16 billion, with 161 protocols. That is second only to DeFi king Ethereum. 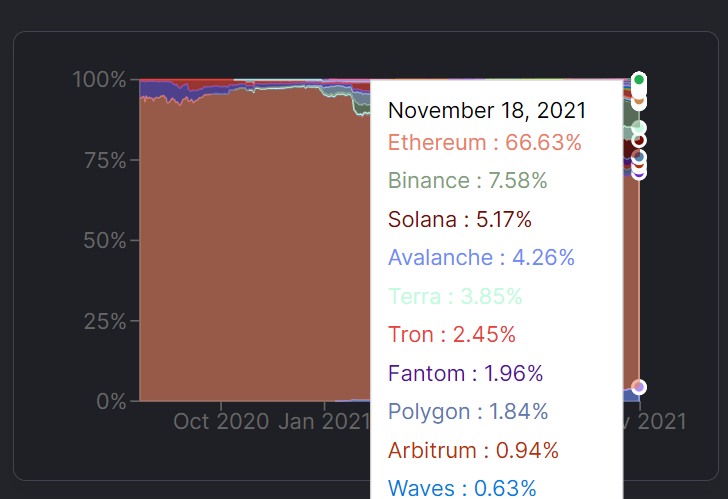 What will change with the upgrade?

“v1.1.5 upgrade is a hard fork release that introduces the real-time burning mechanism into the economic model of BSC…”

It is essentially an introduction of BEP-95 with a real-time burning mechanism that was previously announced. The proposal had reiterated,

“The BSC network can speed up the BNB burning process and improve its intrinsic value by burning a portion of gas fees. The BNB holders will decide how to dispatch the BSC gas reward.”

Just as a reminder, BEP-95 is akin to Ethereum’s EIP-1559 burning mechanism introduced earlier in August this year. And, just like the ‘London Hard Fork, Bruno upgrade will also limit BNB’s circulating supply over time.  Notably, Ethereum has managed to offset 56% of new coin issues by burning base fees since it was activated.

Binance expects to speed up the full node sync by over 60%, improving the decentralization of the network. Moreover, as it introduces the new burning process for BNB, the native coin can see a positive impact on its valuation. At the time of analysis, BNB’s price was hovering around $558 with the third-largest market cap of $93.9 billion.

What to expect right after the upgrade?

It is noteworthy that BSC users and developers are not directly affected by the change in protocol. It will impact the validators or full node operators. After the activation of the above upgrade, “the blockchain will be able to handle a series of new features and eliminate existing bugs.”

All validators will need to compile the latest version of the logics to continue sending transactions. As they ought to play an important role in the burning mechanism as well,

“The burning ratio can be governed by BSC validators.”

Having said that, BSC has become one of the most active chains. It recently topped the milestone of two million daily active addresses. It also crossed an ATH of the number of transactions processed in a day.

Congratulations to the whole #BSC community! 💯

Binance Smart Chain hit a record-breaking milestone of over 14.7 million blockchain transactions in one day; a milestone no other blockchain project has ever achieved!