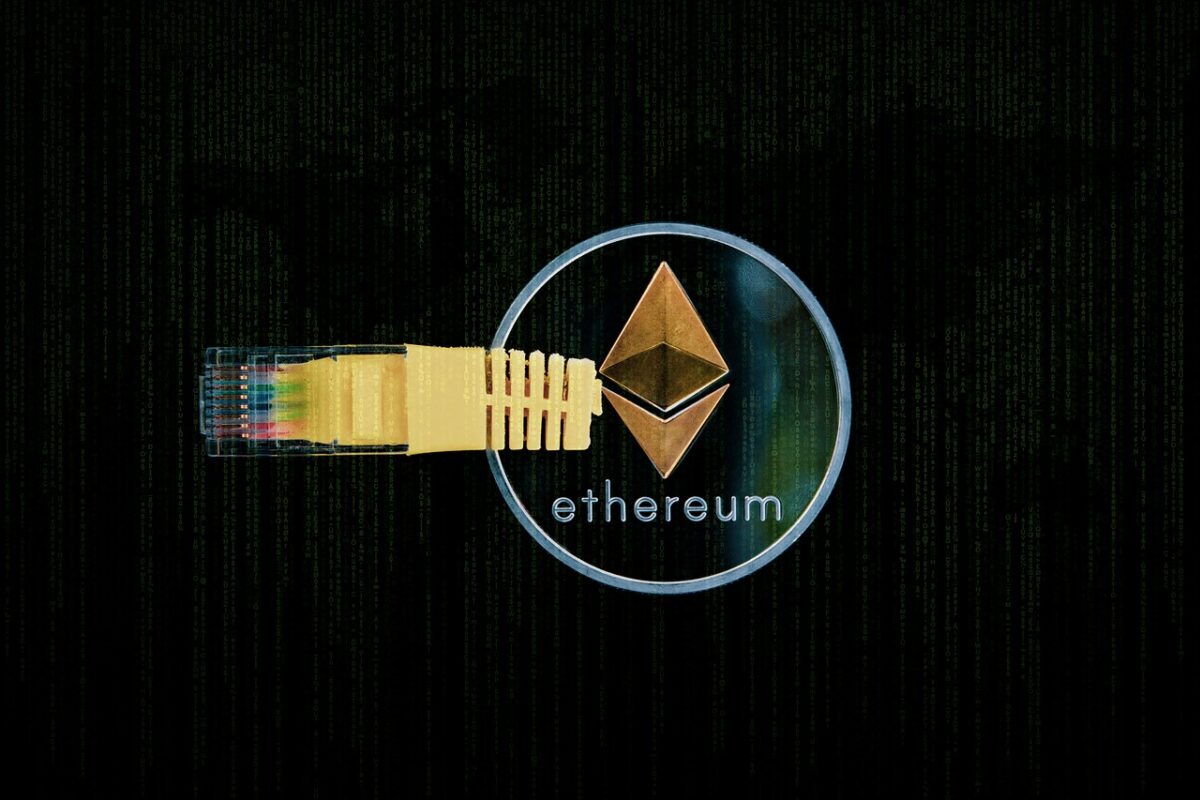 Ethereum’s network is ready for its next upgrade, one which is scheduled at block number 13,773,000. Developers and investors are keeping a close eye on the network in light of the fact that POS Merge on the mainnet is fast approaching.

Tim Beiko, chair of all core devs at the Ethereum Foundation, stated that the Arrow Glacier upgrade is projected to take place on Wednesday, 8 December 2021.

Beiko explained that the Arrow Glacier network upgrade changes the parameters of the Ice Age/Difficulty Bomb and requires node upgrade by 5 December.

Failure to update to the latest version by the said deadline will sync the old client to the pre-fork blockchain. This essentially means that old protocols will no longer support Ether transactions on the new Ethereum network.

According to the Ethereum developer, users with centralized exchanges and web wallet services are not required to make any changes at this point. But, they need to take additional steps if their provider specifies so.

The Bomb will “exponentially raise the difficulty level, making it difficult for miners to keep up with the increased difficulty.” This will be a major change for transition to proof of stake.

What this essentially means is that the aforementioned Ethereum Improvement Proposal needs The Merge to happen before June 2022. If the Merge is not ready by then, EIP-4345 will be delayed further, according to a comment from Beiko earlier.

This time around as well, Beiko hopes,

“Only change is pushing back the difficulty bomb… hopefully for the last time.”

Arrow Glacier is being characterized as being very similar to Muir Glacier. The developer explained that “a retreating glacier was chosen” as “the transition to Proof of Stake is on the horizon.”

At press time, Ethereum was trading at $4,688 with a market cap of $554.5 billion. A recent analysis by AMBCryto had predicted that the token will likely top the $5k-levels in a week’s time. Here, it is also noteworthy to mention that recently, JP Morgan analysts called Ethereum a better bet than the king coin Bitcoin.

A strong Q3 for Coinbase, but why aren’t the numbers flying