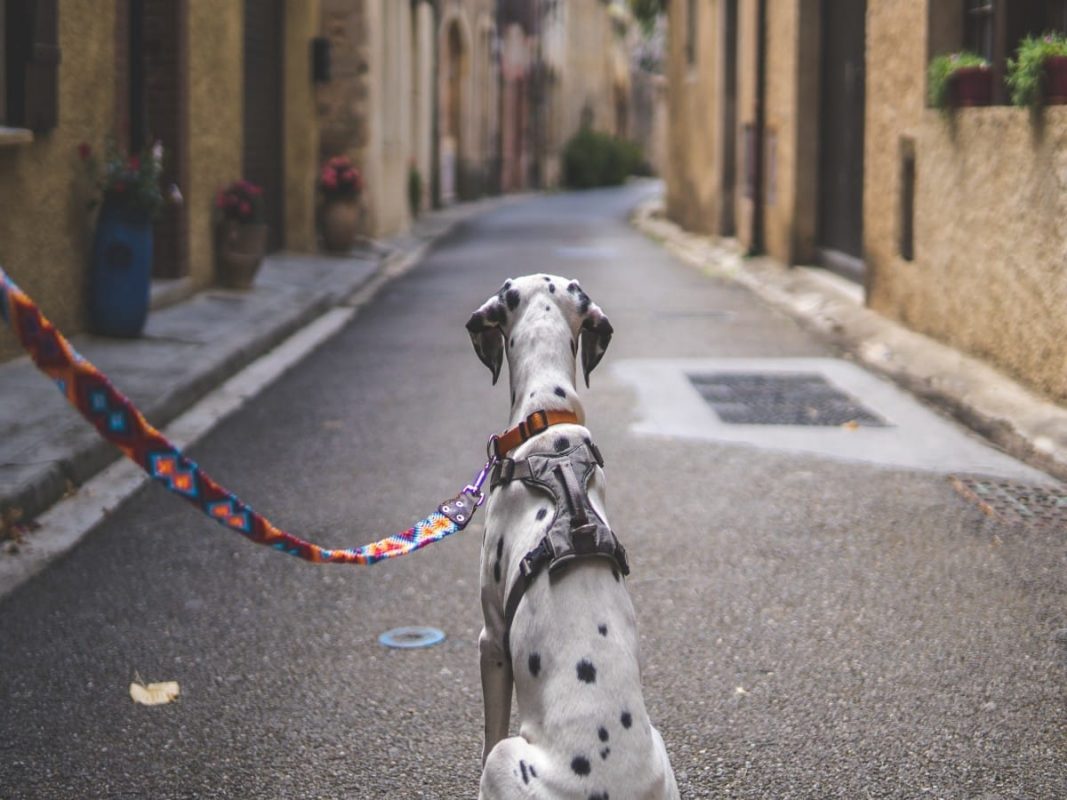 On 30 March, developers behind the popular meme cryptocurrency Shiba Inu (SHIB) unveiled the “SHIB Metaverse.” It consisted of 100,595 plots of virtual land put up for grabs.

Upon conclusion of the Bid Event and the Holders event, SHIB commenced public sales on 23 April. In doing so, it allowed anyone interested to snatch up the remaining lands with their LEASH tokens.

According to data from NFTGo, since its launch, only 19,813 plots have been purchased so far by 5,700 holders. Following a gradual decline since April, market capitalization for the project stood at $5.97M at press time. Furthermore, total sales made registered a figure of $973,864 on the charts.

Things have not gone as planned for the LEASH token as well. Despite being the primary token for the metaverse project, it has failed to register any major growth.

The unLEASHING of the bears

Upon commencement of the public sales phase, LEASH’s price stood at $996. With perceived investors’ apathy aggravated by the crypto-winter, the alt embarked on a downtrend and marked its spot at $443.49 at press time.

In fact, over the 100-day period under review, the price of the DOGE-killer declined by 55%.

Interestingly, with the rest of the market seeing gains over the past month, LEASH also rallied by 31%. As a result, its price rose from $345 to $440. The uptick was evident over the last 24 hours at press time too.

On the daily chart, the crypto’s Relative Strength Index (RSI) embarked on a downtrend since the commencement of public sales. Still below the 50 neutral region, and indicative of dwindling buying pressure, the RSI was pegged at 43 at press time.

Over the same period, the network’s primary token, SHIB, also declined significantly in price. Exchanging hands at $0.00001216 per SHIB at press time, data from CoinMarketCap revealed a 97% decline over the last 100 days. The altcoin’s market capitalization dropped from $13 billion to $6 billion within that period.

Meta’s attempts to mould the Metaverse will ‘misfire:’ Ethereum’s Buterin

Bitcoin: Buying opportunities for BTC investors will arise if…