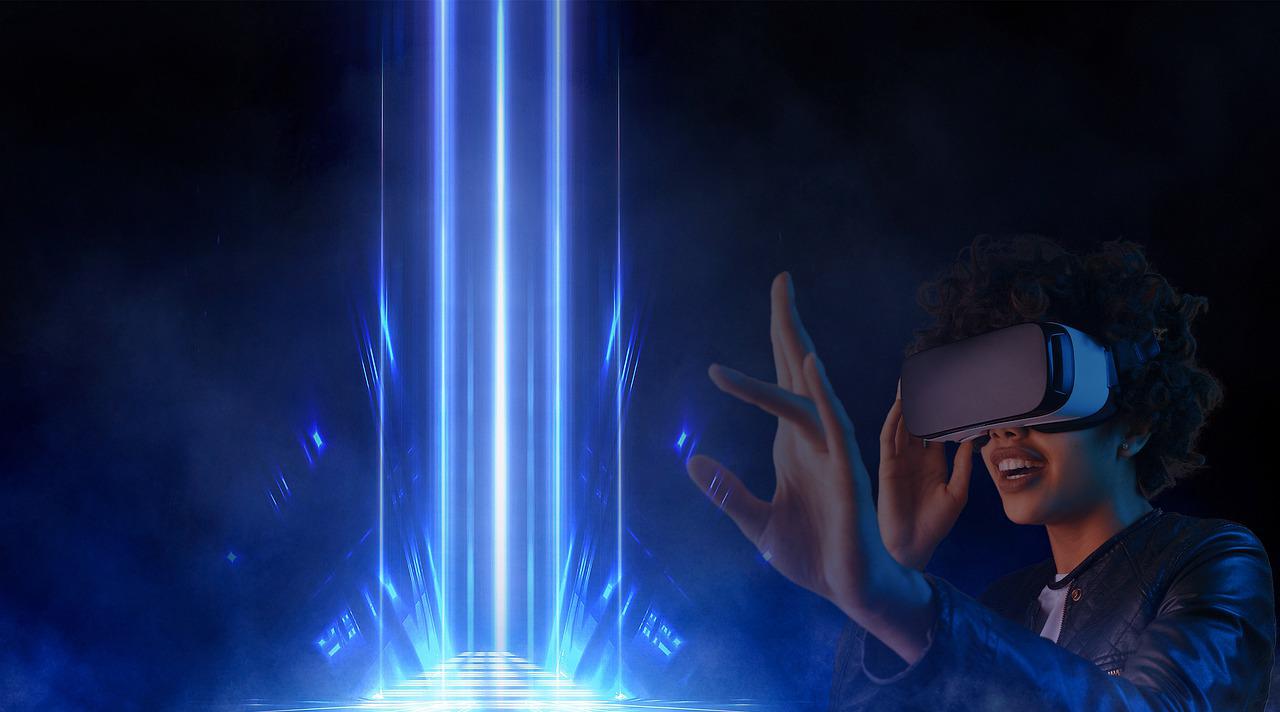 According to Ethereum’s Vitalik Buterin, Meta’s attempt to monopolize the metaverse would “misfire.” How so? Well, partly because no one has been able to define what the phrase means.

He claimed that ongoing business efforts don’t seem promising in a Twitter conversation about the potential design of the metaverse. He specifically targeted Meta, the internet giant created and led by Mark Zuckerberg, citing the company’s previous moniker. He said,

My critique is deeper than "Metaverse Wikipedia will beat Metaverse Encyclopedia Britannica". It's that we don't really know the definition of "the metaverse" yet, it's far too early to know what people actually want. So anything Facebook creates now will misfire.

An immersive computer software called a Metaverse, which may also incorporate some aspects of virtual or augmented reality, allows users to interact with the environment and one another.

Buterin described the creation of the metaverse as a relatively inevitable stage in the development of current technology, even though he isn’t quite sold on how companies see it.

While the use of non-fungible tokens (NFTs) or blockchain technology in Meta’s metaverse is unlikely, several decentralized metaverse programs have sprung up recently that do.

The centralized control of companies and decentralized forms of ownership that blockchain technology enables are at odds over how the metaverse will be shaped. Recently, a group of Web3 businesses launched a separate partnership, with the support of Microsoft, Meta, and Sony, intending to create standards for the metaverse.

As Ethereum and his public profile have grown over time, Buterin has developed a reputation for speaking out. This, even though he frequently uses his blog and Twitter account to discuss Ethereum’s technology and how decentralization may change the world.

Although he has previously made lengthy remarks regarding NFTs, expressing wonder at the 2021 surge and taking subtle shots at the speculative side of the sector, he has rarely brought up the metaverse.

Metaverse is the next big thing on the Internet

Although it is still a rather fuzzy concept, the word “Metaverse” is widely used to describe a next-generation Internet. In the same, users will be able to work, play, and connect within realistic virtual worlds. It is projected that elements of blockchain technology, virtual reality, and augmented reality will be present.

Back in 2021, when the bull run hit its zenith, several important companies started working on Metaverse projects. Coca-Cola and Adidas, among others, purchased virtual properties, gave up on NFTs, and held their virtual events.

>100 days on, is LEASH sharing the same fortunes as SHIB after Public Sale