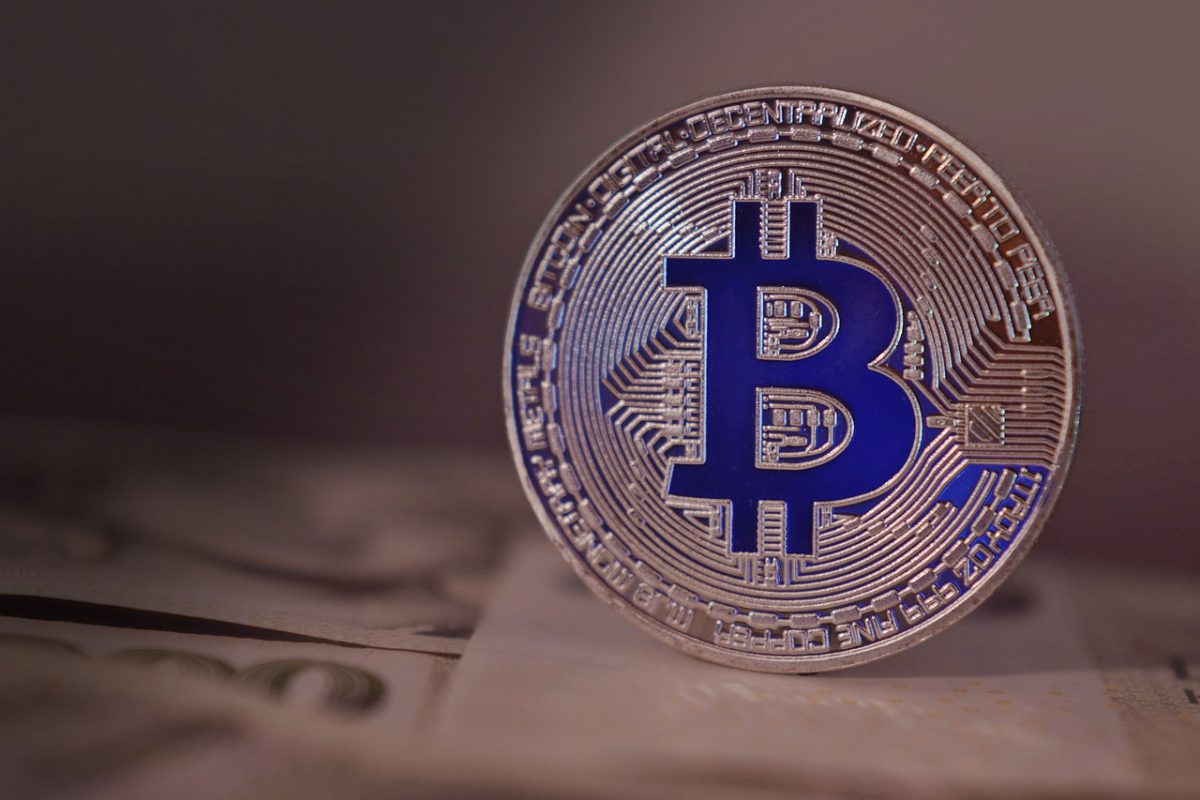 The year 2020 had been filled with challenges for cryptocurrencies has emerged stronger from the adversities and paved the way for a parallel financial world. Bitcoin had been the flag bearer of cryptos and as the global market struggled after the March 2020 crash, Bitcoin rallied along with the monetary metal – gold.

It managed to recover from the lows of $3.8k to $10k within 55-days. Meanwhile, preparing for its third halving scheduled in May, the market expected a massive bullish outcome from the event, however, the largest crypto continued to consolidate until late July.

It noted a spurt in its value until August, but come September, the market witnessed a correction, and the price once again fell below $10k. The coin recovered and consolidated above $10k, which was seen to be the newly formed support for BTC. All this while it grabbed the attention of the institutions as they added the asset in their portfolio.

Thus, began the bull run since October 2020. The value has since appreciated by 212% taking it from $11k early in October to $34k in January 2021. At this point, BTC has managed to surpass giants like Visa, it was also larger than the Swiss Franc.

#Bitcoin is now larger than the Swiss franc ??

It has become the 16th largest currency in the world according to @DocumentBitcoin and has flipped the Mexican peso and was inching closer to overtaking the Russian Ruble. 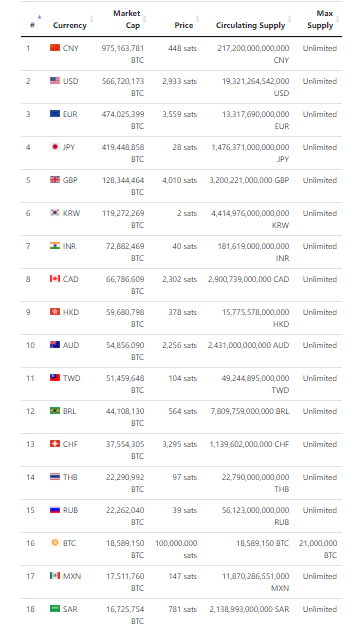 This ATH in value has been achieved on Bitcoin’s 12th birthday, which has been a matter of celebration across the crypto community. Square Inc. and Twitter CEO, Jack Dorsey, who has also invested actively in BTC tweeted:

While Messari’s Ryan Watkins noted that as BTC hit $33k, the creator of Bitcoin, Satoshi Nakamoto became the 40th richest person in the world. The researcher also posed the question:

“How long till Satoshi becomes the world’s richest person?”

While, other prominent members in the field like Binance CEO, Changpeng Zhao wished the Bitcoin community highlighting the ATH and stated:

“The Times 3 January 2009 Chancellor on brink of second bailout for banks.”

For Bitcoin, the new ATH has been achieved but it would not have been possible without the efficient network of Bitcoin. The Bitcoin network has been functional for 99.98% of the time since its inception on 3 Jan 2009 at 02:54:25 GMT. This can be viewed as a significant milestone and achievement for the decentralized system and that has put its robust nature in the spotlight.

Understanding the main triggers of this Bitcoin bull run