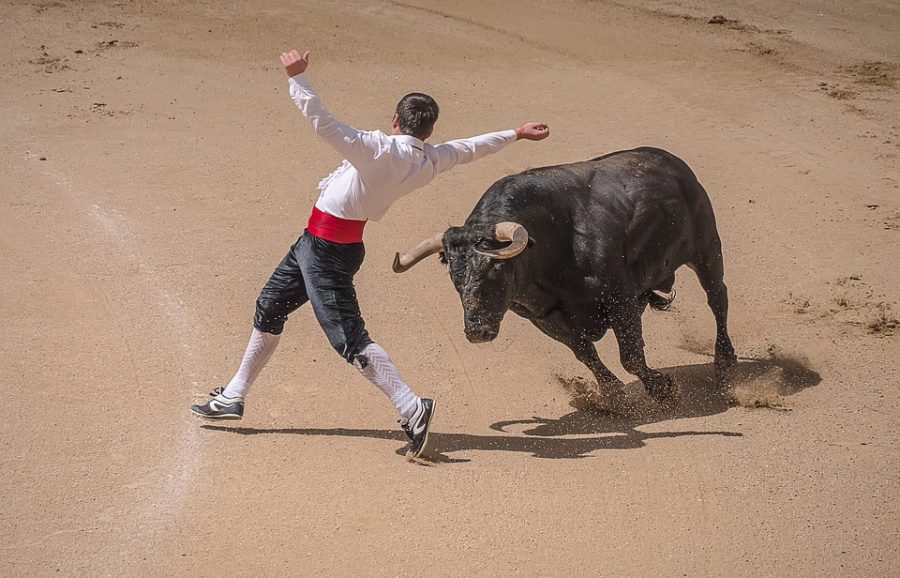 Bitcoin has hit new all-time highs quite a few times in the last week. At the time of writing, bitcoin has struck a high of $34,830. Clearly, bitcoin is in a bull run, especially with Coinbase striking, what could be, potential OTC deals pushing BTC out of exchanges.

With more BTC being bought up by hungry institutions or high-net-worth individuals, the scenario for bitcoin is getting more bullish by the second. While the retail FOMO plays a part in this rally, I think it’s time to take a step back and look at what’s happening in the market.

In hindsight, these two events among others are what sparked the bull run that we see today.

Let’s look at what has happened since August.

Even with billions of dollars moving into bitcoin, the price seemed to stay put as it hovered around the previous all-time high. After two failed attempts, the price went above the 2017-high at $19,666.

Since 2017, things have been difficult, for both the front end of the bitcoin ecosystem which includes investors, exchanges, companies built around bitcoin, and the backend, which includes miners and related companies.

Let’s take a look at miners and what’s happening with them, especially since they are the major source of selling pressure in the entire bitcoin ecosystem.

After the March crash, the worst was behind for miners, and by the start of the 3rd quarter, things were already looking up for them. This is when bitcoin crossed $8,000 and eventually hit $10,000.

At this point miners were not profitable enough, hence, selling pressure was present. Considering the price now, miners will only have to sell a portion of their mined bitcoins to cover all expenses incurred due to mining.

This selling pressure has now reduced, which is the third reason why bitcoin is heading higher without stopping.

Together. these events in whatever order, have caused bitcoin to surge. As for what the future holds, bitcoin will keep surging, as more people keep depositing stablecoins to exchanges. 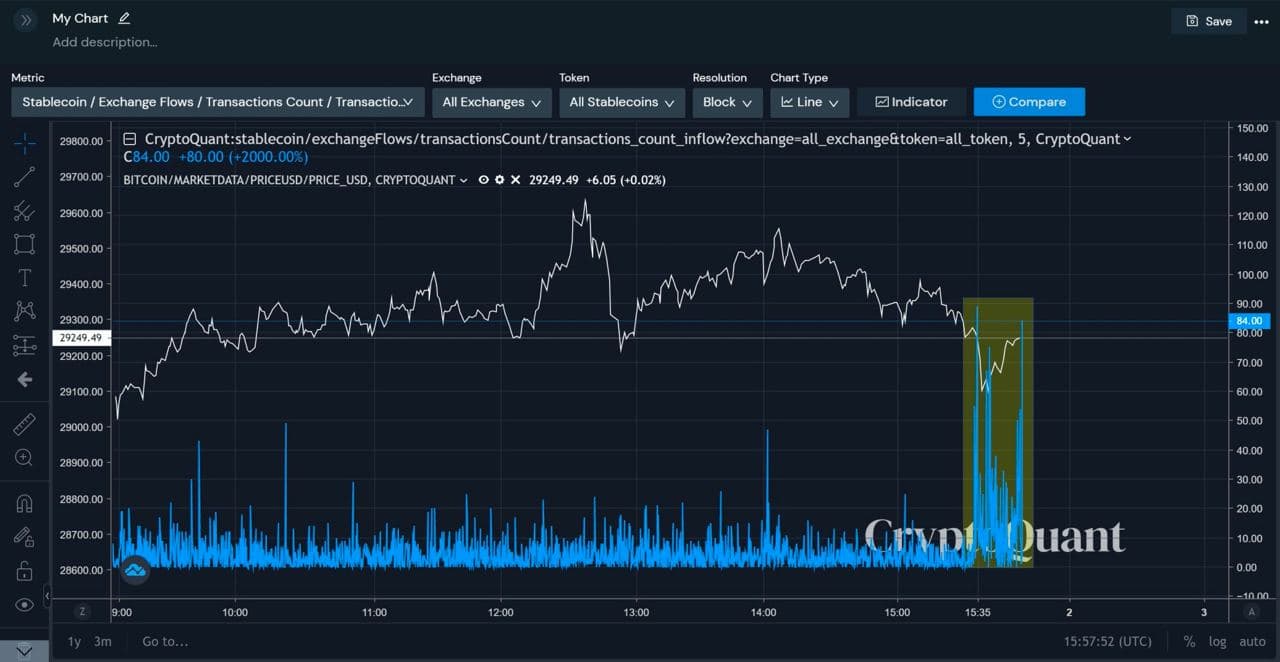 Perhaps, the best point for a local top would be at $40,200. From this point, we can expect bitcoin to start its retracement, but then again, the further one tries to predict the future, the more uncertain the conclusions are going to be.

12th birthday Bitcoin edition: What has it accomplished so far?

Ethereum surges above $850 as hash rate hits an ATH