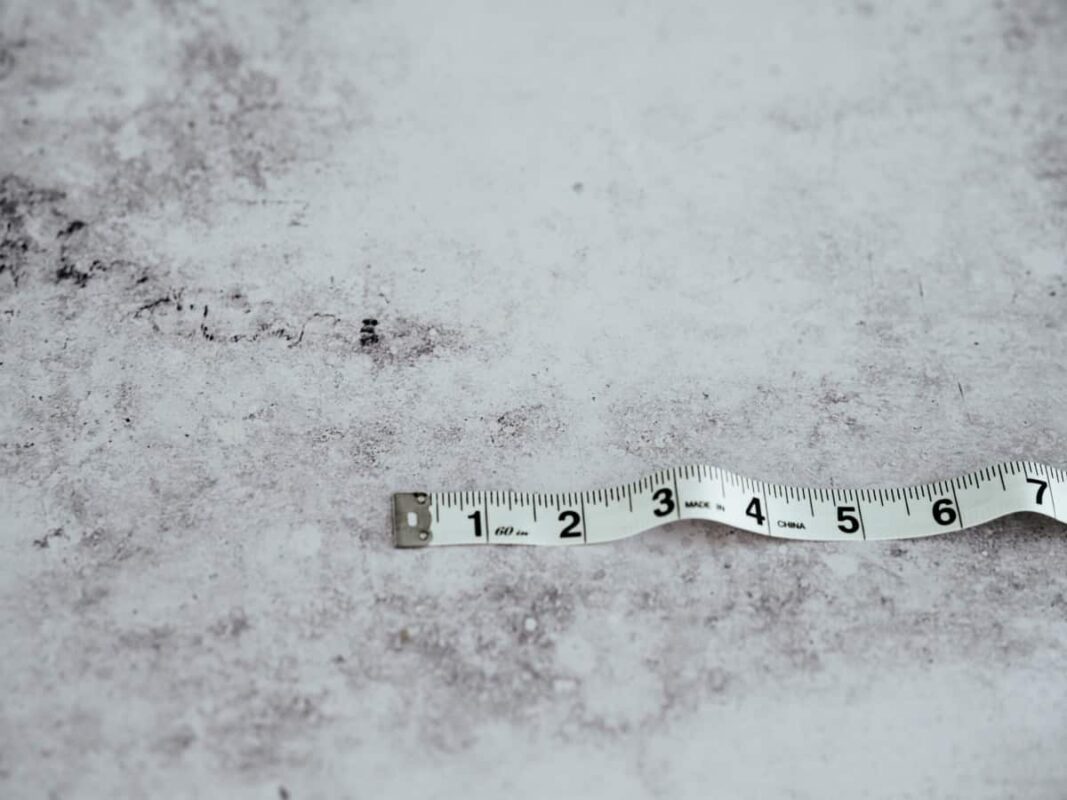 1Inch network has made significant strides in the last quarter as it saw an uptick in its quarterly revenue. And, amassed a growth in the total transactions processed on the network in Q2 2022, as per a report by Messari (provider of crypto market intelligence products).

According to the network’s co-founder, Sergej Kunz, 1inch is a collection of composable decentralized financial (DeFi) instruments that are inherently interrelated.

An inch better than last quarter

With over $42 billion, 89% of the total network volume came from the network’s Aggregation and Limit Order Protocols on the Ethereum chain.

According to Messari, the 1Inch network processed 4.2 million transactions in the last quarter across its four largest chains, with the Polygon chain in the lead. 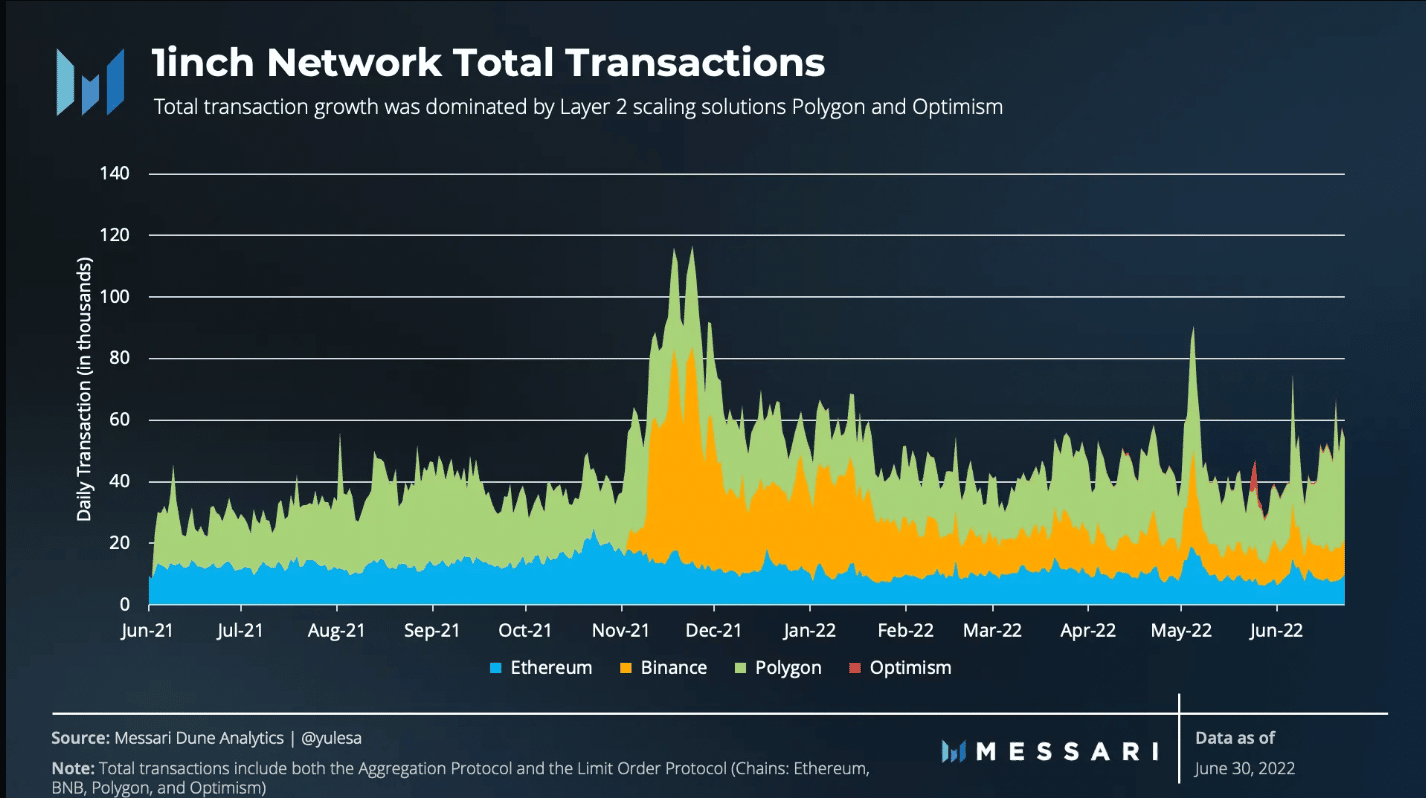 Furthermore, Messari found that the last quarter was marked by a 12% decline in the total unique users on the network from 2.3 million users in Q1 to the two million users recorded in Q2.

With 46% of the total unique users coming from Polygon, it took the lead from the BNB chain as the leading chain with the most 1inch users.

As regards the quantum of revenue recorded by the 1Inch network in the last quarter, Messari, thus, noted, 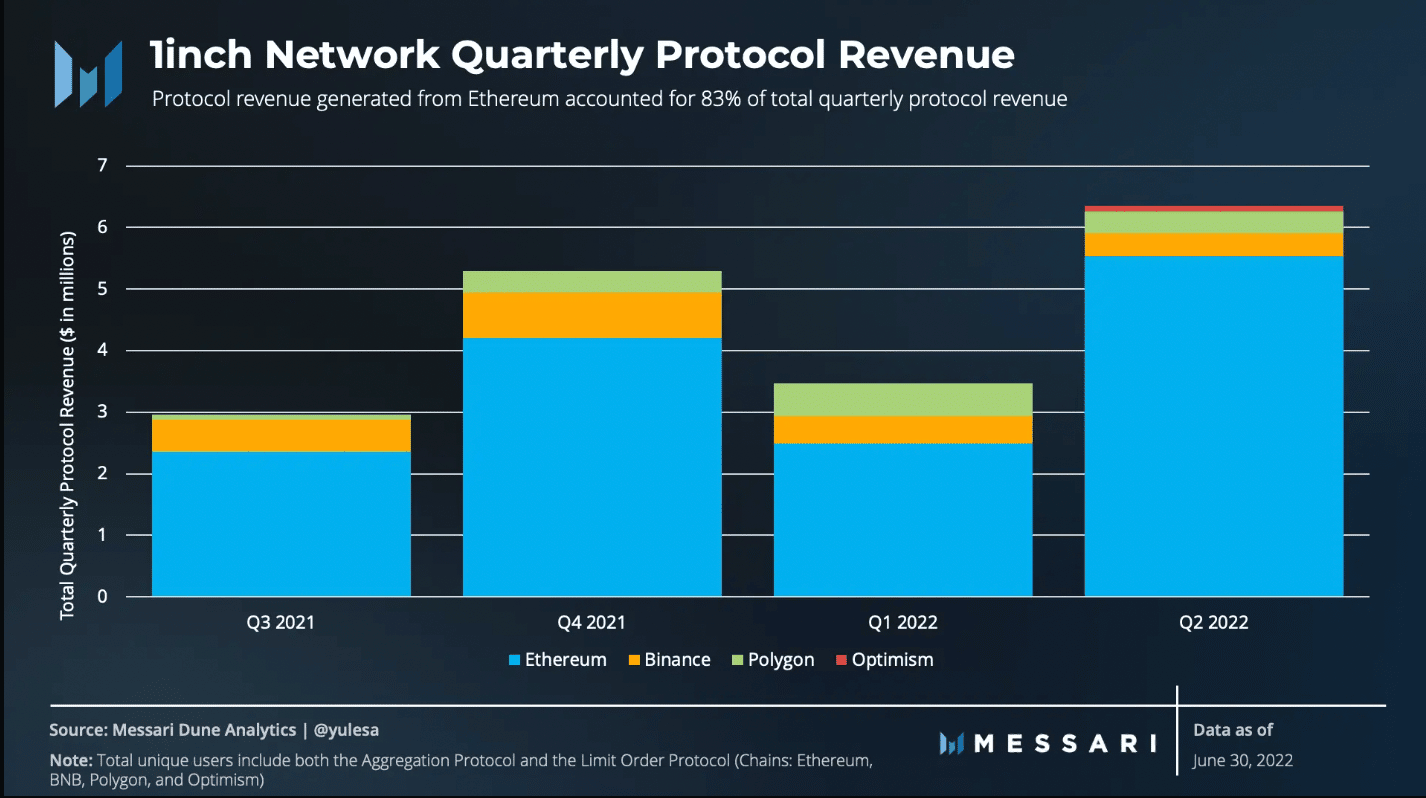 Within the period under review, the network’s native token 1INCH logged a 62% decline in price. In the three-month period, the price per 1INCH token dropped from $1.87 to $0.71. Currently trading at its May level, the token is 90.94% away from its all-time high of $7.87.

Dogecoin: This price level could make or break your portfolio

Tezos: The A to Z of XTZ’s performance in last quarter