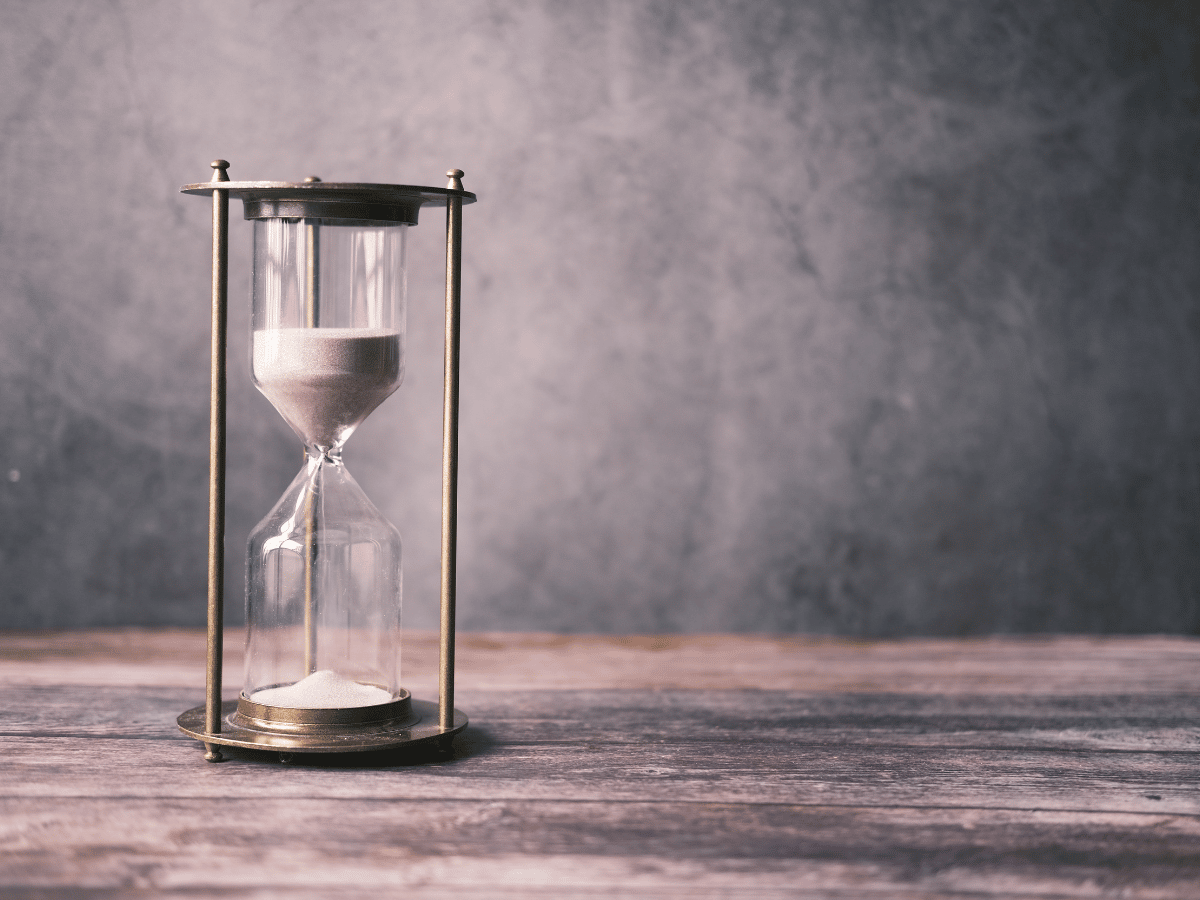 Christmas might not have been the best for investors of several projects, but for 1inch Network (1INCH) traders, there was something to cheer about.

Amid the worldwide celebration, the DeFi distributed network announced an upgrade to its swap engine. The swap engine provides a decentralized trading system for traders to access liquidity via market makers.

How many 1INCH tokens can you get for $1?

Called “Fusion”, the upgrade would aid traders to exchange assets at somewhat convenient rates. While traders might be elated by this development, there was more on the 1inch Network that should not be neglected.

Flatlines in TVL, so chill with the cheer

Besides 1INCH, the network’s co-founder, Sergej Kunz, mentioned that the DeFi space also stood to gain from the reform. According to the Medium post, Kunz said,

“Fusion makes swaps on 1inch dramatically more cost efficient, as users won’t have to pay network fees, plus, an extra layer of security is added, protecting users from sandwich attacks. Our aim is to make users’ DeFi experience as smooth as never before.”

However, data from DeFi Llama showed that the 1INCH Total Value Locked (TVL) has flatlined since 2021. This meant that the 1inch Network had been starved of protocol deposits since the period, as mentioned earlier.

This stagnancy meant that the TVL was only worth a little above $5 million.

Nevertheless, the Fusion security and profitability upgrade wasn’t the only anticipated development on 1INCH lately. This December, the Decentralized Exchange (DEX) aggregator proposed a complete overhaul of its staking pods.

Meanwhile, the active developments on the network meant that 1INCH did exceptionally well in some parts on-chain. According to Santiment, the project’s development activity skyrocketed to 2.55.

This was after it had languished lower at 0.259 on 13 December. So, this implied that the 1inch team seemed dedicated to revitalizing the depletion faced by the DeFi project.

Are your 1INCH holdings flashing green? Check the Profit Calculator

Additionally, the upgrade announcement contributed to other revivals around 1INCH. For context, circulation around the token was not close to being impressive up until 25 December.

However, information at press time revealed that the one-day circulation had improved to 14.47 million— the highest it had hit since 18 December. Therefore, 1INCH tokens used and transacted during the period became active by moving from wallet to wallet.

As for its network growth, the swap engine improvement wasn’t enough to solidify the 1INCH health. At the time of writing, the network heath was down to 22. This illustrated that 1INCH has not succeeded in attracting new addresses.

However, the 1inch network added that upgrade could aid the ecosystem with adoption. This was because the Fusion swap engine mode would be live on Ethereum [ETH],  Polygon [MATIC], and the Binance Coin [BNB] chains. Subsequently, it could expand to other networks.

Chiliz finds support at $0.105 but another move downward remains likely

Mark Cuban’s take on FTX, why he backs BTC and hopes its price drops further