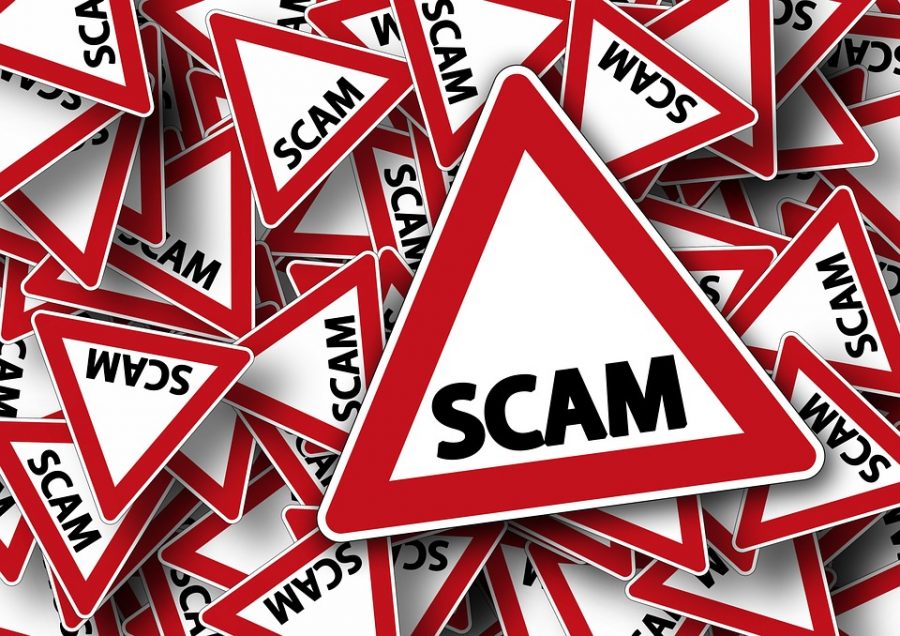 The cryptocurrency market has gained traction across the globe for some unique stories. From silk road to MT Gox, this sector has no shortage of unique stories. With every bull run, there seems to be an increase in scams and/or hacks.

This graph mentioned in the report published by the Federal Trade Commission illustrates the increase in investment scams. 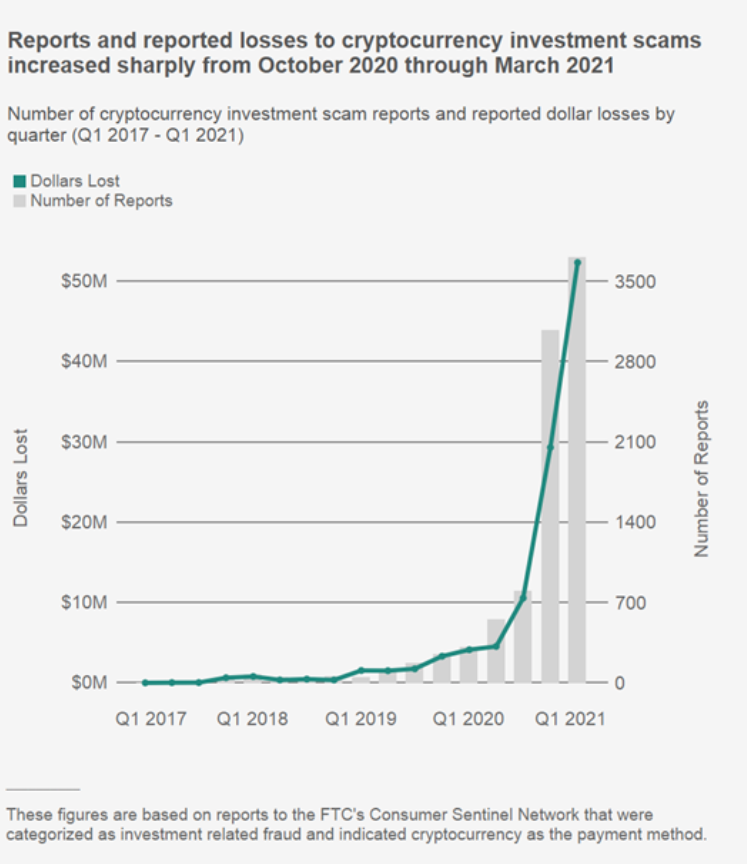 Cryptocurrency platform, Africrypt is in the news over allegations of an exit scam. The founding members, Ameer and Raees Cajee reportedly disappeared taking 69,000 BTC with them. In its fiat equivalent, it amounted to around R54bn or $3.6B in Bitcoin. As per Bloomberg, if proven guilty i.e. it turns to be an exit scam rather than a hack, it would be one of the biggest scams in history.

According to the African online crypto news outlet BitcoinKe, AfriCrypt lured investors by offering them lucrative deals and returns to boost the investment portfolios.

Don Petty Cash, in a series of tweets laid out several instances to highlight some shady activities.

“Africrypt claimed to have grown from a one-man operation  to one of Africa’s largest & most successful AI trading companies” Ever heard of them? Nobody did. That’s the start of any great scam.”

Here's the "services". If you took one quick read and had zero fucking clue what these guys were up to… you're not alone.

It's a complete word stew aiming to recruit the inexperienced. pic.twitter.com/2CLHLj503l

“A scam called AfriCrypt promised returns of up to 10% a day! Not even Bitconnect had balls big enough to make such an absurd lie, but sadly a lot of people got sucked in by this obvious fraud. The scammers walked away with 69,000 BTC.”

The Cajee brothers allegedly released a letter to AfriCrypt investors claiming the platform had been hacked. One of the founding members even requested the investors not to report the incident to authorities as it would slow down the process of recovering the funds. At the time, the company held over $4 billion worth of bitcoin.

“It is unlikely all these funds came from South Africans, it was more likely a money-laundering operation for international players, of which the Cajees were just a part.”

“Whilst we are aware of the many opportunities available for young people in the cryptocurrency space, we were suspicious of the claims that over 100 000 Ethereum coins were mined from home-based computer systems. Given South Africa’s high electricity costs, and unstable power generating capabilities, we found this claim particularly difficult to accept.”

The Financial Sector Conduct Authority (FSCA), the Hawks, and the SA Reserve Bank are further investigating the reported case. South Africa’s Gauteng South High Court granted a provisional liquidation order against the Cajee brothers, who were given until July 19 2021 to respond to the order.

QuadrigaCX and missing Bitcoin: Did Gerald Cotten ‘fake his own death’?