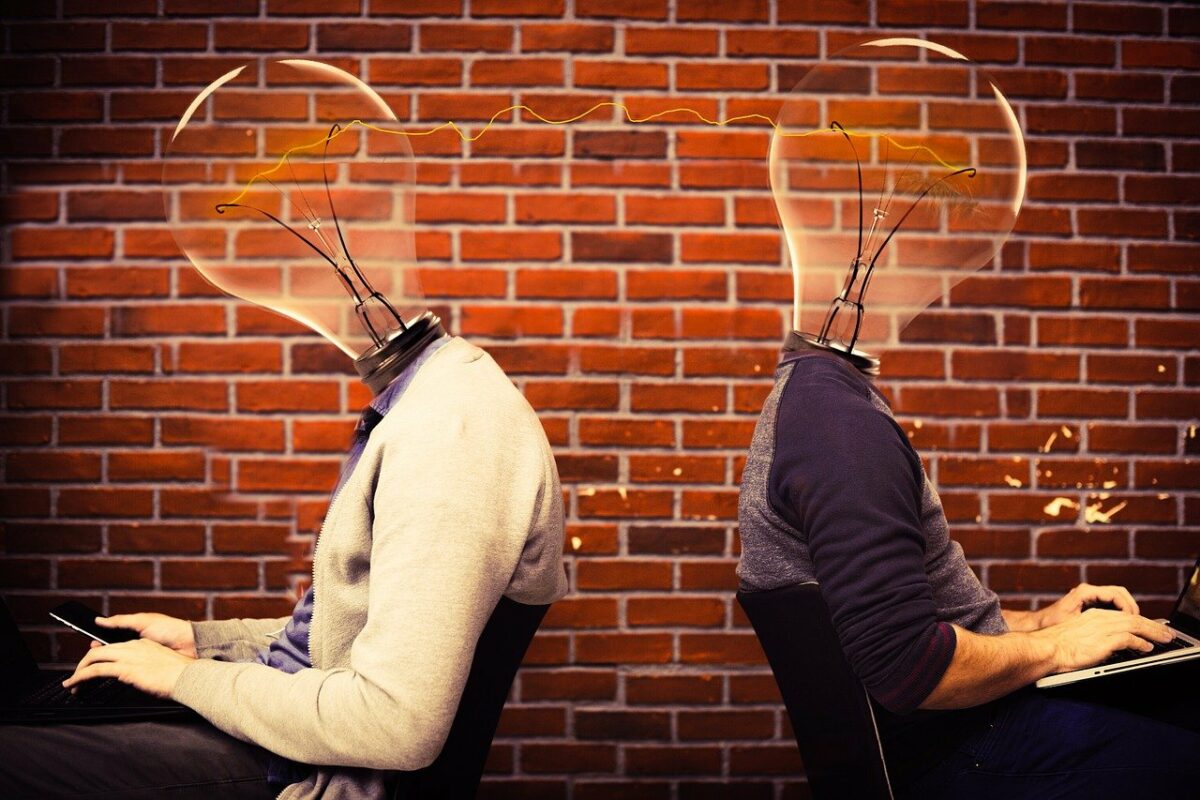 Cardano’s Charles Hoskinson has gotten a lot of stick lately owing to his views on a host of subjects. Just last week, on the back of his appearance on the Lex Fridman podcast, Hoskinson faced backlash after he said that Bitcoin is its worst enemy thanks to how slow it is when it comes to self-evolution.

The IOHK exec was at it again yesterday after he hosted his latest AMA, an AMA that touched upon a host of issues including Cardano working with El Salvador, the likelihood of this being a bear market, Tether, China’s “ban,” and peer reviews, among others.

According to Hoskinson, while it is still too early to speculate, Cardano has been in talks with officials and parties in El Salvador, with a meeting with Nayib Bukele likely too. He added,

“They’ve definitely expressed interest in digitizing the country and going beyond just legalizing Bitcoin. So, we’ll get a better sense of it in the next 2-4 weeks.”

If these talks and discussions yield to something more concrete and quantifiable, it would be a big deal for Cardano and its ecosystem. This would be so, especially since it would come on the back of Cardano working with Ethiopia’s government to deploy a blockchain-based student and teacher ID system for verifying grades, among other purposes. The project in question will be using ATALA Prism, an identity solution built on Cardano.

Here, it’s worth pointing out that within days of the aforementioned announcement, ADA hiked by over 80% on the charts to hit an ATH.

Can something similar be expected if something does come out of the El Salvador discussions? That is unlikely, especially since ADA and most of the market have been at the end of a steep downtrend of late. In fact, the same question was acknowledged by Hoskinson in the aforementioned AMA. When asked whether we are indeed in a bear market, the exec responded,

Understandably, assessing which way Dogecoin’s price action may head might not be the best determinant of a bear market. What then? Well, while DOGE has lost 70% of its value, over the same aforementioned period, Bitcoin, with a press time market dominance of 46.7%, fell by 45% too.

In fact, the same question was tackled by a recent article, one which observed that while a sustained price drop isn’t out of the question for BTC, and by extension, the rest of the market, the market hadn’t folded yet.

With opposition to El Salvador’s Bitcoin announcement growing, there are also rumors that the President is getting cold feet. If that is the case, there might not be much to look forward to for Cardano.

Speaking of market forces, it has long been asserted by many that Tether’s dominance, the sheer liquidity associated with the stablecoin, has a far-reaching impact on the rest of the market. In fact, a JP Morgan report a few months ago had gone as far as to claim that a loss of faith in USDT would be very risky for Bitcoin.

According to Hoskinson, Tether [USDT] is a “faith-based entity,” antithetical to Bitcoin and Cardano and whatever crypto should be.

“Something of that size and liquidity can’t stay in a grey area forever given it’s a centralized asset.”

“If Tether were to collapse, it would result in major regulatory changes much akin to when Enron collapsed.”

It’s worth noting, however, that the IOHK CEO was quick to clarify that he didn’t expect the U.S Federal government to go ahead with a full-blown exercise of arresting Tether execs, freezing bank accounts et al. since that would carry the risk of a wider market failure.

2 brothers just walked away with 69,000 Bitcoin! Biggest scam yet?