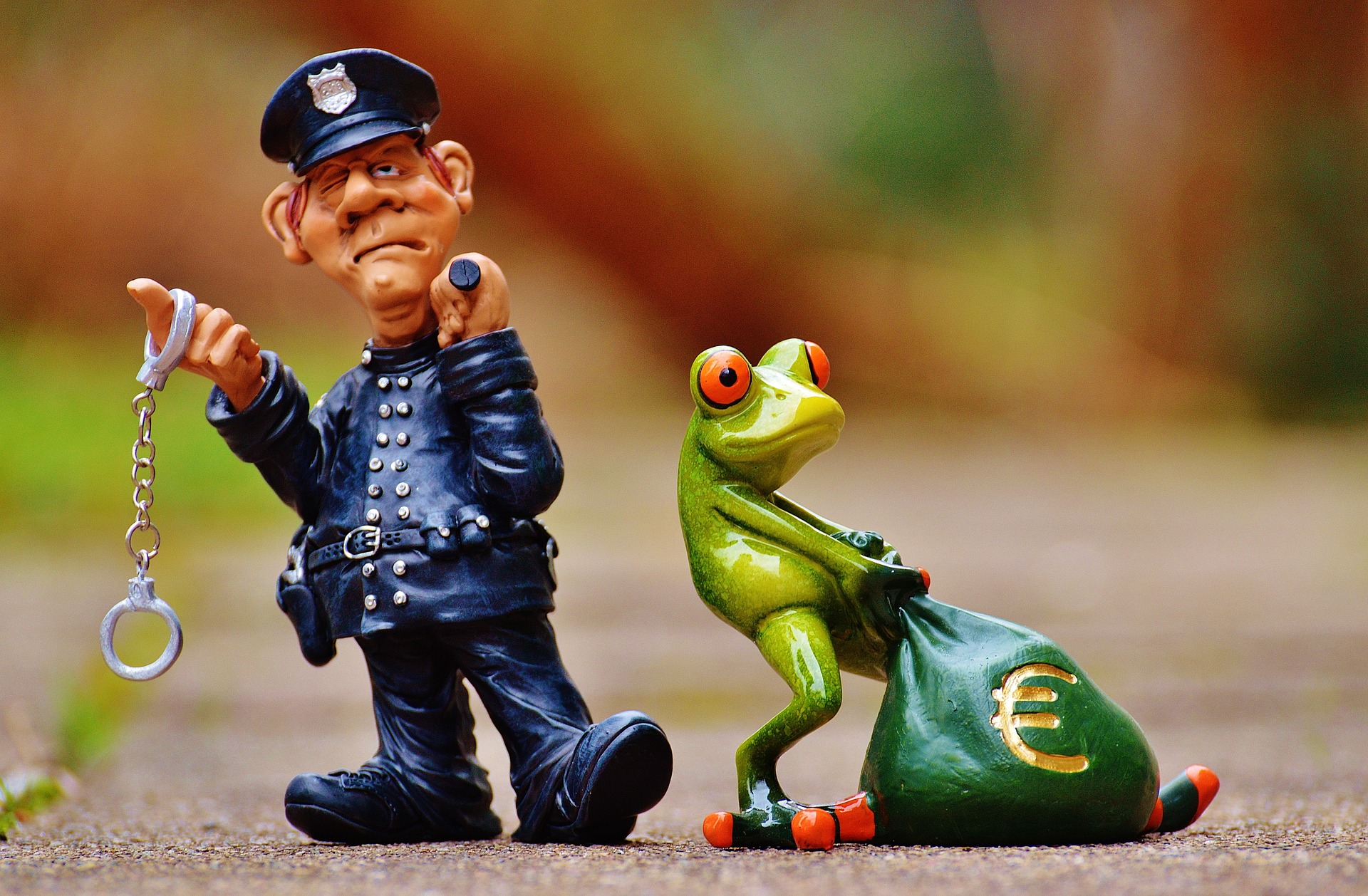 What happens when a crypto millionaire, the founder of one of Canada’s top crypto exchanges with secret access to $180 million in Bitcoin and other digital assets “dies” at the age of 30 under suspicious circumstances? Well, for one, numerous stories around the mysterious death of this young mogul start mushrooming, as banks, investors, and the Reddit forces tried to track down the locked-in assets.

In a recent Unchained podcast, cryptocurrency expert Aaron Lammer who has spent two years investigating the bizarre circumstances around Cotten’s death breaks down how the events unfolded and addressed the most asked question: “Is Gerald Cotten still alive”

While many might brush the Quadriga case as just another exit scam, according to Lammer it’s the “the Mount Rushmore of crypto scams”. He stated:

“There’s just never going to be a story that tops this. This one is the Mount Rushmore of crypto scams, not because of its scale, even Mount Gox was big but simply the audacity of the whole thing.”

The story so far

QuadrigaCX was operated by Quadriga Fintech Solutions and was believed to be Canada’s largest cryptocurrency exchange. In 2019, following its founder’s death, the exchange ceased operations and was declared bankrupt with $215.7 million in liabilities and about $28 million in assets.

Gerald William Cotten, the company’s CEO, and founder died in India in December 2018 with around $250 million owed to 115,000 customers in cold wallets whose password was known only by Cotten.  After Gerald Cotten’s death in India, which was “somewhat mysterious to begin with” according to Lammer, a lot of fuss around the assets locked in his cold wallet began.

Things got weirder when it was revealed that he had not left behind the passwords to unlock the cold storage wallets, which he had earlier claimed would arrive through a dead man switch if anything happens to him. Later on, when Taylor Monahan, revealed that not only were these cold storage wallets locked, they were empty and had been so for some time, people started getting more skeptical about Cotten’s sudden alleged demise.

What Lammer really did in his show was address two mysteries:

-what really happened to Gerald Cotten?

-what happened to all of that money that was missing?

Missing money and the mysterious death

According to Lammer, Cotten’s deep experience with VPNs and Tor, and cloaking where he was online, as well as his ability to move funds across bank accounts and crypto accounts, make it easier for him to fake his death. One of the most suspicious things being him making his will just a few days before his trip to India. Lammer said:

“Gerry was really experienced with moving money across international borders, in his private jets that he could fly. We know that he frequented international casinos. All of these techniques would be useful to someone who wanted to start a new life somewhere else that had no connection to his old life.”

Cotten’s interest in privacy coins was another notable thing in that situation. Lammer pointed out that the crypto mogul was actually a big Zcash holder at one point. Thus, it wouldn’t difficult for a man who was an early investor in crypto and an active scammer in the past to pull off such a stunt.

2 brothers just walked away with 69,000 Bitcoin! Biggest scam yet?

Bitcoin: Everything you need to know about the ‘Magnificent F#^%ery’