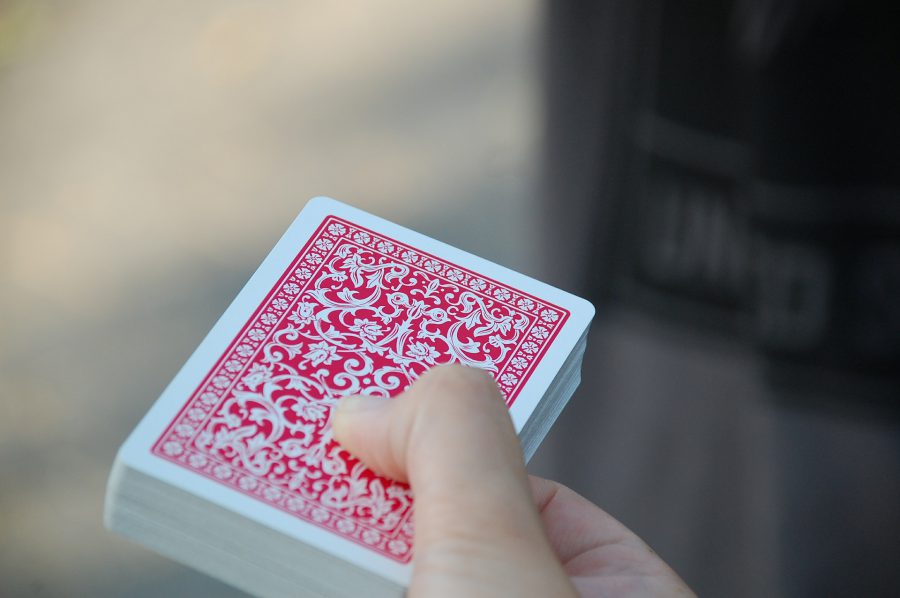 Bitcoin gambling was arguably one of the first mainstream applications of blockchain technology following Satoshi Nakamoto’s seminal Bitcoin whitepaper of 2009. The launch of Bitcoin coincided with a time when US regulatory bodies were cracking down on internet gambling. With the US having already banned sports betting under the “Professional and Amateur Sports Protection Act of 1992”, the then Bush administration went on to effectively shut down the online poker industry overnight in 2006. This landmark event, which came to be known as poker’s “Black Friday”, was one of the most profound moments in online gambling’s short but beleaguered history.

Bitcoin was seen by many as an answer to this problem; without any regulatory oversight, the fledgling cryptocurrency became the go-to medium of exchange for the technically-minded gambler, side-stepping regulators and providing a route back to the tables for players not just in the USA but across the world.

Nearly a decade on and Bitcoin gambling is still growing at a considerable rate. The number of Bitcoin casinos has now surpassed the several hundred and players have gone on to bet with, not just Bitcoin, but other cryptocurrencies too. However, what started as a regulatory loophole has now sparked a much more fascinating shift in the industry’s understanding of gambling – a shift that is now showing enormous opportunity for the market at large.

Ethereum Eats Away at Bitcoin’s Share of the Gambling Sector

Bitcoin was introduced as “peer-to-peer electronic cash”, a method of payment that could replace the existing banking infrastructure but without the bureaucratic overhead and costly delays. For gamblers, Bitcoin proved to be a valuable tool in replacing the existing network of fiat deposits and withdrawals: transactions that were slow, opaque and prone to interference. As a tool for payments, Bitcoin was a worthy challenger to the existing gambling industry – not only for its pseudonymity but its simplicity too.

For over six years, Bitcoin found itself leading the market uncontested – it wasn’t until July 2015 that the world’s favorite cryptocurrency would be joined by another equally ambitious blockchain, Ethereum, whose raison d’être was not in peer-to-peer transactions, but in the execution of complex smart contracts.

Ethereum brought to the table what no other technology had ever done in the past. Immutable software that would run as programmed, without the downtime and without the involvement of a trusted middleman. What Ethereum offered to the gambling industry was something far more powerful than just the mundane replacement of deposits and withdrawals – a properly constructed smart contract could replace the need for a casino operator in its entirety.

This new potential for “smart contract casinos” was clear from the very launch of Ethereum, however, the initial complexity and technical limitations of delivering on such a promise was out of reach until only recently. What the industry is now seeing in 2019, in the early stages of a shift towards decentralized casinos and betting platforms that operate without the need for a trusted third party.

In a few short years, Ethereum has become home to over 400 decentralized gambling applications, with gameplay ranging from traditional casino slots through to gamified options trading and prediction markets.

What Next for Blockchain Gambling?

Despite the growth in cryptocurrency betting, the mainstream gambling market is far from interested in adopting these new technologies. What started as a niche regulatory loop-hole in 2010 is now a niche technical curiosity in 2019; the number of players betting with smart contracts is in the thousands, not millions, and those with first-hand experience in smart contract betting will be the first to say that speed is not a forté – something which a traditional bettor simply would not tolerate. However, those who are able to look past the current drawbacks of Ethereum and envision the market in five to ten years will have seen a more substantial opportunity that lies ahead.

A new version of Ethereum – ETH 2.0 – is taking its first steps in Q1 2020 and is likely to be fully operational within three years. At this point, not only will the current speed limitations of smart contracts be largely solved, but so too will the mainstream onboarding process of Ethereum.

The Ethereum ecosystem is attracting new users in myriad ways. Gambling, despite being a growth area for the blockchain, pales in comparison to the $500 million funneled into decentralized finance in two short years, or the many billions invested in the ICO craze of 2017/18. Whether it’s the 7.5% interest being offered on Compound.finance or the need to battle cute creatures on Axie Infinity, the more users entering the ecosystem the less friction there will be for an increasing number of gambling applications.

It is likely, then, that the trend of Ethereum casinos not only continues upwards but borders on parabolic as the total addressable market expands. While Bitcoin will undoubtedly continue to function as a powerful alternative to traditional casino banking methods, it will be Ethereum that ultimately creates the new paradigm in online betting – launching the entire industry into an unprecedented state of trust and security that will blind-side the multi-billion
dollar incumbents.

What is Forex Trading and Leveraging and How Does it Work?