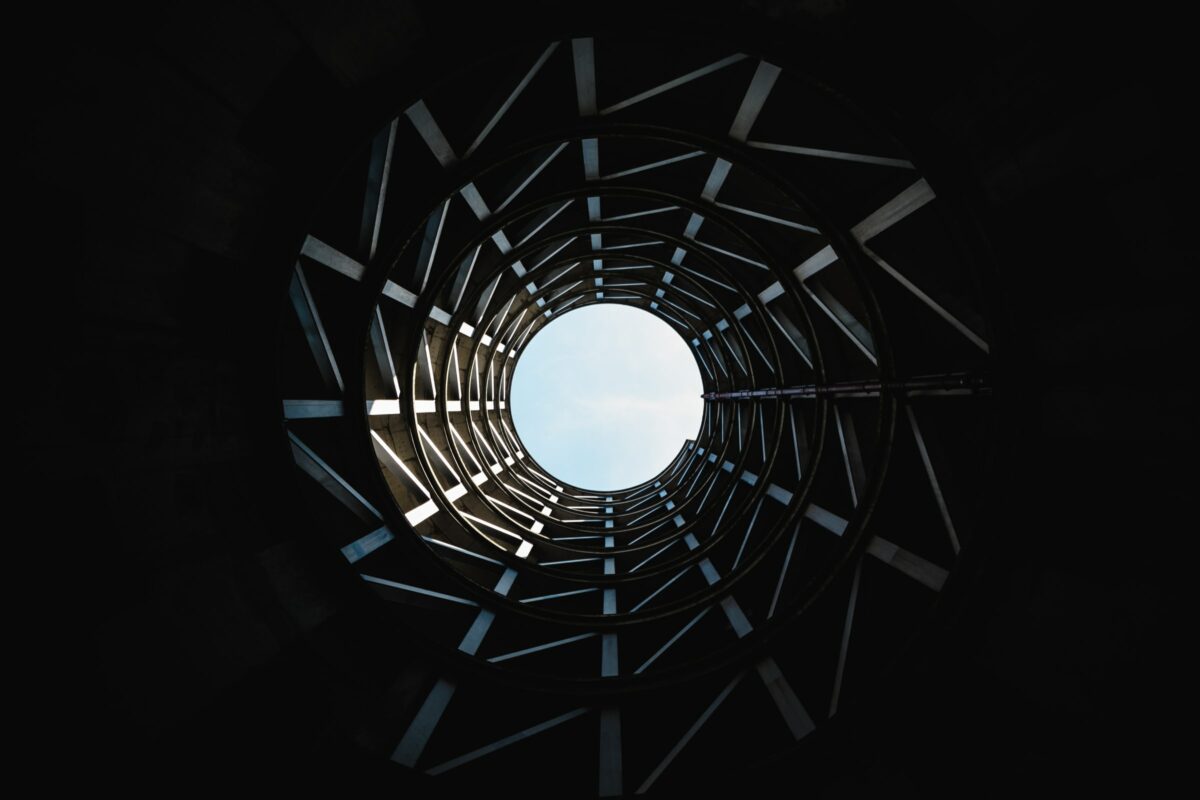 Cardano’s Alonzo hard fork, the planned upgrade rollout is an event that traders are anticipating. The altcoin was trading at $1.76 level currently, with a drop of nearly 8% in the trade volume. Cardano’s plan to introduce smart contract capabilities is underway and will likely have a positive impact on traders’ sentiment. Meanwhile, price is reflecting the demand, in proportion. 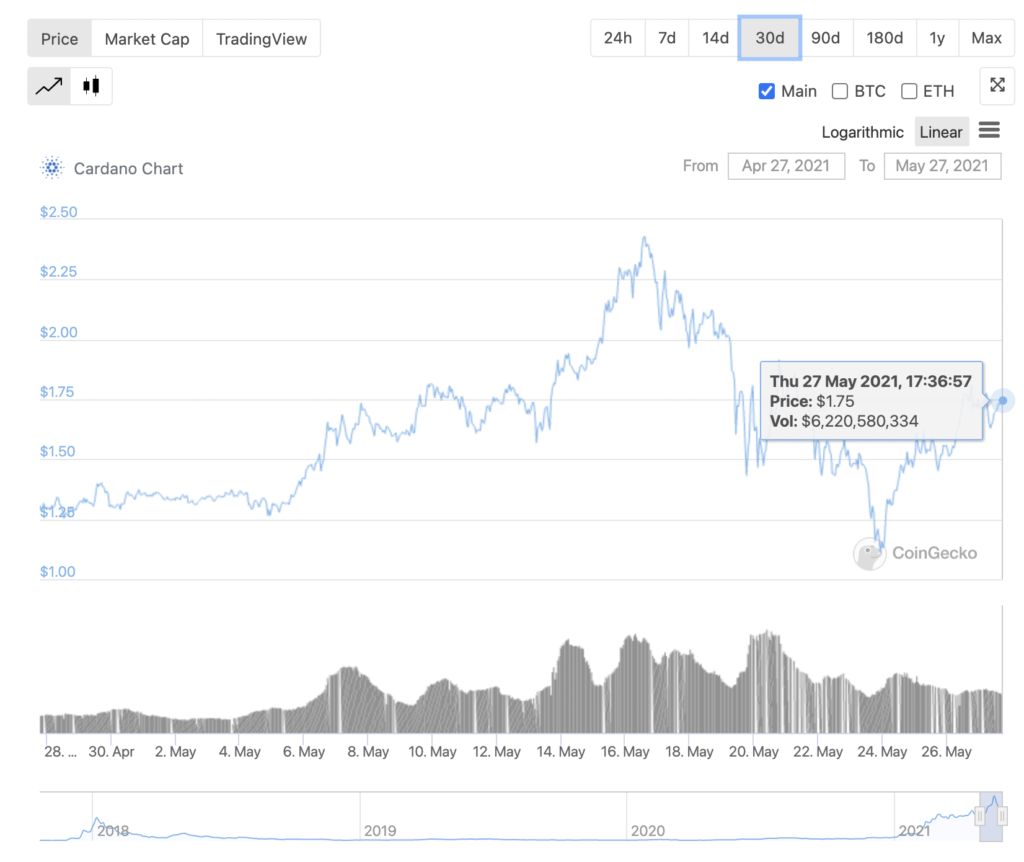 After a dip to the $1.16 level, the recovery in price was matched by an increase in the social volume. The market capitalization is up 4.31% and the demand across spot and derivatives exchanges has increased consistently following the recovery.

Based on on-chain analysis, updates and partnerships of ADA, the changes in price trend are evident. The positive sentiment among traders is evident from the increase in number of transactions, users and trade volume on the network.

The impact of a rollout on traders’ portfolios is expected to be largely positive in the short-term. Based on data from Messari,

ADA’s short-term ROI is likely to drive demand. Since the past year, the price is up over 3000% and with the increasing network activity, roll-out and updates it is likely to continue this way. Additionally, revenue from staking is up and more Cardano is being staked now, than it was 90 days ago and that is another positive sign for ROI in the long-term.

The upcoming roll-out is likely to entail a new voting system, payment systems, new ways of identification and trading securities. This project is still in the works, however, this is a big push for traders accumulating ADA.

Besides, Cardano’s recent partnership with Africa, more specifically, the IOHK’s partnership with the Ethiopian government to transform the education system using Cardano is likely to make Cardano more mainstream, increase usage, network activity and demand in the long run. The Goguen Era encompasses making Cardano available to the masses and that entails an increase in number of users, markets and daily trade volume. An increase in users is likely to increase the liquidity of Cardano and volatility leading to a long and sustained price rally.

First Bitcoin, now Ethereum: What you need to know when dealing with inflation concerns