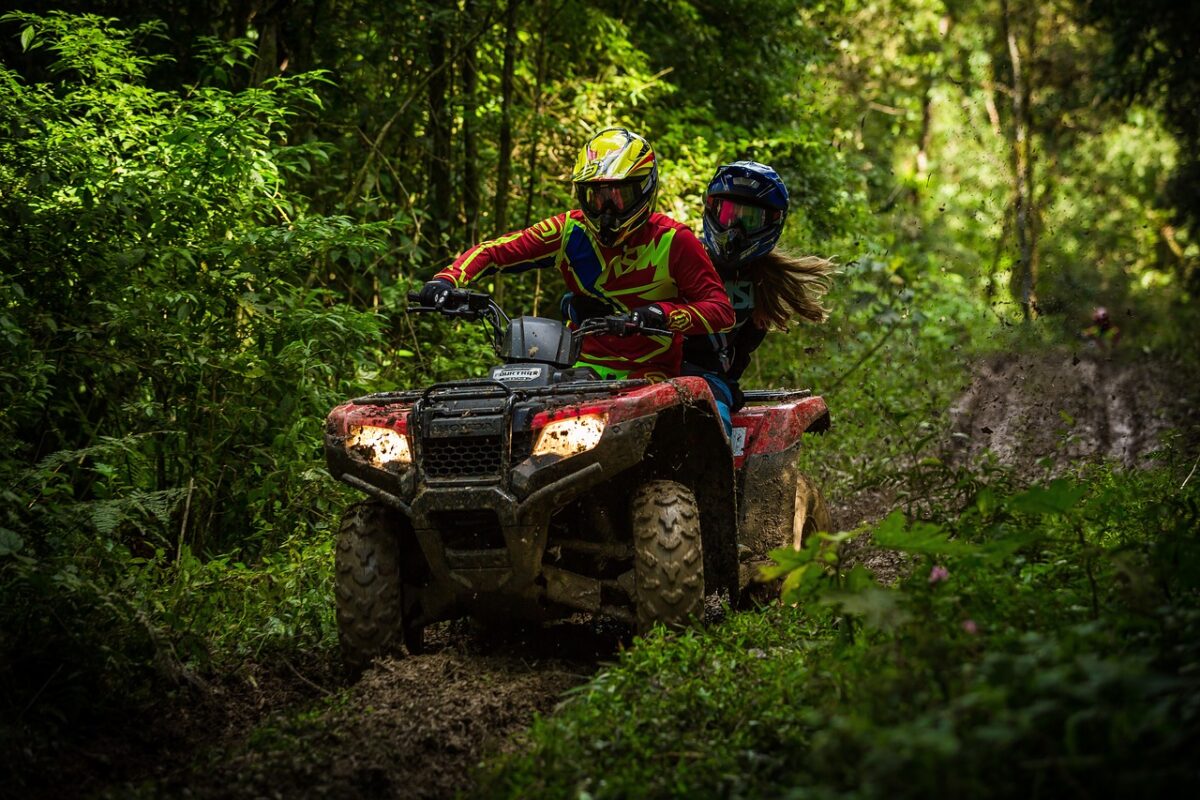 Bitcoin has been moving towards recovery but the price has been witnessing resistance at $40k. BTC’s price was currently being traded at $38,412. As BTC deals with its immediate resistance, altcoins were also set on a path of recovery. The BTC failure in surpassing its resistance pushed altcoins like Tron [TRX] and Cardano [ADA] on to bearish terrain.

Tron’s price was forming a double bottom at $0.0957, however, the price collapsed ever further. As the altcoin recovers, there have been various hurdles marked. Firstly, resistance at $0.0844 has been its first hiccup, but the market has been seeing trades realizing their positions at this time.

With volatility remaining high, a sell-off has been triggered at the current price. However, the market turned bearish when the price began to collapse before the 19th May fall. The price bars crossed under the 50 MA, which escalated the downtrend. MACD line has remained under the signal line but was pointing towards another crossover. Meanwhile, Stochastic RSI had also moved above the signal line when TRX was oversold.

Bitcoin has been leading the trend market as it influences the standing of most altcoins in the market. The digital asset began to recover from its losses, consolidating between $34k and $40k. The Visible range indicator suggested that $34,073 has been noted to be an active trading level for the traders in the current BTC market.

However, the price has remained above this level and BTC was trading at $38,138, which was emerging as another active trading range. BTC might continue with the consolidation as the ADX pointed at the trend being ‘very strong.’ As momentum once again rallies, the BTC price may move close to the support at $34k.

Cardano market failed to hold on to the peak at $2.51 and the price collapsed as low as $0.9179. The price managed to take a U-turn and pushed the bears out of the market, at least temporarily. The price was currently facing resistance at $1.80 and the ADA market suggested the asset could breach this level.

Although there was minimal selling pressure at this price point, relative strength index suggested that the buying and the selling pressures were even. This was a sign of a steady market. As the indicators suggested, the price may move above $1.80 or at least consolidate at this level.

3 reasons why this event will push Cardano in this direction