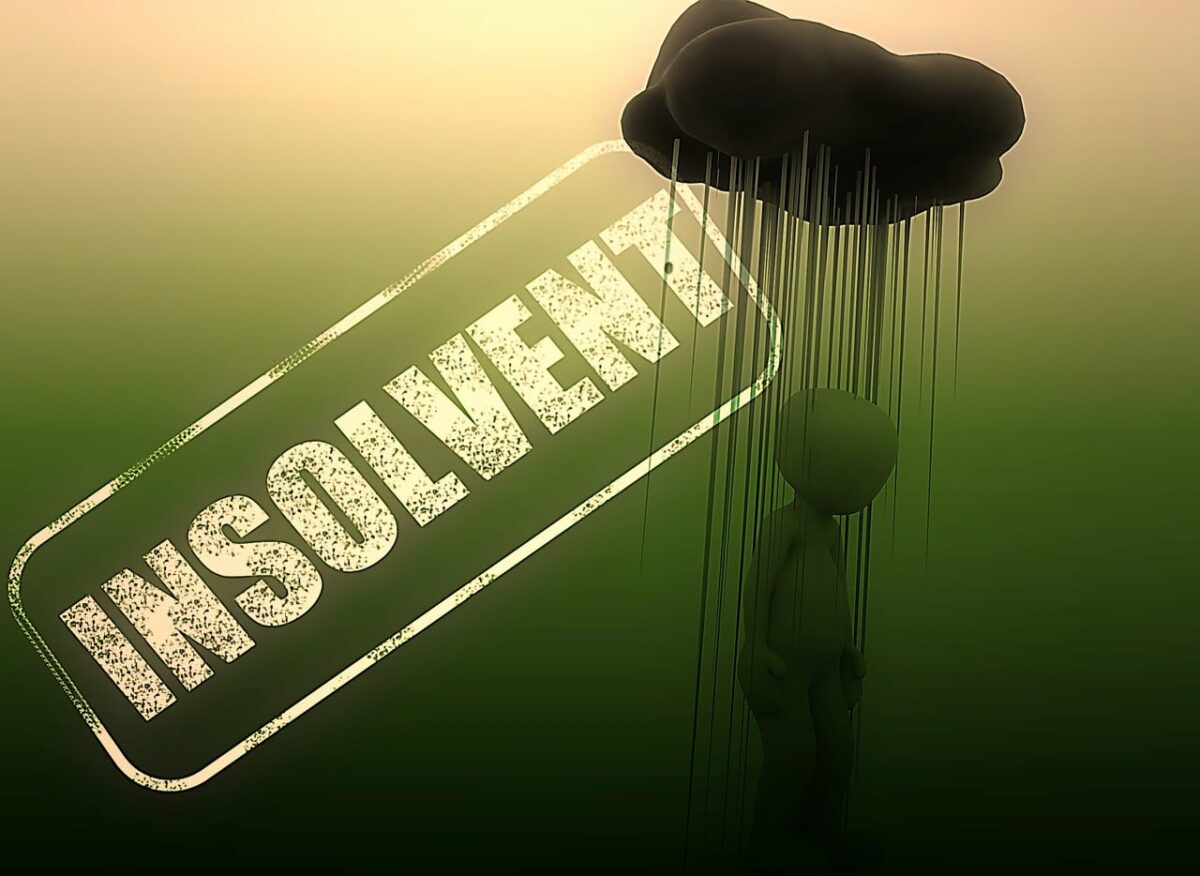 A British Virgin Islands court has ordered the liquidation of Three Arrows Capital, according to the reports. The Singapore-based crypto hedge fund has been battling it out in recent weeks after the Terra crash. But with over $400 million in liquidations, it seems time has finally run out now.

Up in the air

A British television news channel Sky News reported that consulting firm Teneo Restructuring has been lined up to handle the insolvency of 3AC. The cryptocurrency-focused hedge fund was founded in 2012 by Su Zhu and Kyle Davies. They had repeatedly conveyed that they are trying to “work this out”.

The scare wasn’t huge initially until Voyager Digital confirmed the extent of 3AC’s financial discord. The crypto brokerage platform confirmed that 3AC had failed to repay loans amounting to $350 million in USDC and 15,250 BTC ($306 million). These loans eventually crippled 3AC and edged it closer to insolvency.

Amidst the news of insolvency, blockchain analytics platform Nansen CEO Alex Svanevik posted a detailed brief of 3AC’s NFT portfolio. Among the top collections were Bored Ape Yacht Club (BAYC), Mutant Ape yacht Club (MAYC), and Otherside by Otherdeed. Albeit, in limited quantities, these NFTs will be liquidated as soon as Teneo is active on the scene.

How will the NFT market react?

The NFT market has already been rocked since the Terra and 3AC crashes. It has reported sales just above $128.2 million in the past week. But some major collections have recently started to recover and are attempting to make a late comeback on the scene. This news, however, will not go down well among investors.

The BAYC collection showed some early signs of recovery but couldn’t keep up the pace. The sales volume plunged and was down to 28.8% over the week at $12.6 million. However, it continues to be the most popular collection in the NFT as per data from CryptoSlam.

Polkadot’s divergence sees DOT slip back beneath this support level