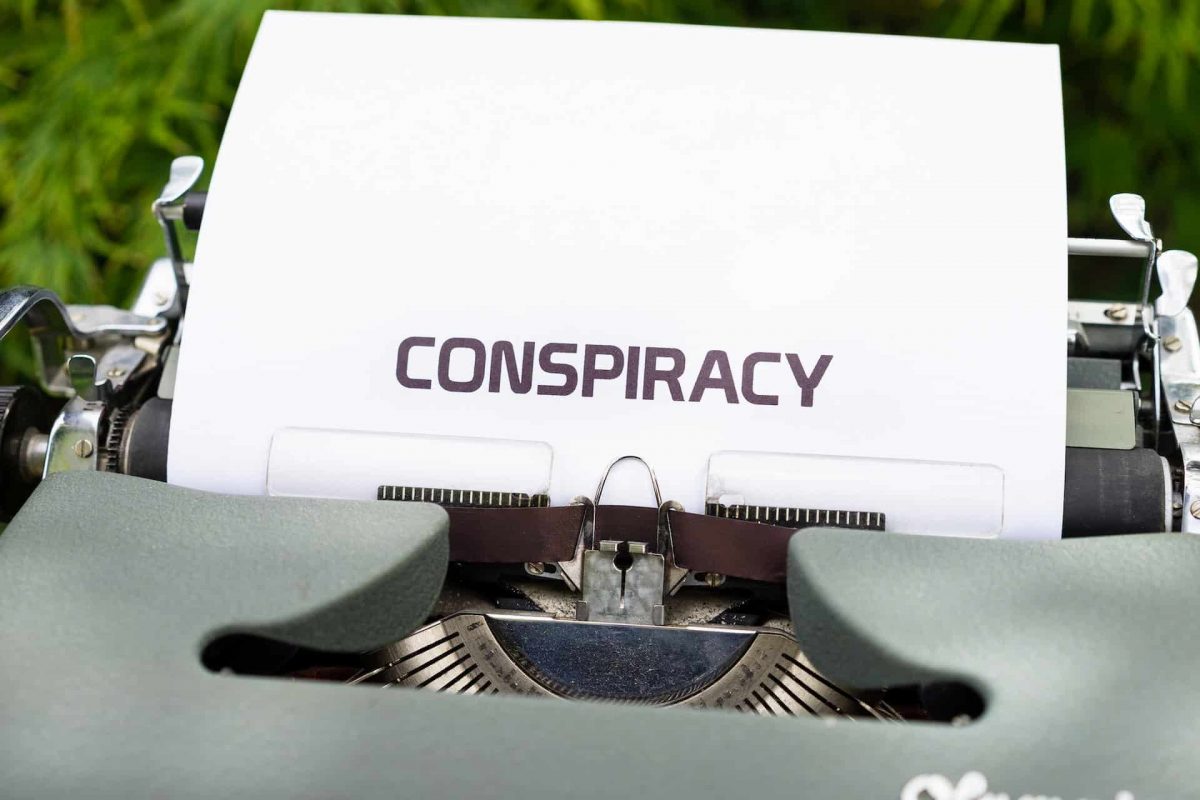 Su Zhu, the man behind Three Arrows Capital, has put forth alleged a rather concerning conspiracy regarding Terra’s collapse in mid 2022. The conspiracy involves bankrupt crypto exchange FTX and the Digital Currency Group.

In a Twitter thread on 3 January, Zhu claimed that both firms coordinated an attack against Terra’s native token LUNA and stETH, which led to a catastrophic depegging. These events culminated in the downfall of Zhu’S 3AC, which is now a defunct crypto hedge fund.

2) they took substantial losses in the summer from our bankruptcy as well as Babel, and other firms involved in gbtc

3) they could've calmly restructured then

Su Zhu claimed that the Digital Currency Group conspired with Sam Bankman-Fried’s FTX to attack LUNA and stETH. He further alleged that both firms netted a “fair bit” in this process. According to him, both firms faced substantial losses following the bankruptcy of 3AC and Babel Finance.

However, instead of restructuring, DCG and FTX allegedly engaged in what Zhu described as a conspiracy. His tweet read,

“Instead, they fabricated a left pocket right pocket callable promissory note that magically filled the hole. This is like a kid losing at poker and saying, ‘I am fine, my dad will pay you, let me keep playing,’ but if your dad is actually yourself.”

The Digital Currency Group is currently under fire for its liquidity issues and alleged commingling of funds with Genesis Global Capital, a wholly owned subsidiary. The promissory note referenced above was pointed out by Gemini co-founder Cameron Winklevoss on 3 January.

According to Su Zhu, DCG continued to accept more deposits despite being insolvent. This was allegedly done in anticipation of a reversal in the market. Zhu accused both firms of misleading their customers for months.

The crypto community on Twitter was of the opinion that Zhu should focus on his misdeeds and take responsibility for them. Users on Twitter have accused him of trying to shine a light on other bad actors in the industry in a bid to attract attention away from his actions.

“So it was everyone else’s fault and you take no personal responsibility at all for your actions?”

This is not the first time that Zhu has claimed foul play against 3AC. In November 2022, he and 3AC co-founder Kyle Davis alleged that Sam Bankman-Fried’s Alameda Research “hunted” 3AC’s positions.

Bitcoin [BTC] to be haunted by the bears in 2023? Yes, say these metrics