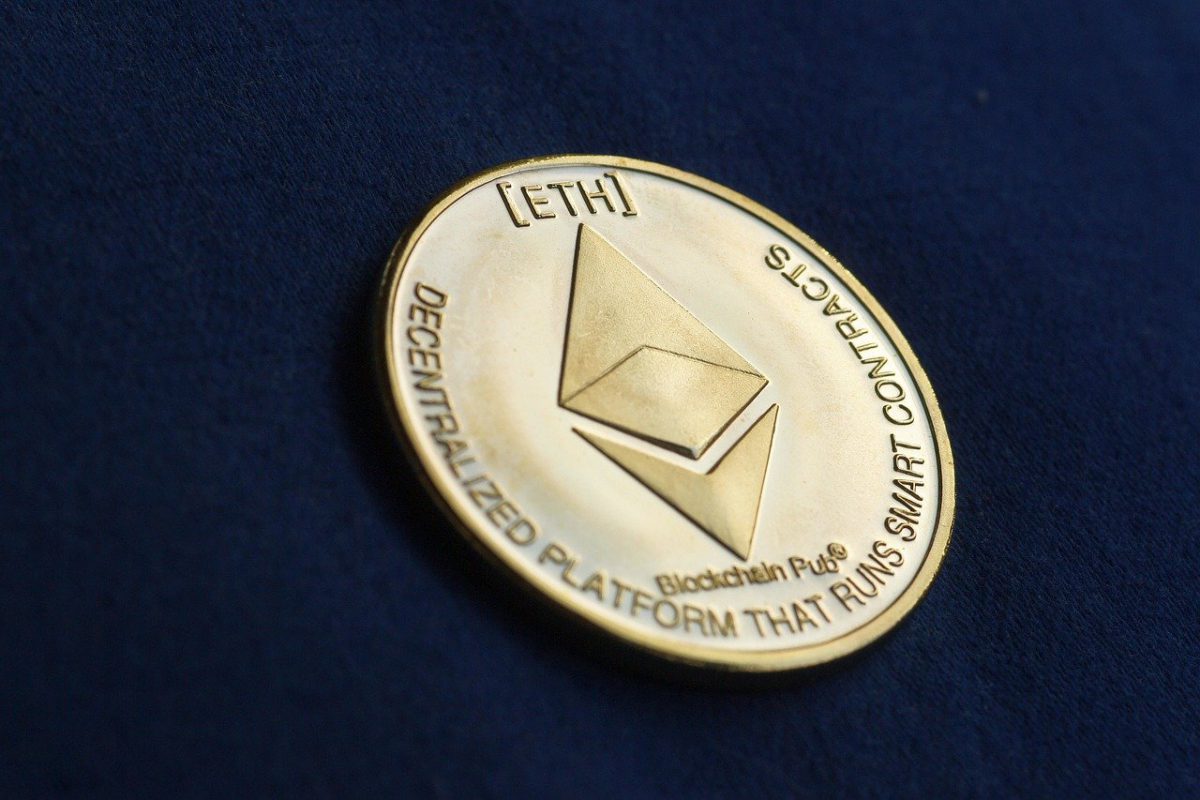 Canadian investment fund manager 3iQ is in the news today after it announced that its Ether-based fund, The Ether Fund (TSX: QETH.UN), is now quoted in Canadian dollars on the Toronto Stock Exchange (TSX).

The development in question comes on the back of The Ether Fund receiving overwhelming demand from investors after the fund’s successful IPO on the Toronto Stock Exchange. It was welcomed by Fred Pye, Chairman of 3iQ, who said,

“Finally, Canadian investors have the opportunity to trade The Ether Fund in their native currency and through their locally dominated accounts.”

Most investors see this fund as a suitable alternative to direct investment in ETH, seeing as their long term capital appreciation can be realized through Canadian-registered accounts RRSP and RRIF.

This kind of regulated exposure to a different type of asset class on a major stock exchange provides financial advisors and institutions with a way to make allocations towards cryptocurrencies.

Ethereum [ETH] is the world’s second-largest cryptocurrency by market cap, with the altcoin trading at around $1,200, at the time of writing. While ETH was still some away from breaching its ATH of $1,448, on-chain metrics suggested that the altcoin may soon be on its way.

In fact, long-term price predictions for the digital asset have been extremely bullish, with Global Macro investor Raoul Pal being one of those to make such predictions. According to Pal, based on Metcalfe’s Law, ETH could go on to hit a new all-time high close to the $20,000-mark.

It should also be noted that 3iQ was the first investment manager approved by the Ontario Securities Commission (OSC) to act as an IFM/PM of multiple crypto-assets in Canada.

Related Topics:3iQETHEthereum fund
Up Next