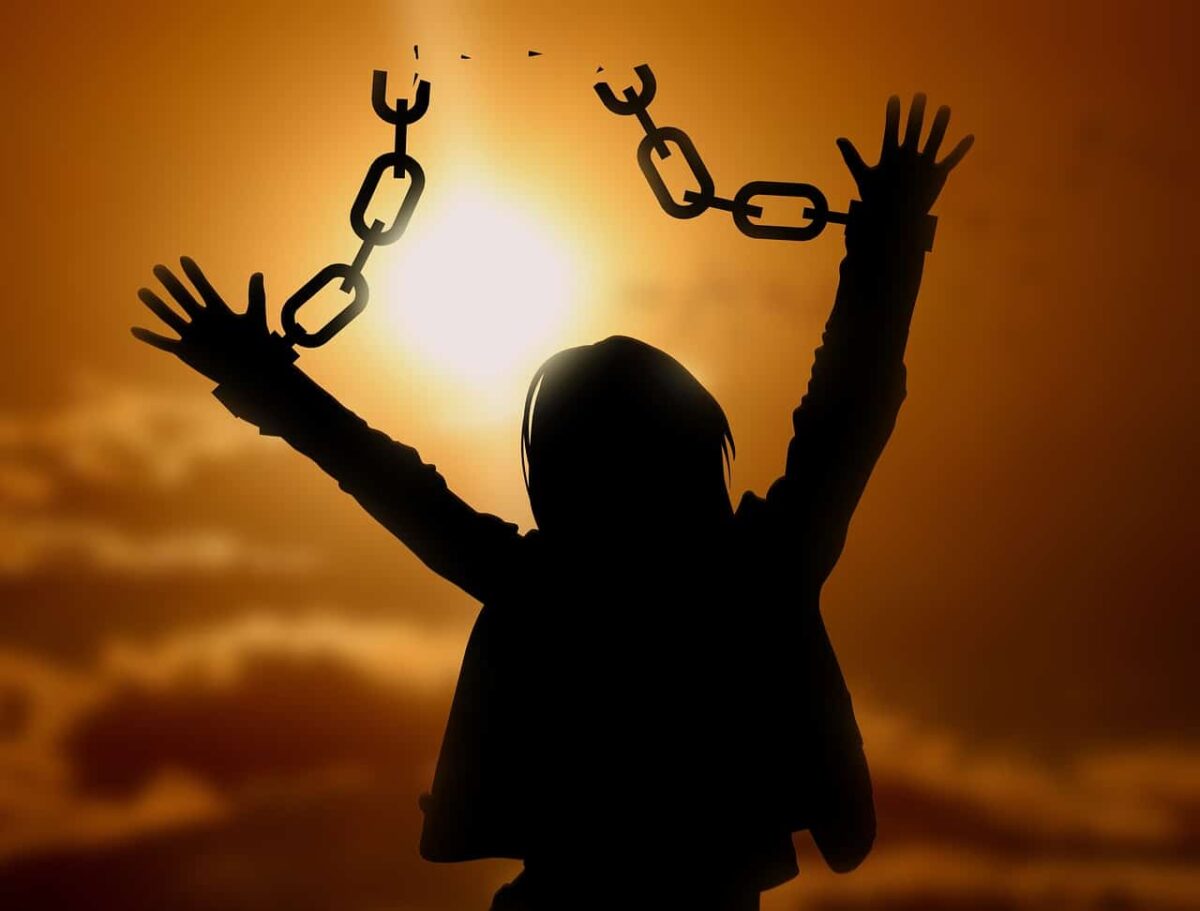 To some, Chainlink’s network has one advantage that no other blockchain in the crypto-space has — Vitality. When compared to other blockchains, Chainlink will always remain relevant. Especially since the network offers the uniqueness of being an oracle blockchain.

Even so, it doesn’t protect its native token from the bearishness of the market. And, the same is now becoming apparent on-chain.

Chainlink is losing its ‘links’

In sync with the rest of the market, LINK fell by 36% following the latest market crash. However, the 19% decline that took place two days following the crash is what really triggered investors around the globe.

This, because the dip that took place two days after the crash invalidated the almost 24% hike LINK saw just prior to 17 June.

Consequently, frustrated investors resorted to selling their LINK holdings and saving themselves from any further loss. While selling is expected in the market, this particular instance was not ordinary since over $42 million worth of LINK was sold in a matter of 24 hours.

No such selling has been observed in the last 12 months.

In all fairness, this selling is justified as investors have been facing losses for a very long time. In the last 20 days of June alone, investors have seen losses extending to $212 million in a single day.

Those who moved their supply during price dips ended up incurring losses on their actions.

A similar example was seen on 18 June when the amount of LINK moved across the network faced $134 million worth of losses.

While scalpers were among the ones who sold, it was actually long-term holders who had a more significant hand in this selling.

Furthermore, on the day of the 7 million LINK dump, 3.1 billion days were consumed across the market.

Additionally, during the 9 June crash as well, LTHs moved around their holdings, exchanging addresses, and consuming 4.04 billion days.

Thus, it is pretty evident that while developers certainly have a lot of faith in the blockchain, the confidence that investors have is beginning to diminish.

This is also why LINK’s MVRV fell into the negative zone after a long time.

In the long run, recovery from its recent southbound price action will take more than just DeFi protocol integrations.

0x0 Art: The synergy between Artwork and AI