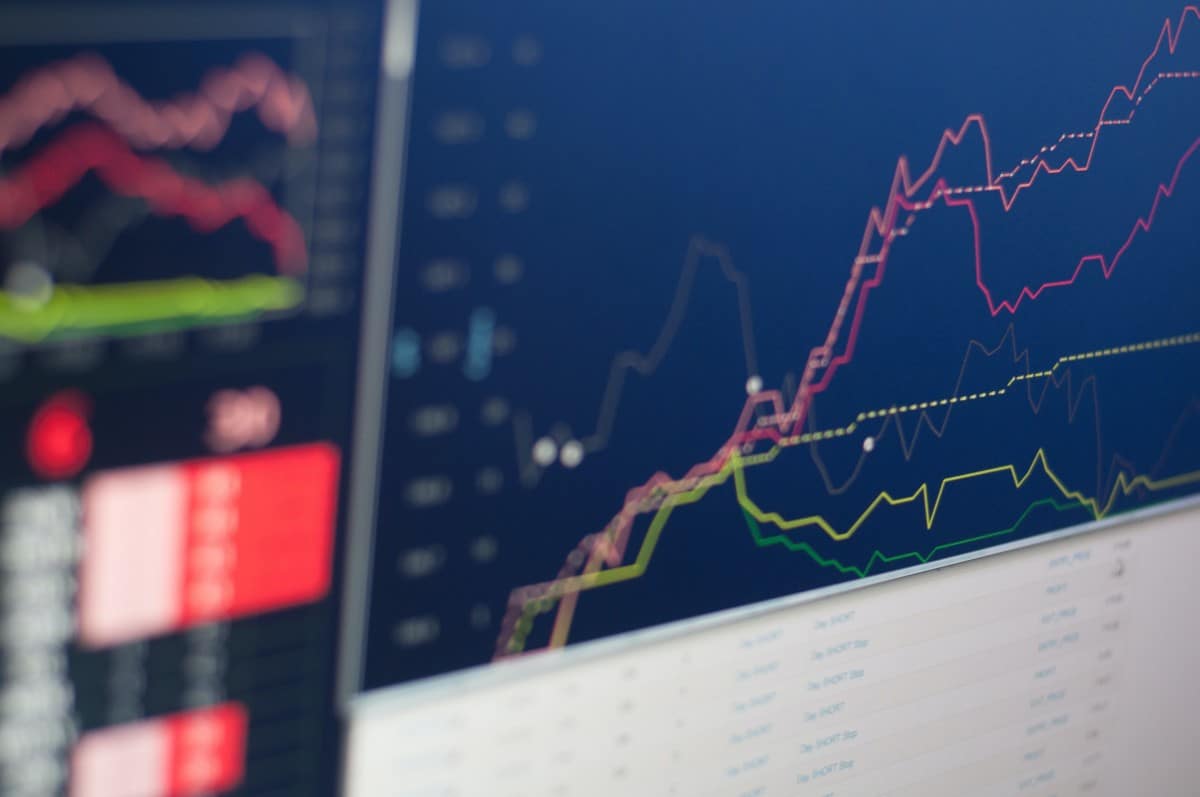 On 19 June, Solend Protocol, a DeFi network used for borrowing and lending crypto-assets such as Solana [SOL], was hit by a liquidation crisis. The crisis came around due to fears of liquidation that would hit Solana decentralized exchanges if the whale that had deposited 95% of Solend’s entire SOL pool got liquidated.

Since attempts to contact the whale fell through, users of Solend voted in support of a proposal to

“enact special margin requirements for large whales that represent over 20% of borrows and grant emergency power to Solend Labs to temporarily take over the whale’s account so the liquidation can be executed OTC.”

A look at the SLND token

As the rest of the cryptocurrency market recorded gains over the last 24 hours, the Solend Network’s native token – SLND – was up for some losses. Trading at $0.6645 at press time, the alt’s price registered a 4% decline. A 39.51% decline in trading volume was also spotted.

With the alt off 96% from its all-time high of $16.72, recent events suggest that the token might be on its way to the bottom.

At press time, the Relative Strength Index (RSI) was pegged at 17.84. This suggested that greater distribution of SLND tokens by current holders was underway.

A look at the MACD showed that the ongoing bear run, which started in May and has been further aggravated by the events of 19 June, would be prolonged.

Thanks to a downward intersection of the MACD line, the uncertainty about what is to become of the network, and the general bearish outlook of the market, the bulls’ hands will be tied for a while longer. 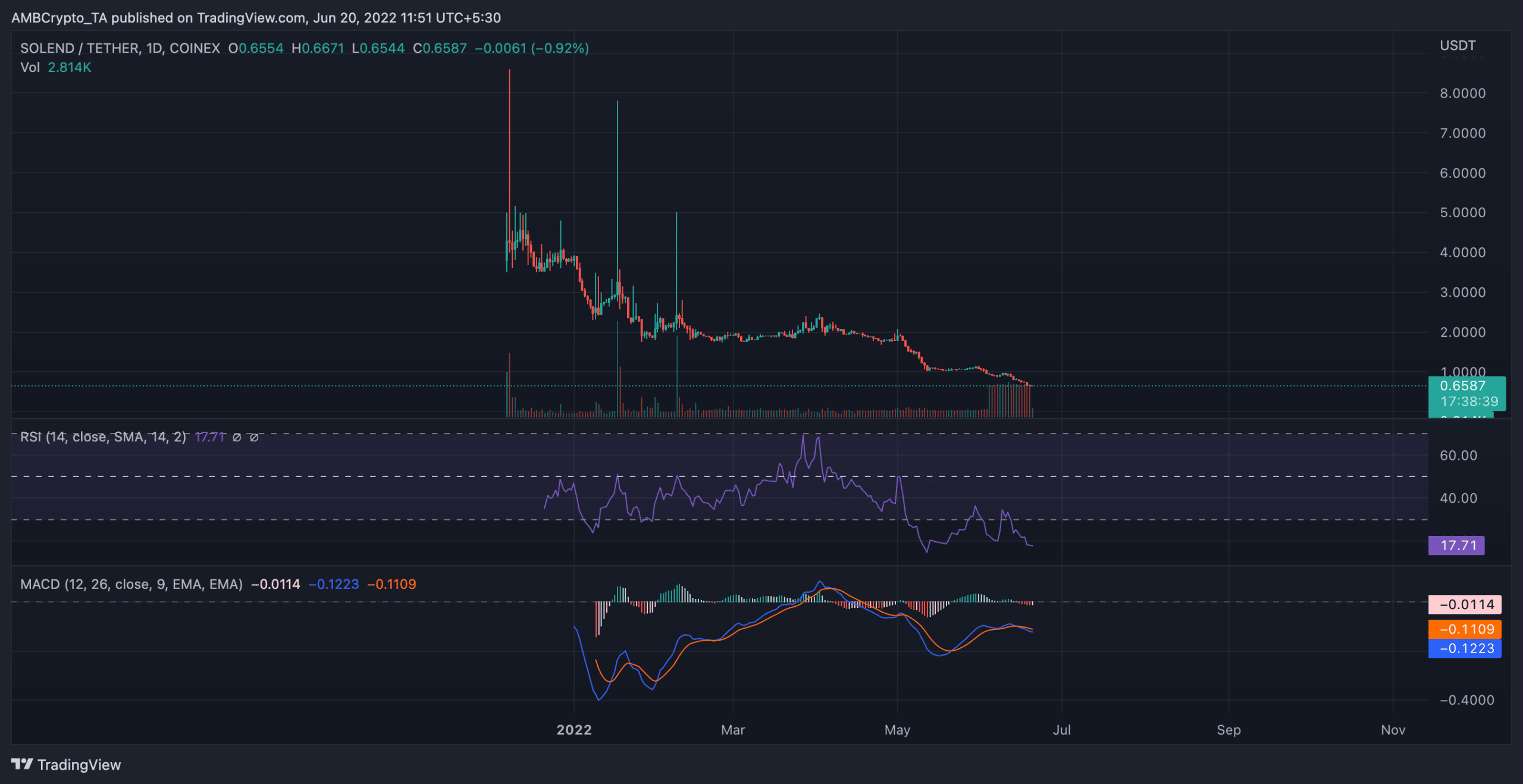 A quick look at SOL?

Interestingly, SOL fared considerably well over the last 24 hours. Despite the frenzy, the price of the altcoin was able to rally by 18% during the trading session on 19 June. At the time of writing, with an index price of $32.16, the crypto had recorded a 9% uptick in price.

However, on-chain data revealed that a correction might be underway. Especially with the bearish sentiment in the last 24 hours being as high as 154% while bullish sentiment trailed behind with 76%.

Following the backlash that trailed the first proposal, Solend, in the early hours of 20 June, announced a new proposal – SLND2. With SLND2, in light of “criticisms about SLND1” and with the price of SOL steadily rising, Solend proposed to invalidate the last proposal, increase governance voting time to one day, and work on a new proposal that does not involve emergency powers to take over an account.

At the time of writing, 95.4% had voted to support this proposal.