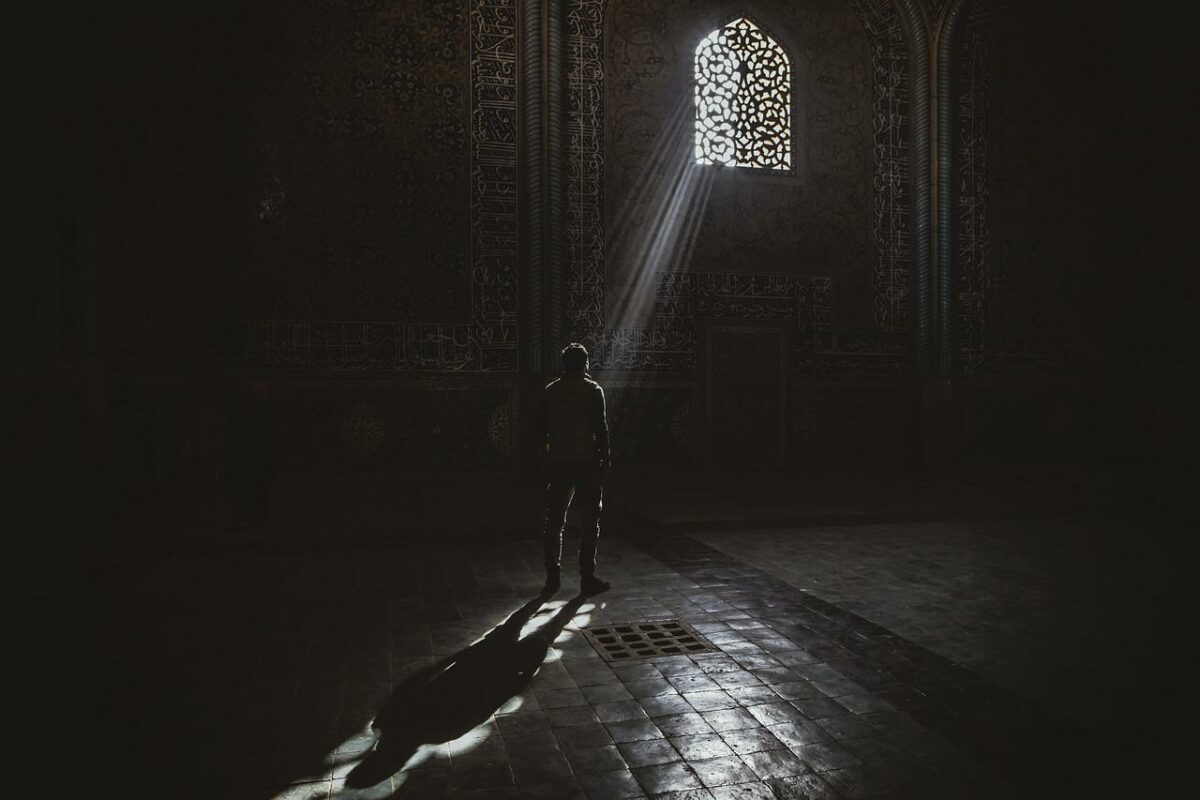 Iranian authorities have announced that crypto-miners operating in the country will be cut off from electricity by 22 June. According to a report in the Tehran Times, the government has decided to ensure that citizens have enough electricity. Mostafa Rajabi Mashhadi, a spokesman for the Iranian Energy Ministry, indicated that the Asian country expects a greater rate of energy use starting next week.

He reported that during the peak period last week, the country’s consumption hit a new high of 62,500 megawatts (MW). By next week, that figure is likely to grow to 63,000 MW. To avoid a blackout, the government has been forced to intervene.

The government has awarded over 1,000 crypto-mining permits to numerous companies since Iran authorized crypto-mining as an economic activity, according to the Tehran Times.

In addition to licensed operations, the country has a huge number of unlicensed crypto-miners that are putting additional strain on the national grid. At various periods, the government has attempted to crack down on these players without much success.

Crypto-miners are starting to notice that the cost of mining Bitcoin and Ethereum is becoming unprofitable as the value of these currencies continues to fall to new lows.

On 17 June, while Bitcoin was trading above $20,000, this data was released. Since then, the price has dropped below $18,000. Despite some recovery later, mining the flagship asset is still more or less unprofitable.

In the case of Ethereum, the average cost of electricity in Europe and the United States renders mining unprofitable. To put things in perspective, a miner with a single Nvidia 3090 system would earn a little over $2 per day in incentives. The miner, on the other hand, would be paying for electricity in addition to the block reward.

Illegal Bitcoin miners and their history

According to Chainalysis’s crypto-crime research, Bitcoin mining contributed more than $186 million to Iranian-based cryptocurrency services between 2015 and 2021. Illegal bitcoin miners accounted for about 85% of cryptocurrency activity in Iran, according to the report, which was also confirmed by Iran’s president.

According to the research, numerous exchanges that operated in jurisdictions where sanctions were not in place continued to provide financial services to Iranian enterprises. Outside of Iran, services got $1.16 billion in 2021, which was more than double the amount received in 2020.

Over the last two years, Iranian authorities have shut down 6,914 crypto farms that were operating without a legitimate license. Since 2020, when the national power grid’s management began to blame crypto-mining for disrupting Iran’s electricity supply, local authorities have been cracking down on unlawful crypto-mining enterprises.

According to an Iranian news outlet, these crypto-farms consumed over 645 megawatts of electricity while operating without a license.

0x0 Art: The synergy between Artwork and AI