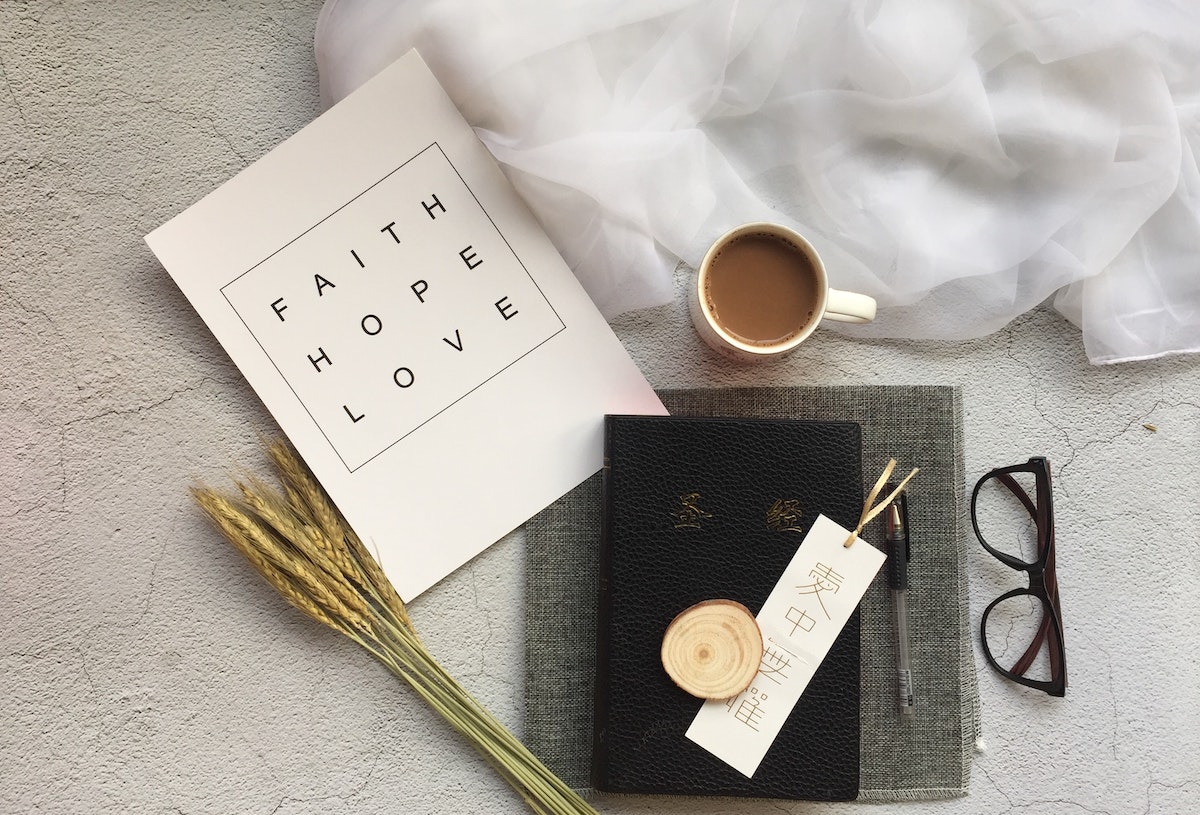 Ethereum [ETH], the world’s largest altcoin, might be losing its plot despite anticipation around the Merge. Rather, one can say that the token is seeing a delayed plot. Ethereum core developer Tim Beiko recently opined that the merge to proof-of-stake (PoS) would happen between August and November. This announcement follows more bad news for Ethereum enthusiasts hoping for the completion of the Ethereum 2.0 Merge in August.

According to blockchain data explorer Blockchair, exactly 1,228,131 Ethereum transactions failed between 1 May and 31 May. Furthermore, the trend seemed to continue at the time of writing. Ergo, Ethereum’s transaction volumes have also dropped substantially given the current situation.

Towards the beginning of the week on 5 June, it went as low as 1.22 million ETH — A level not seen since mid-2020. At press time as well, the number stood in the one million to two million bracket. Indeed, a downtrend since May 2021.

While most cryptocurrency market participants continue to struggle with bearish days, HODLers of the second-largest asset by market capitalization are also facing record lows in profit. Indeed, the percentage of Ethereum addresses in profits is at its monthly low.

Also, as revealed by Glassnode’s on-chain alerts account on 12 June, HODLers in losses have significantly inclined.

This is the after-effect of increasing Ethereum selling pressure as the price continues to trade down south.

Saving the best for the last?

Another MAJOR concern for Ethereum is unprecedented liquidation at the moment. Around $230 million worth of ETH tokens were liquidated in a day as the price declined. This is now, but the sheer decline could have some serious implications soon. Consider this, for instance –

Additionally, as per Curve, the stETH/ETH pool asset ratio is skewed, with ETH accounting for 24.11% and stETH accounting for 75.89%. stETH de-pegged slightly and the unbalanced pool signified that one of the assets, stETH in this case, is becoming more illiquid i.e. It would become difficult to sell as there isn’t enough ETH liquidity to incorporate sell orders of stETH at current prices.

Looks like we just have to wait and look for what’s in store next?

Compound [COMP] is 13 months down, but will the 14th be the same