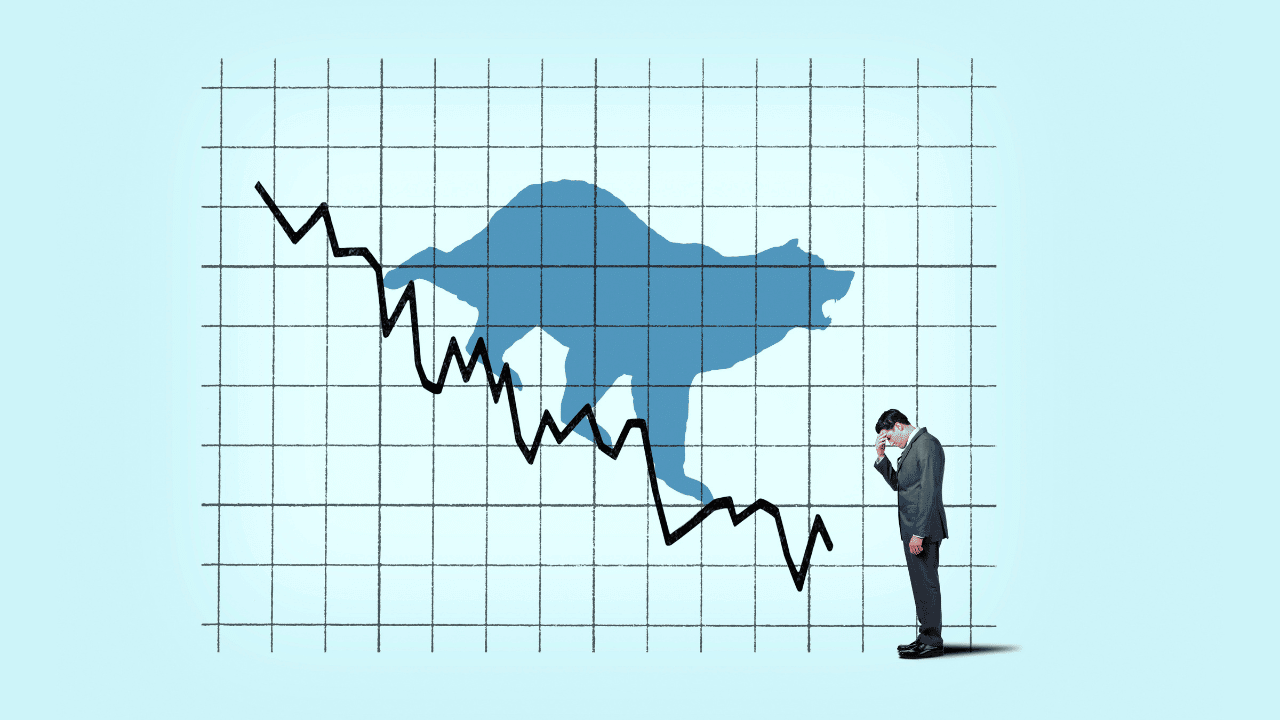 With the sellers clinching another liquidation rally in the Bitcoin market, the ripple effects in the broader market have been quite evident. The fall below the $1.2-mark paved the way for SAND to poke its monthly low at the time of writing.

Post this massive bloodbath, the buyers would aim to stall the heightened sell-offs by provoking a relatively tighter phase.

SAND sellers found renewed thrust after reversing from its five-week trendline resistance (white). On its way south, 38.2% and the 23.6% Fibonacci level have kept the buying efforts under the bearish check.

For nearly 16 days, the bears provoked lower troughs while maintaining the $1.2-baaseline. Thus, forming a descending triangle-like structure on the 4-hour timeframe. An over 24% two-day drop from this setup pulled the coin toward its Monthly low on 12 June.

Naturally, the 20 EMA (red) took a south-looking turn again. With the selling volumes marking a substantial uptick, the buyers still had a long way to steer the trend in their favor.

Should the recent bearish engulfing candlesticks pull SAND below the $0.96-mark, the sellers would aim to test its long-term support at the $0.86-level. However, a bullish revival effort could now lead the alt into a rather tight phase in the $0.98-$1.062 range.

The RSI has touched its 20-week low at press time and was deep into the oversold region. A likely revival in the coming weeks can position SAND for an eventual bounce-back.

Also, with the CMF approaching its long-term support, the selling pressure could slightly ease. However, unless the Aroon up (yellow) finds a close above 30%, the alt could continue its current sluggish behavior in the days to come.

Given the fall below critical price points and south-looking EMA’s, SAND’s current trend undeniably favored the sellers. But the oversold readings on its technicals can help provoke a squeeze phase.

Finally, the alt shares a 54% 30-day correlation with the king coin. Hence, keeping an eye on Bitcoin’s movement would be vital to complement these technical factors.