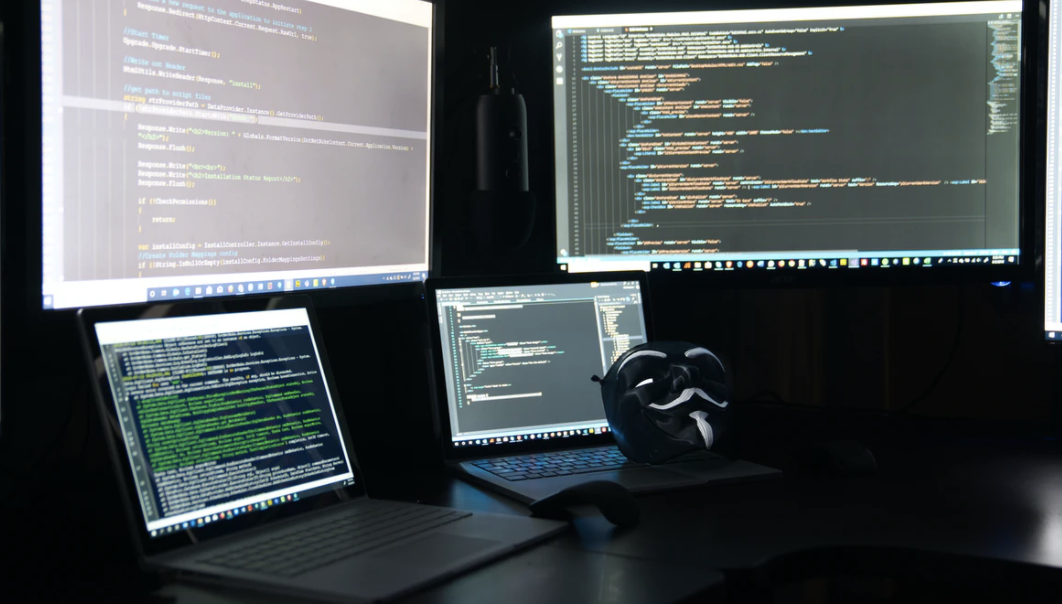 Everyone is well aware of the volatility that exists in the crypto markets. Rallies that mountain the prices and crashes that destroy portfolios are not unheard of. That’s what happened with TITAN. TITAN is the token that pegs the partially collateralized stablecoin IRON. IRON is backed by 25% TITAN while the other 75% is backed by the USDC. However, in less than 16 hours, the value of the token plunged to a mere $$0.000007869 at press time. 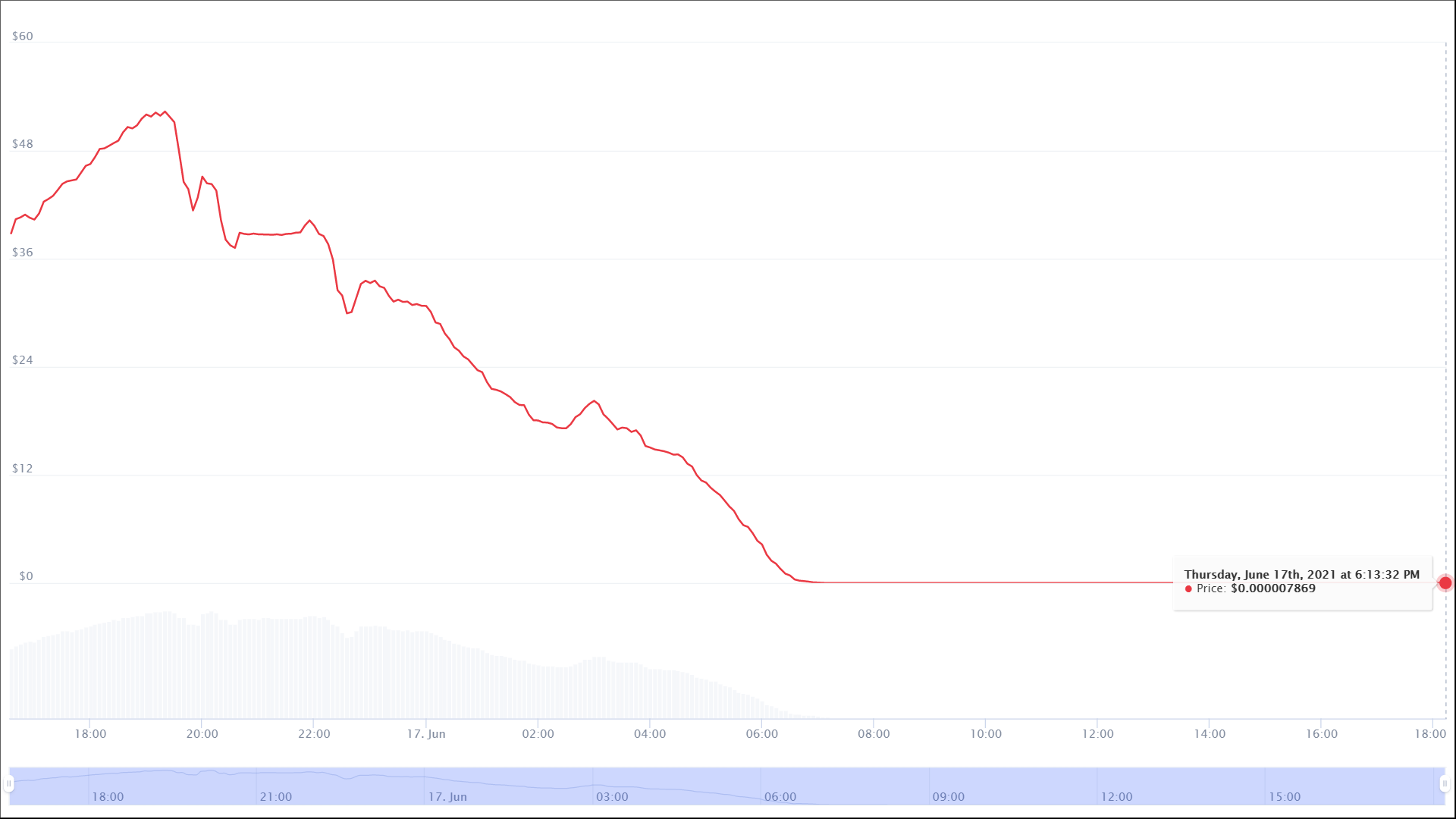 36 hours ago the token was soaring in terms of prices. TITAN was valued at close to 10$ on June 11 and in less than 6 days, the coin jumped to peak at $65. This 84% spike was triggered by the hype generated around the coin’s mining protocol as well as promising value. 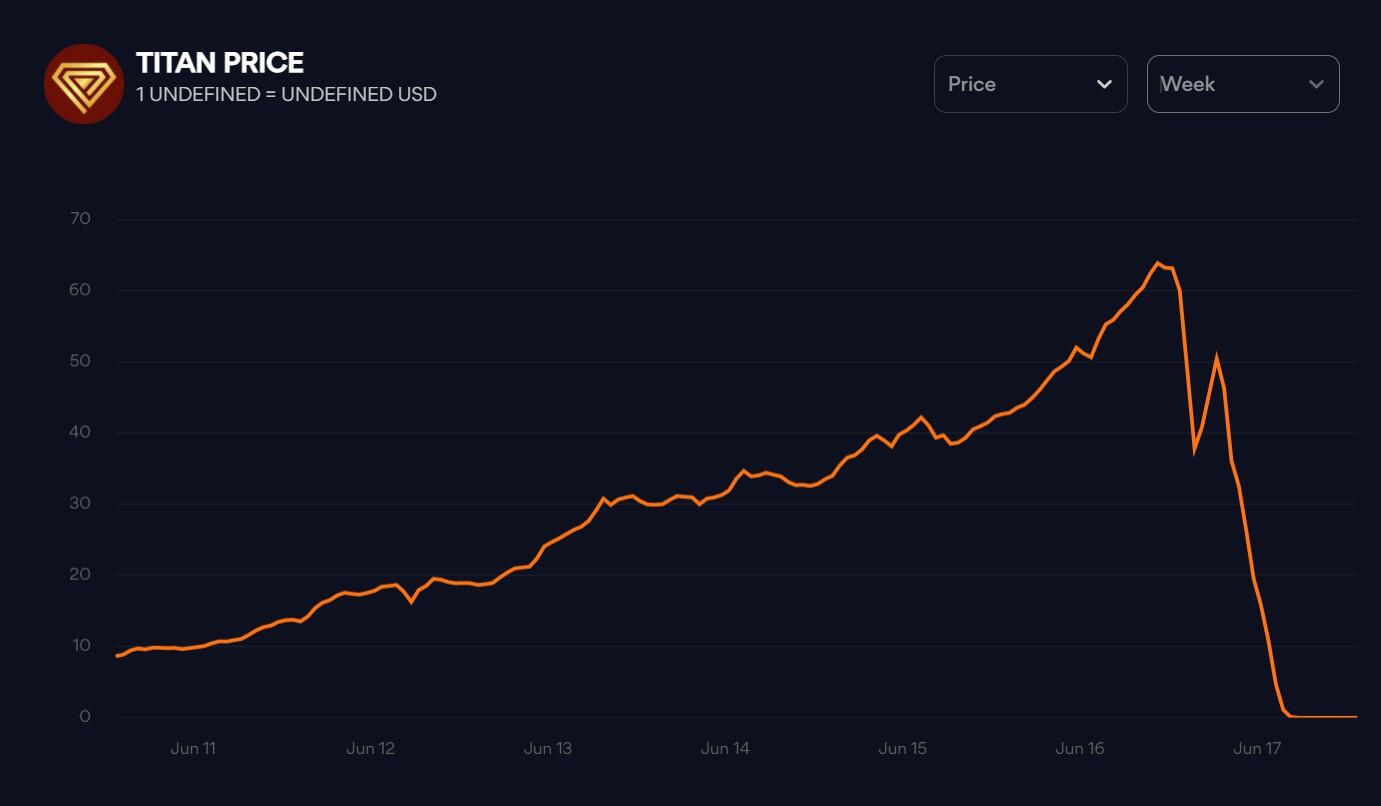 Adding to the hype was the famous shark and crypto enthusiast Mark Cuban who talked about his involvement with TITAN. In his blog on June 13, he mentioned that he was a small LP for QuickSwap (a token DEX). He added that along with TITAN he also provides liquidity for DAI that enables QuikSwap to offer swaps between these two tokens. Naturally, fanboys saw this as the “next big thing” and rushed to pump the token.

All of their dreams came crashing down when on June 16, the token started seeing some selling which dropped the price close to $38. During the initial sell-off, which some considered as a correction, the token made some recovery and climbed back to $50. It was after this that the coin dropped into a freefall and continued plummeting until it hit the dead-end.

Soon after the crash many people began accusing and questioning IRON Finance and blamed them for rugging the investors. Some even accused Mark Cuban of being an accomplice to this alleged rugging, to which he responded,

“I got hit like everyone else. Crazy part is I got out, thought they were increasing their TVL enough. Than [sic] Bam.”

The truth of the matter however is less of a conspiracy crime thriller and a little more logical. Analysts held investors responsible for acting emotionally instead of rationally. The coin was immensely pumped soon after Mark’s blog and crashed just as soon. The initial sell-off was accompanied by whales dumping around $200K which triggered a panic selling in the market. Following this, IRON lost its peg, whales began flooding the market with freshly minted TITAN and the token continued falling infinitely until it turned into nothing.

At press time, IRON Finance was yet to provide a post-mortem report of what they consider a “bank run”. They also asked everyone to withdraw liquidity from all pools. IRON HODLers can resume redeeming the stablecoin for USDC at 5 PM UTC.

Until then, some heartbroken investors continue to provide great tips,

guys I think now is a good time to buy! $titan

Bitcoin and Ethereum – After XRP, could these cryptos be on the SEC’s hit list?