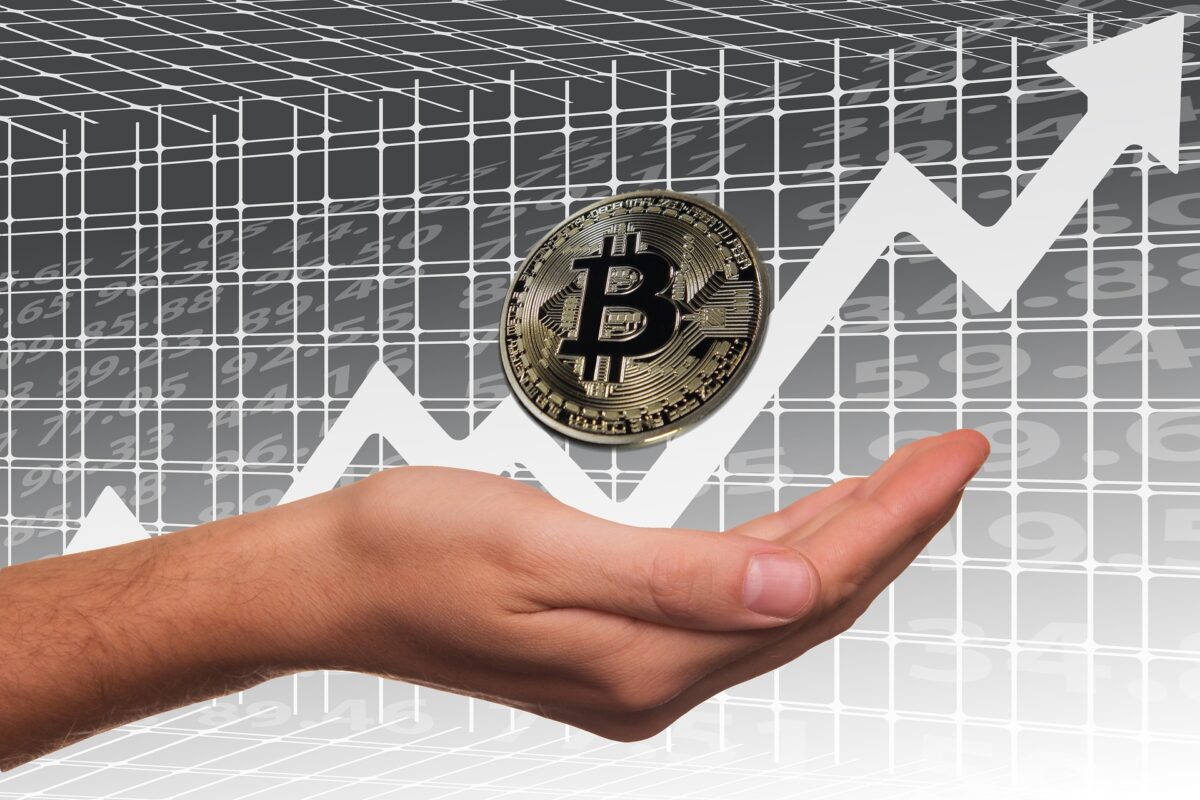 The United States Securities and Exchange Commission’s lawsuit against Ripple Labs and its execs has had far-reaching implications, not only for the San Francisco-based blockchain firm and XRP but for the larger community as well. In fact, following the same, many in the industry have had to re-examine whether the digital assets they were dealing with and trading could come under the definition of a security.

This is a useful exercise, especially since the United States relies on case laws and legislations pre-dating the 1950s to identify what could be an “investment contract,” and by extension, a security, a set that has come to be known as the Howey Test.

While the question of XRP being a security is still sub-judice before the court, attorney Jeremy Hogan recently took a crack at which other cryptos might fall under the aforementioned test’s definition. For the same, Hogan looked at Bitcoin, Ethereum, and a few other alts.

On some level, looking at Bitcoin is futile. To many, it is as “decentralized as a ledger can get.” What’s more, the SEC’s Hinman himself came out publicly to state that the world’s largest cryptocurrency isn’t a security. Case closed, right? Well, not quite, because according to Hogan Bitcoin isn’t as decentralized as most are led to believe.

A significant chunk of BTC’s circulating supply has been cornered by just 40 entities while only 2% of account holders hold 95% of all Bitcoin. Ergo,

“If the SEC had some inkling that the price of Bitcoin was being manipulated or pumped up by a large holder or group of holders, that it could argue that there was a common enterprise there and sales by the group was in effect an investment contract – a sale of a security.”

Such an argument, however, is very weak, Hogan admitted, with the attorney suggesting that Bitcoin is unlikely to be prosecuted, whatever that means.

Ethereum, on the contrary, poses a relatively serious problem. For starters, it does have a semi-centralized organization that oversees the network and has raised money for the project in the past. Here, the Ethereum Foundation did so via a pre-sale too, one that perhaps meets the common enterprise prong of the Howey Test.

What’s more, as Hogan pointed out in a recent video, the actions of the Foundation in the aftermath of the DAO hack and their effect on the price of the token are “problematic” too. However,

“BUT the Foundation is a non-profit corporation and not a distinct entity like the SEC likes to pursue – not a company trying to use Ether to make money. SO, that’s good for it.”

In fact, according to Hogan, Ethereum 2.0 might pose more of a problem since the validators in the new staking system will do so “with an expectation that their stake will earn them a return.”

Might Ether be characterized as a security then? Still pretty unlikely. After all, again, the SEC’s Hinman did specifically say that both Bitcoin and Ethereum were not securities.

Asserting otherwise now would mean contradicting the SEC’s own interpretation of the Howey Test. In fact, if the agency does make such a flip-flop, the timing of it couldn’t be any worse, especially since Ripple is now arguing that the SEC’s internal docs for its employees’ trading practices are evidence of the lack of clarity on the SEC’s part.

The United States SEC is already worried about it losing “street cred.” Taking a U-turn will definitely do that. What’s more, it will also alienate and position the Bitcoin and Ethereum communities against it, further catalyzing the “us v. them” narrative Ripple has been trying to push forward over the past few months.