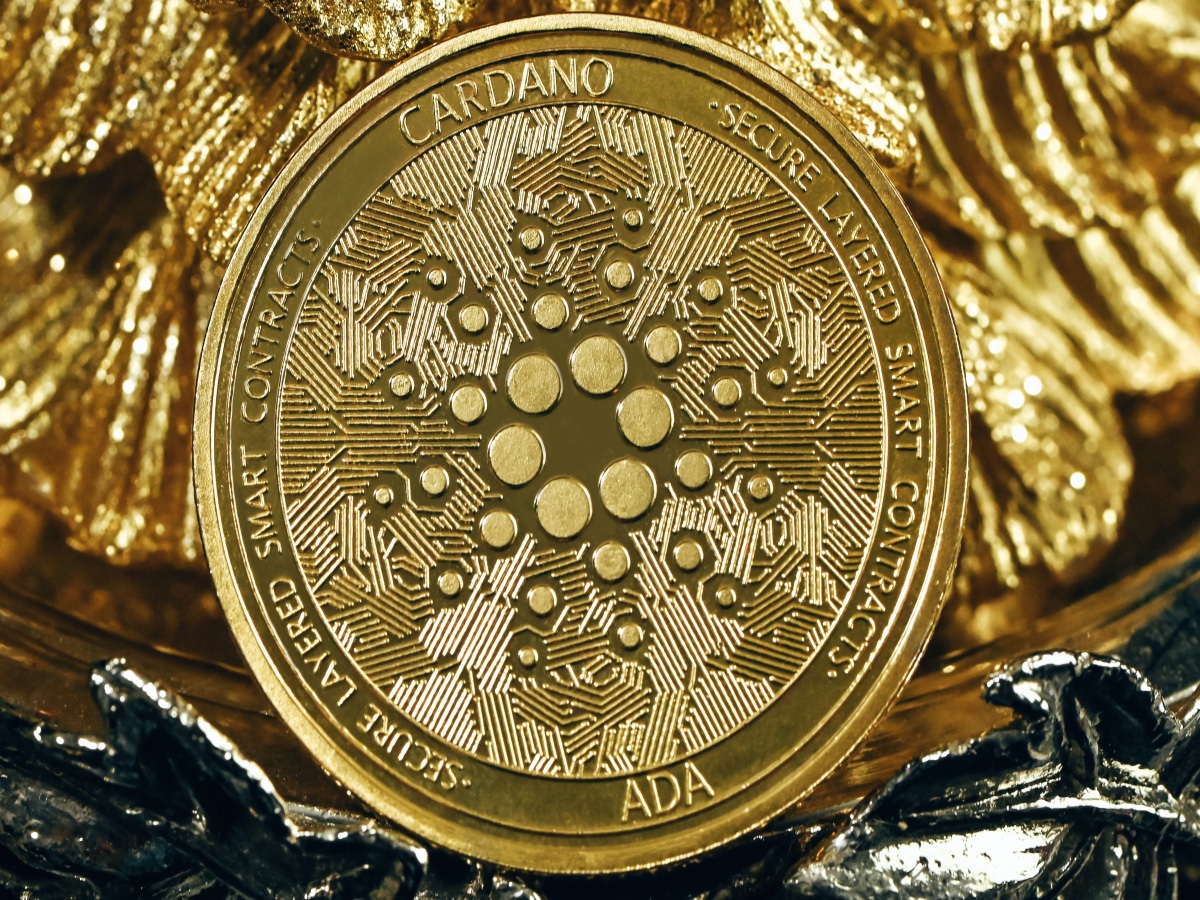 In 2021, Cardano was the third-biggest crypto by market cap, breathing down Ethereum’s neck. However, 2022 saw it in seventh place. To that end, Finder’s panel of fintech experts came together to predict ADA’s future price performance. The final estimate was well worth a read.

A full deck of Cardano

So, what do the experts think about the crypto’s fall in price? Well, there are a number of convincing theories.

24 panelists felt that it is due to the absence of market shares in TVL, the initial period after the Alonzo update, and general volatility, among other factors.

Market cap dominance is one way to judge the strength of a crypto-asset. Looking at ADA, however, reveals a steadily falling dominance from close to 4.5% to less than 2% over the course of the past few months.

On the contrary, the real shocker has been how ADA has fallen from around 2% to close to 1.5% on the MCAP dominance chart.

Here, it’s worth noting that consistent developer presence is a good sign of a network’s potential. 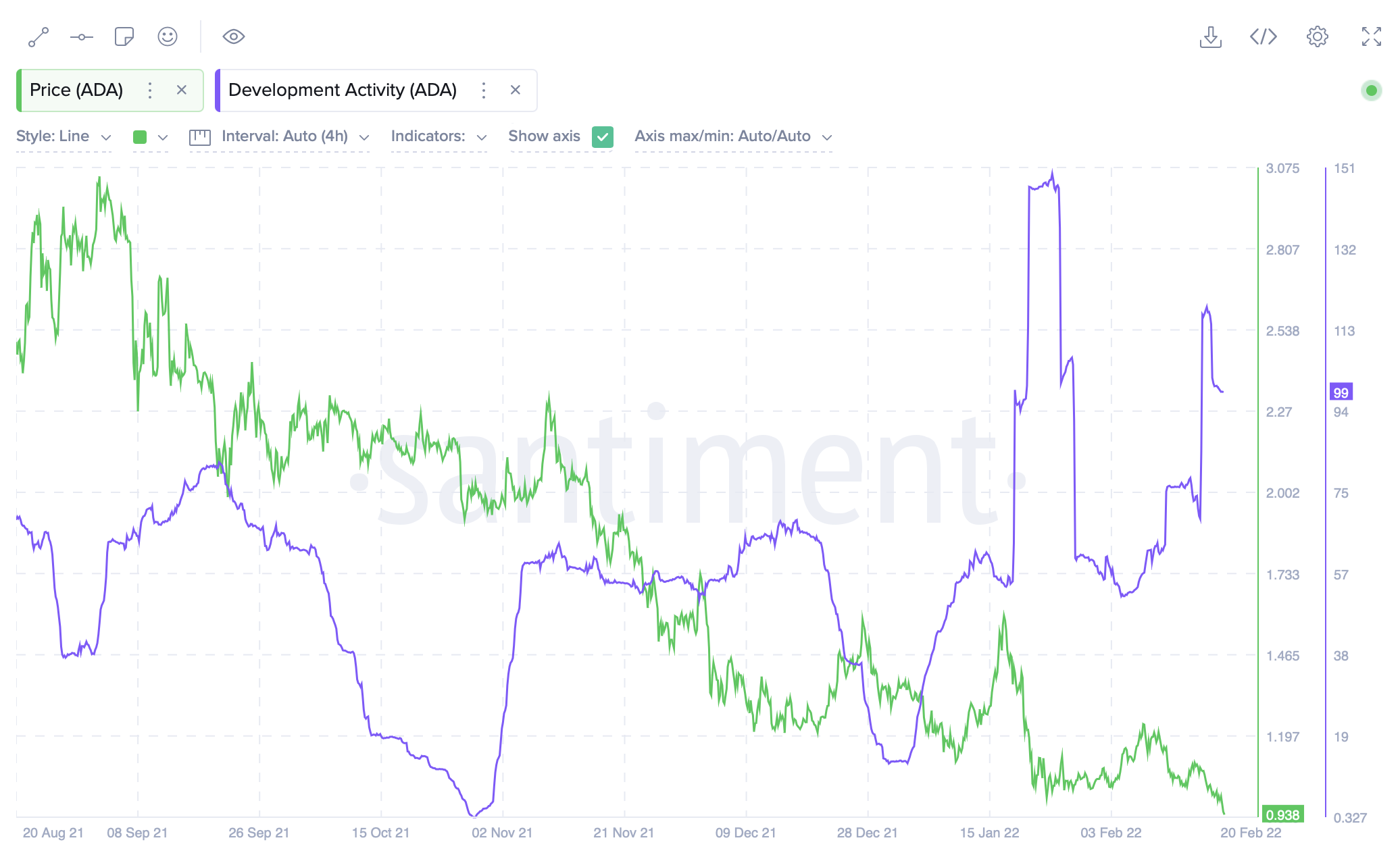 It’s also important to remember that not everyone is bullish. In particular, Joseph Raczynski – a technologist at Thomson Reuters – feels that Cardano has failed to deliver on its promise. What’s more, he believes the asset would “fade away” in the future.

A case of hare v. tortoise?

Crypto-researcher Max Maher took a slightly different view of Cardano, shortly after the December crash. Maher claimed that Cardano is “hurt by its own hype.” Alas, he concluded,

“I wouldn’t bank on it in a month or even two months, but come three to six months, I think that we’ll see many solid usable dApps running on Cardano.”

Chances of high volatility in the coming week? But DOT could defy the trend

Will there be any surprises for Cardano’s near-term recovery