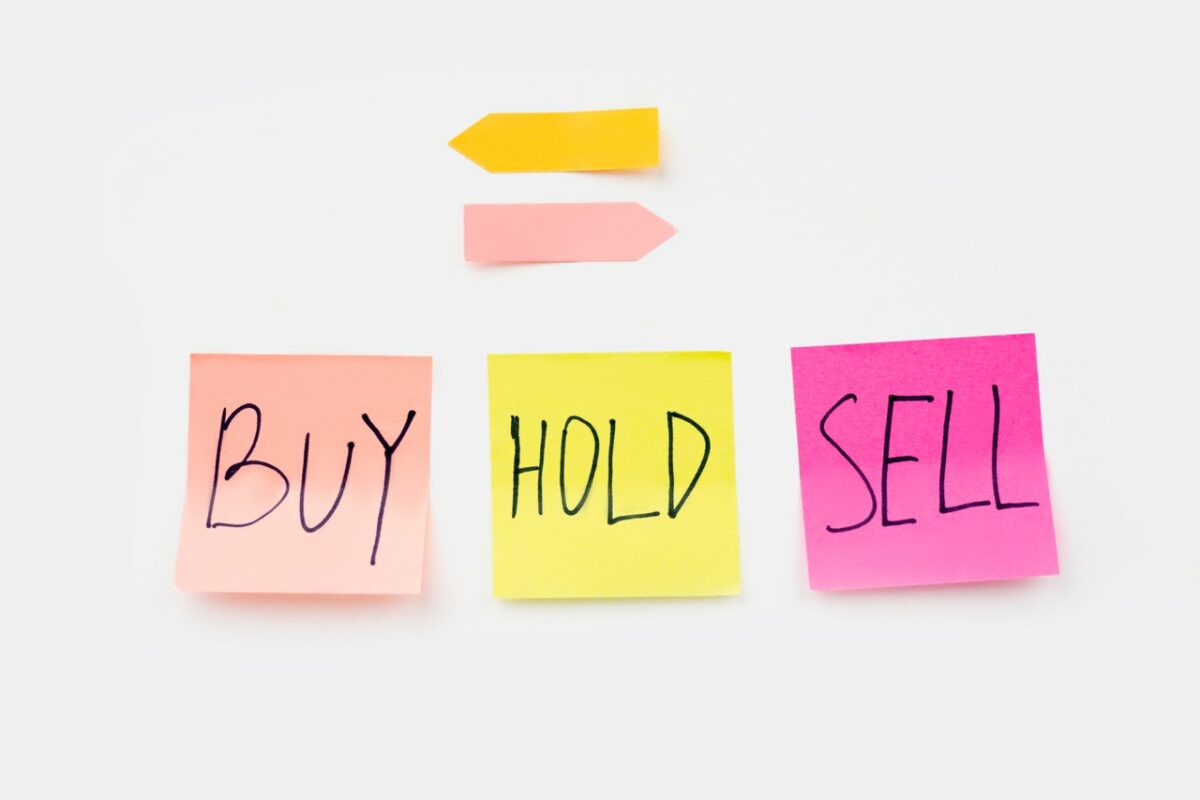 Cardano (ADA) has been on a long-term downtrend since it hit its ATH on 2 September. Meanwhile, it lost its vital $1.02-support as the bears projected their dominance.

Now, a compelling close below the $0.938-support would brace ADA for a $0.91-retest before entering into a possible near-term recovery phase. Any reversals from either support would stall near the 20 EMA (red) resistance.

The latest bearish phase saw a bearish flag on its 4-hour chart after the alt consolidated in the up-channel from its nine-month low on 22 January. During this phase, ADA tested the $1.2-resistance and formed a head and shoulder (bearish) pattern. As a result, it broke out of the channel to test its six-month Point of Control (red) near the $1-zone.

However, the 17 February sell-off fueled its already existent bearish tendencies as it recorded losses of 13.3% in the last three days. Thus, its price action saw multiple bearish engulfing candlesticks and fell below its 20-50 EMA. The alt still did not get a recovery chance while the price traded near the lower band of the Bollinger Bands (BB).

From here on, the bulls need an exceptional thrust to reclaim the $1.02-mark that they have upheld for nearly one year. As the gap between the 20 EMA and 50 EMA widens, a retest towards its immediate support before a possible tight recovery phase would be likely.

To pave a path towards the $0.98-level, buyers still need to ramp up the trading/money volumes.

The RSI was southbound, at press time, while it breached vital levels to reaffirm the bearish vigor. A sustained trajectory might reverse from the 25-point support and open up ways for a near-term recovery. Also, as the gap between the +DI and -DI sees a huge disparity, the chances of near-term recovery would only heighten.

While reversing the trend is still a long shot, the oversold readings on the Bollinger Bands and its technical indictors keep the hopes for a near-term recovery alive. Keeping in mind its current movement, a retest towards $0.91 before a recovery should not be of a surprise.

Moreover, investors/traders should watch out for Bitcoin’s movement as ADA shares a 57% 30-day correlation with the king coin.