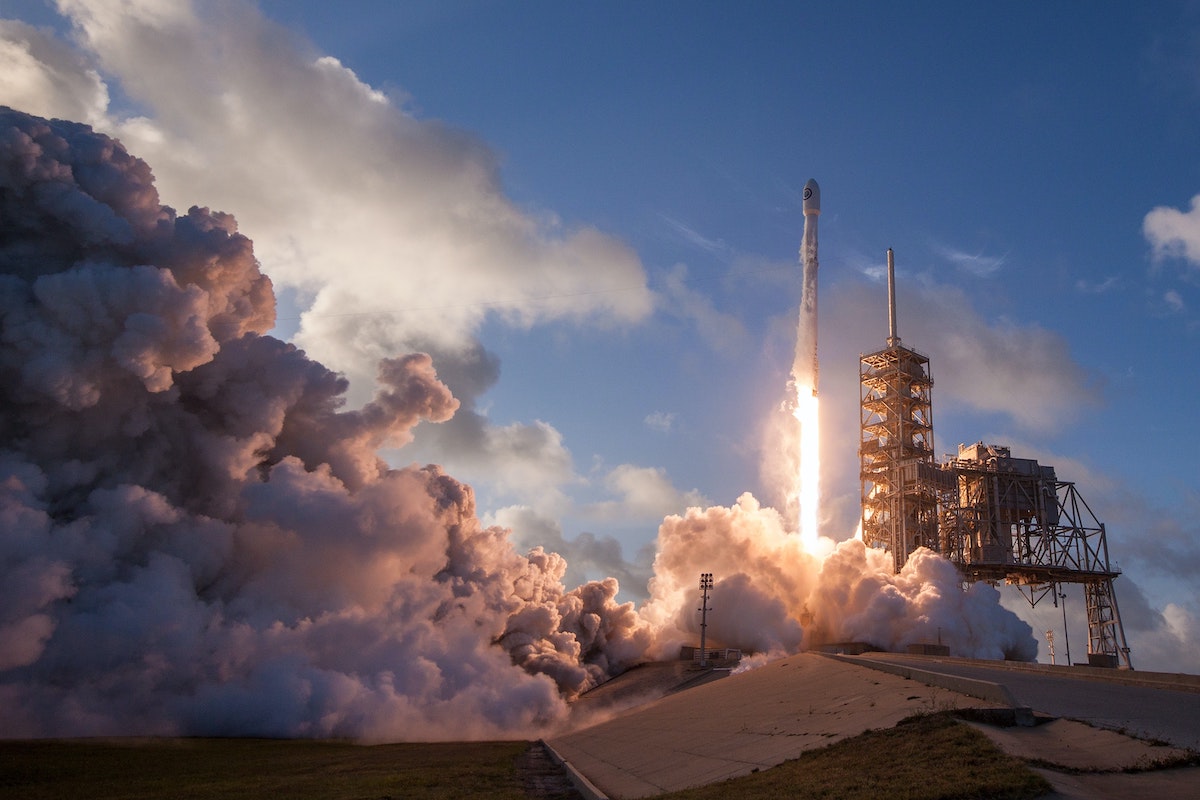 When the DeFi sector started to gain traction in early 2021, AAVE emerged as a community favorite. Well, thanks to the wide swathe of crypto-assets supported by it and the backing of some well-funded players. Over the years, AAVE has expanded its capabilities and reach with the release of AAVE v2. For example, it added support for Polygon, a layer-two scaling solution, and Avalanche (AVAX), which is a popular cross-chain blockchain network.

As a result of these added capabilities, the total liquidity available on the AAVE protocol surpassed $24 billion, making AAVE the top-ranked DeFi protocol by total value locked (TVL).

3rd iteration is ‘ON’

Aave Governance gained administration and maintenance over V1 and V2 of the Aave Protocol. Now, with the new year upon us and to maintain consistent growth of the ecosystem, here’s the project’s latest venture – Aave V3. Likewise, snapshot voting for deployment of Aave V3 was implemented recently, with the same being an effort to seek approval from the community.

The AAVE community completed voting for deployment on the Ethereum L2 network Arbitrum One, with a 99.99% approval rate. Arbitrum One is one of the market’s leading Ethereum roll-ups, one that has seen significant traction over the last few months. 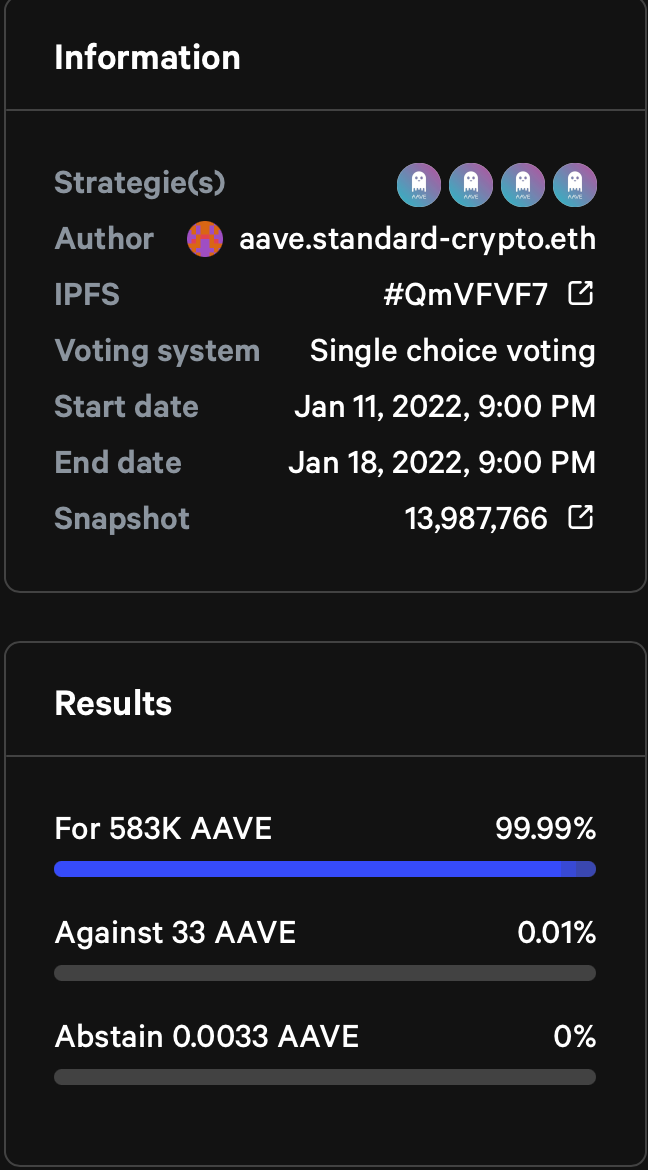 The blog post attached to the latest proposal read as,

“Arbitrum One has hundreds of live applications, infrastructure supporting the chain and deploying Aave on Arbitrum would be mutually beneficial for both communities. Deploy Aave V3 on Arbitrum.”

Arbitrum has seen strong DeFi adoption, but it lacks a strong lending platform. Ergo, the said development would fill that gap proving beneficial for both communities.

The Aave Ecosystem has grown organically over the past two years. The community supported the Aave Protocol’s expansion from the Ethereum mainnet to the Polygon and Avalanche networks as well.

Now, the successful voting of Aave V3 would incorporate the following features –

Indeed, the aforementioned pointers would help the ecosystem achieve the set goals ahead of V3’s deployment.

“The design of V3 is poised to create the next generation Layer-0 DeFi protocol that can drastically improve user experience while offering increased capital efficiency, a higher degree of decentralization and further enhanced security.”

Overall, different crypto-proponents/analysts have expressed their support for the flagship ecosystem ahead of this “much-anticipated” update. The host of popular crypto channel Coin Bureau, for instance, opined that the upgrade would increase interest in the project.

“The most important upcoming milestone is the launch Aave V3, which will introduce multiple new features to the Aave protocol.”

The analyst concluded with a price prediction for AAVE,

“With a market cap of just $3 billion, this means that AAVE could be undervalued by a factor of five, and its fair valuation could be well over $1,000.”

At the time of writing, AAVE was trading around the $226-mark after a 0.5% uptick in 24 hours. In order to push AAVE and help it break that wedge for good, AAVE V3 might turn out to be the perfect tool.

Yield App launches much anticipated V2 of its app