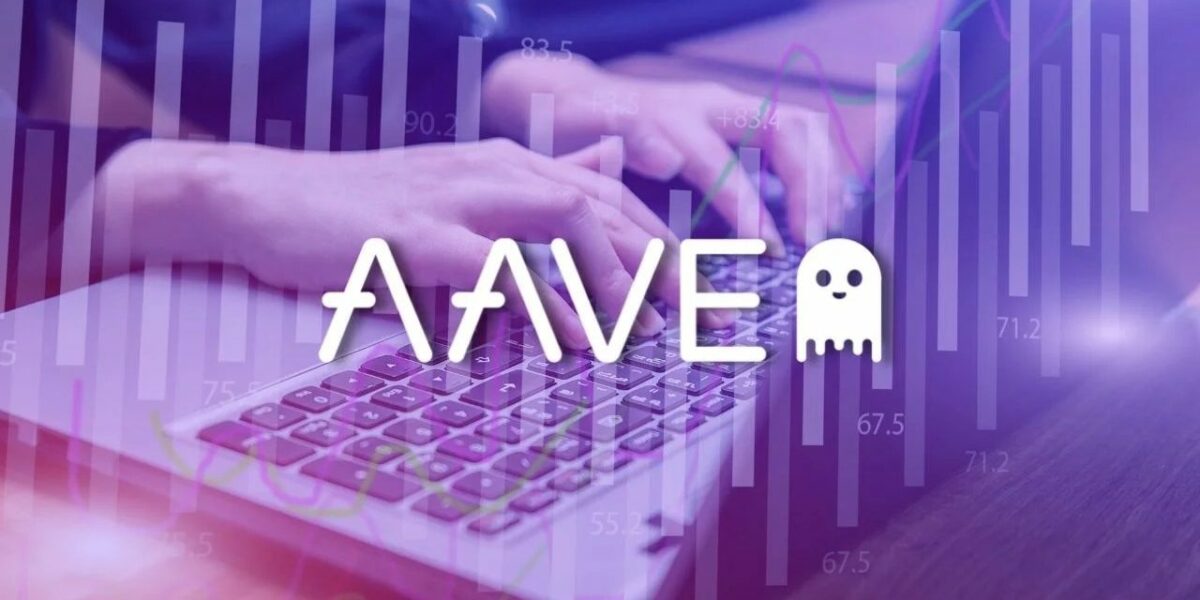 AAVE V2 was an important moment in DeFi history. It brought various new features to the protocol, pushed AAVE forward and as a result, catalyzed the TVL to where it is today.

However, the way it affected the price of AAVE is what has brought us here today. Because, looking at AAVE’s present-day movement, V3 could change that dramatically.

AAVE, despite being the third-largest DeFi protocol, has been one of the more underwhelming tokens in the spot market. Its growth has been very slow and there haven’t been any major developments, except for the SUSHI and DPI event of 29 October.

While the AAVE Improvement Protocol (AIP) was executed for the betterment of the network, it led to a $6 billion decline in the Total Value Locked (TVL) the next day. Since the beginning of November, the TVL has been recovering though, with the same around $16.5 billion at press time.

Alas, in the spot market, the token is yet to break the descending wedge it has been stuck in since 16 October’s market top. 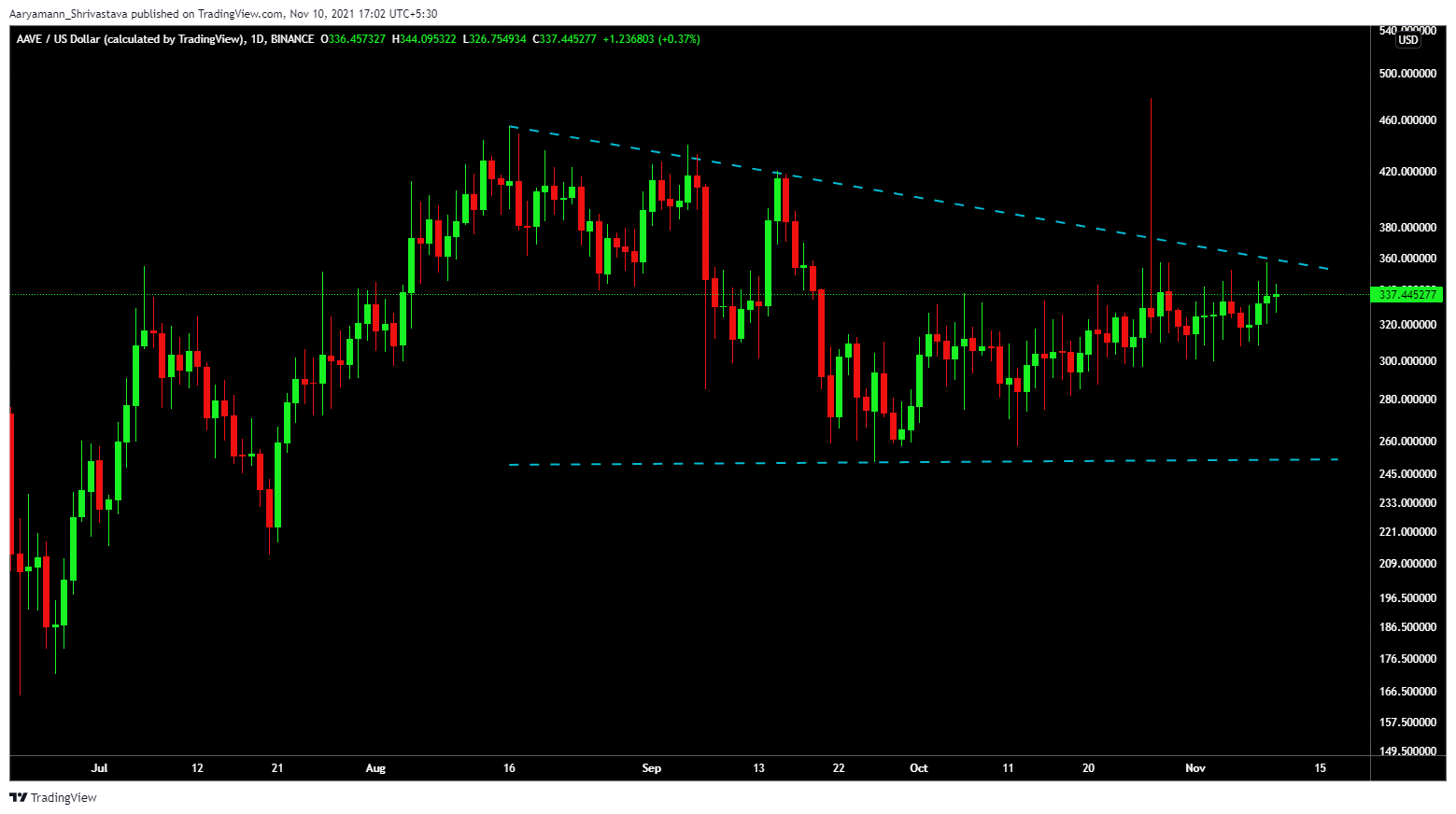 In order to push AAVE and help it break that wedge for good, AAVE V3 might turn out to be the perfect tool. The proposal was announced last week and it aims to bring multiple new features to transform the protocol.

There are many more, but these are the major highlights. AAVE V3 is also focused on greatly improving the decentralization of the protocol, as well as making a next-generation Layer-0 DeFi protocol.

How did the community react?

Over the last week, the community has been very appreciative and accepting of the proposal. The announcement, in a way, recovered the loss of positivity from the SUSHI-DIP AIP.

While the improvements are likely to be favorable for the protocol in the long term, we are yet to know if the market will react bullishly.

When AAVE V2 was launched back in December 2020, AAVE had just been listed a month before it. Even then, for one month straight, it made no significant move. 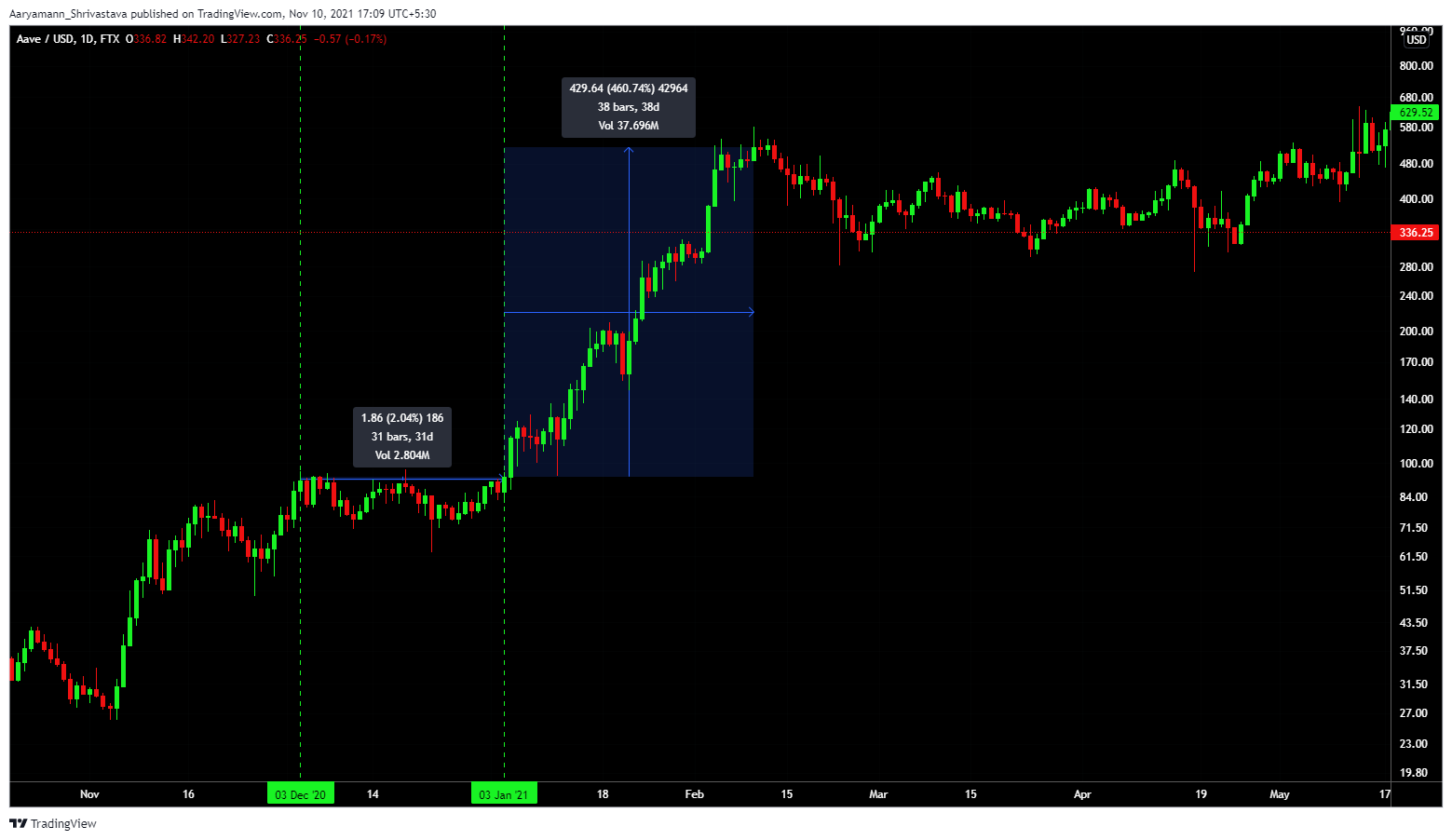 With AAVE V3, no one really expects a 460% rally. But, at the very least, it might see a hike that is decent enough to pull AAVE out of its descending wedge.