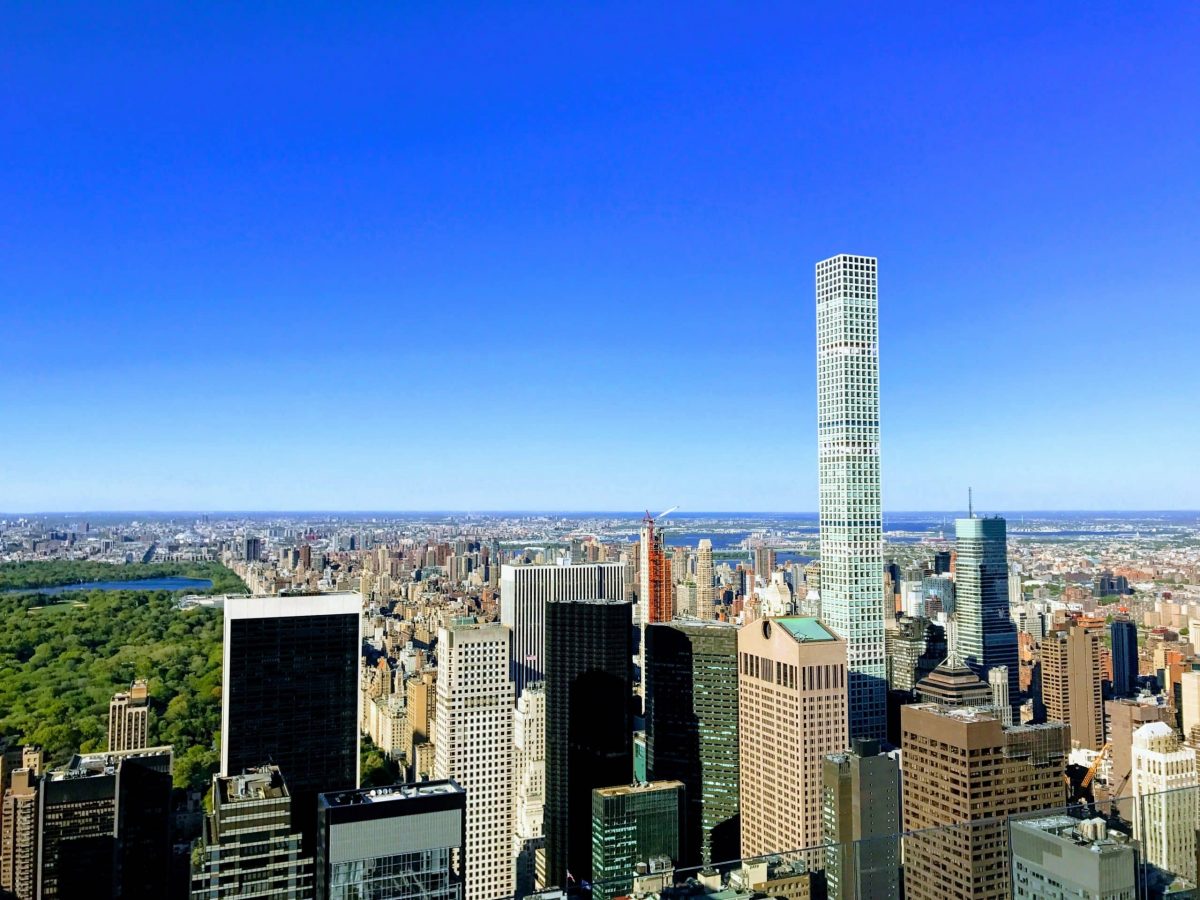 Brown made the statement on “Meet the Press” on 18 December. However, he clarified that enforcing a ban would be challenging. He said,

“We want them to do what they need to do at the same time, maybe banning it, although banning it is very difficult because it would go offshore, and who knows how that would work.”

Brown claimed he shared the “same thought” as Senator Jon Tester. Recall that Senator Tester was of the belief that cryptocurrencies should be outlawed.

The Ohio representative claimed that for the past 18 months, he was “educating” his colleagues and the public about the risks associated with cryptocurrencies. All this, while urging for a swift and decisive action.

Crypto is ‘dangerous,’ according to the US Senate

Brown used the shocking collapse of FTX as an illustration of why a ban could be worthwhile. However, he also noted that it “is only one major aspect of this problem.”

He claimed cryptocurrencies are “hazardous” and a “threat to national security,” pointing to the problems they have made worse. These include North Korean cybercrime, drug and human trafficking, and terrorism financing.

Brown stated that the problem was much bigger than FTX and called the cryptocurrency sector a “complex, unregulated pot of money.”

However, nothing will be accomplished by shaking fists at Bitcoin [BTC] and its contemporaries or outlawing the nascent asset class. The absence of a regulatory framework in the United States was the main factor in FTX splitting into two businesses.

Investors and traders were compelled to transact on an unregulated exchange, which ultimately failed. The top objective should be creating a useful structure that provides safeguards for cryptocurrency investors. not enforcing the ban as these senators and bankers would like.

Senator Warren and Representative Brown both see crypto as a danger to national security. He also believed that the entire industry was a fraud that targeted naive consumers.

This is not the first time?

The head of the Banking Committee has been skeptical of cryptocurrencies for over a year, most recently raising issues with stablecoin issuance and cryptocurrency advertising and marketing activities.

Brown called for an “all-of-government” strategy to oversee the business in a statement on 30 November. On 13 December, he praised the US Department of Justice for charging Sam Bankman-Fried, the former CEO of FTX, who is presently detained in the Bahamas awaiting extradition.

I applaud the @TheJusticeDept and the Bahamian authorities for holding Sam Bankman-Fried accountable.

The @SenateBanking and Housing Committee will continue working to uncover crypto's risks to consumers, our financial system, and our national security. https://t.co/dsSJ09PzYx

It is important to note that Senator Brown’s colleagues don’t all agree with him. On 23 November, Senator Tom Emmer admitted that the decline of FTX wasn’t a “crypto failure,” but rather a failure brought on by centralized actors.

Emmer believed that overly restrictive regulations will hinder industry innovation in the United States, forcing it to lose its position as the world’s dominant market, which many believe is already happening.

Markets for cryptocurrencies are still settling and were essentially idle during the weekend. With the Asian trading session on 19 December, the total value slipped under $840 billion. Because of this, markets were once again edging closer to their cycle low, but there hasn’t been another panicked sell-off.