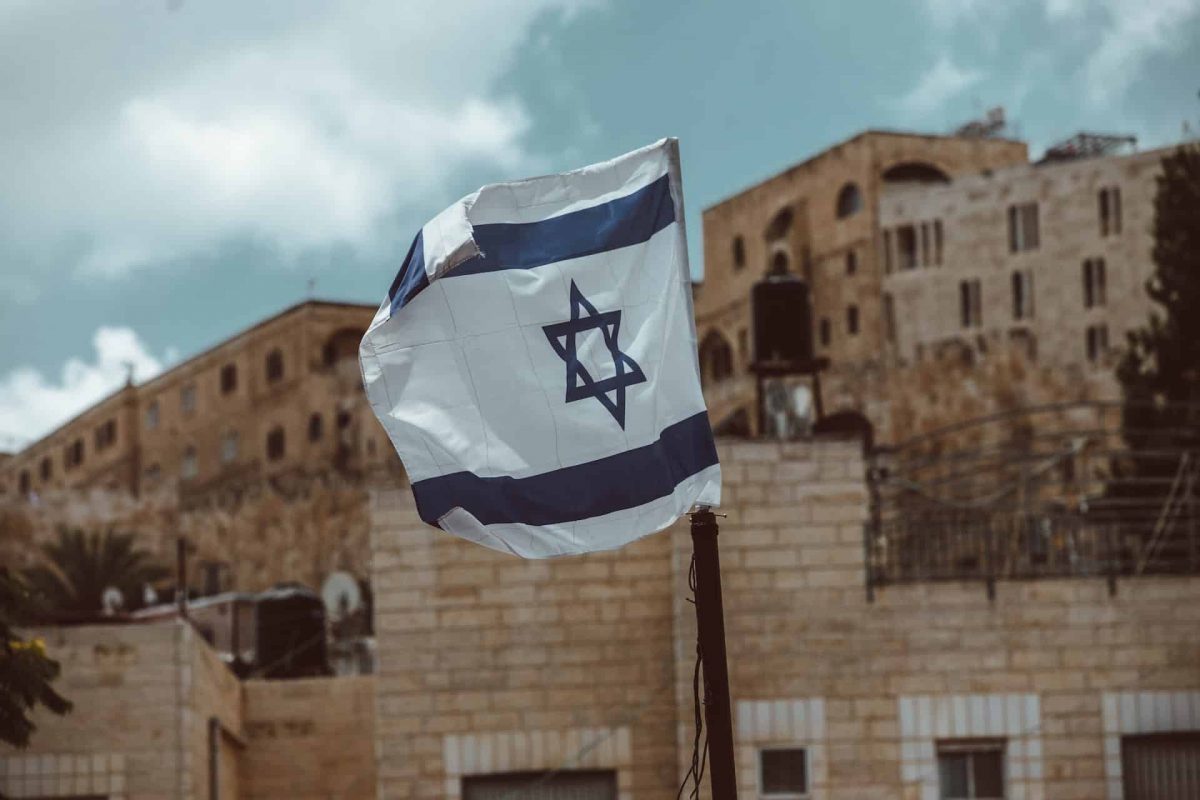 Israel, with its latest decision on 18 December, has set a key precedent with regards to crypto seizures. A magistrate court in Tel Aviv approved the government’s request to seize crypto assets from wallets associated with terror funding.

According to a report published by the Jewish News Syndicate (JNS), authorities have confiscated thousands of dollars’ worth of crypto since the ruling was made public last week.

The previous rules only permitted law enforcement officials to seize digital assets directly linked to terrorist activities. This meant that the remaining funds from the wallet used for these purposes were immune to seizures.

Benny Grantz, Israel’s Minister of Defense, was the one to reveal this update with JNS. His office revealed that since the ruling last week,

“Israel has seized $33,500 from digital wallets that last year funneled cryptocurrency to Hamas.”

Law enforcement officials also seized $750,000 worth of crypto from these blacklisted wallets back in December 2021. Earlier in February 2022, Minister Grantz had approved an order that led to tens of thousands of shekels in cryptocurrency from 12 digital accounts for violating the country’s terror-financing laws.

JNS had reported in 2019 that Hamas, which has been designated a terror outfit by Israel, had started raising funds by accepting Bitcoin [BTC] on popular American exchange Coinbase.

Role of crypto in terrorist activities

According to a report published by blockchain analytics from Chainalysis earlier this year, the role of crypto in terror financing was rather limited. The report stated,

A ban on cryptocurrencies in the near future? This US Senate Banking Chair thinks…