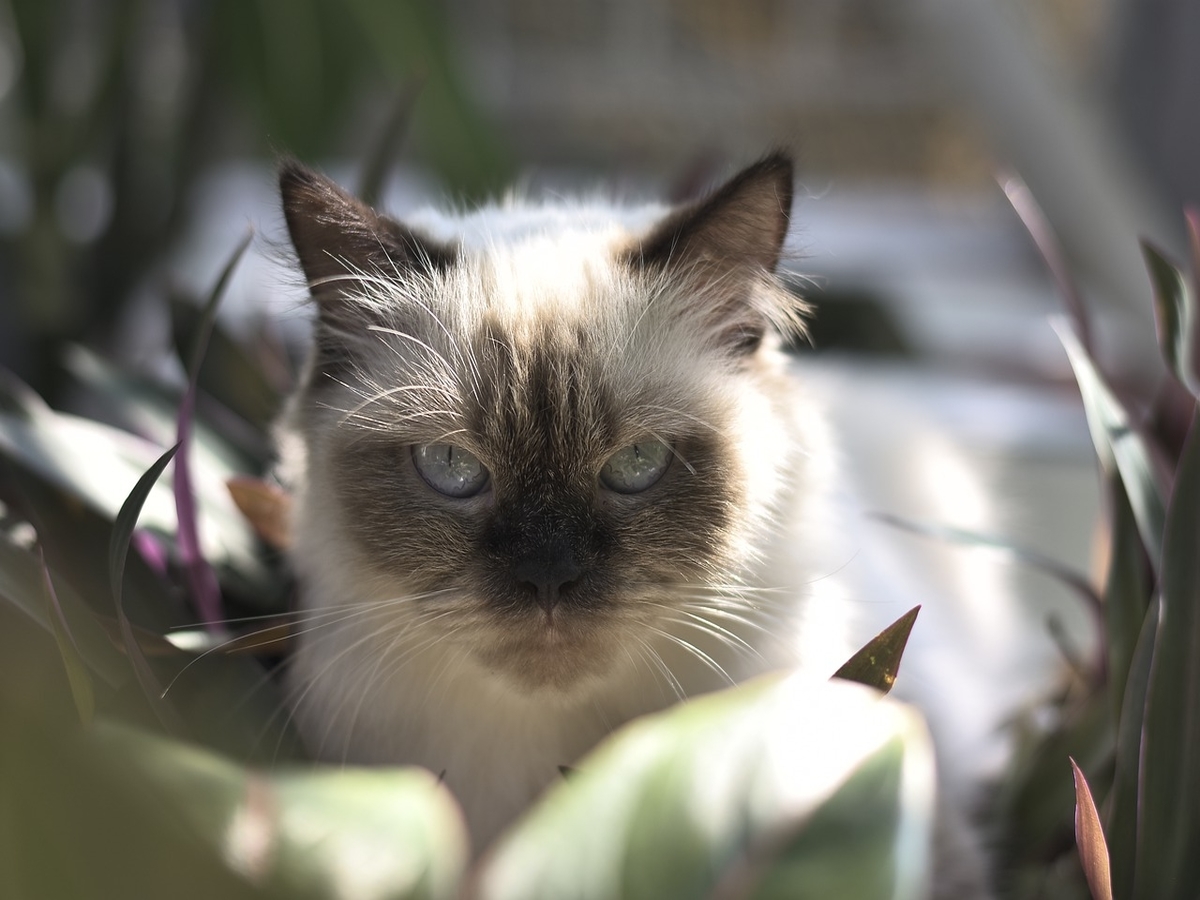 Bitcoin has found a secure spot for itself in corporate balance sheets over the past few quarters. Even though retail adoption is growing at a faster pace lately, institutional investors are catching up and are right behind.

Unsurprisingly, Bitcoin Treasuries’ data highlighted that most of the publicly listed companies that hold Bitcoin are either specialist cryptocurrency firms or blockchain firms. For starters, Michael Saylor’s MicroStrategy alone holds close to 92,000 Bitcoin. The balance sheets of other corporations including the likes of Square Inc., Coinbase, Galaxy Digital also boast of substantial coins.

Nonetheless, with non-crypto companies like Tesla and Nexon Co. Ltd. entering the broader crypto space, the trend seems to be gradually shifting. 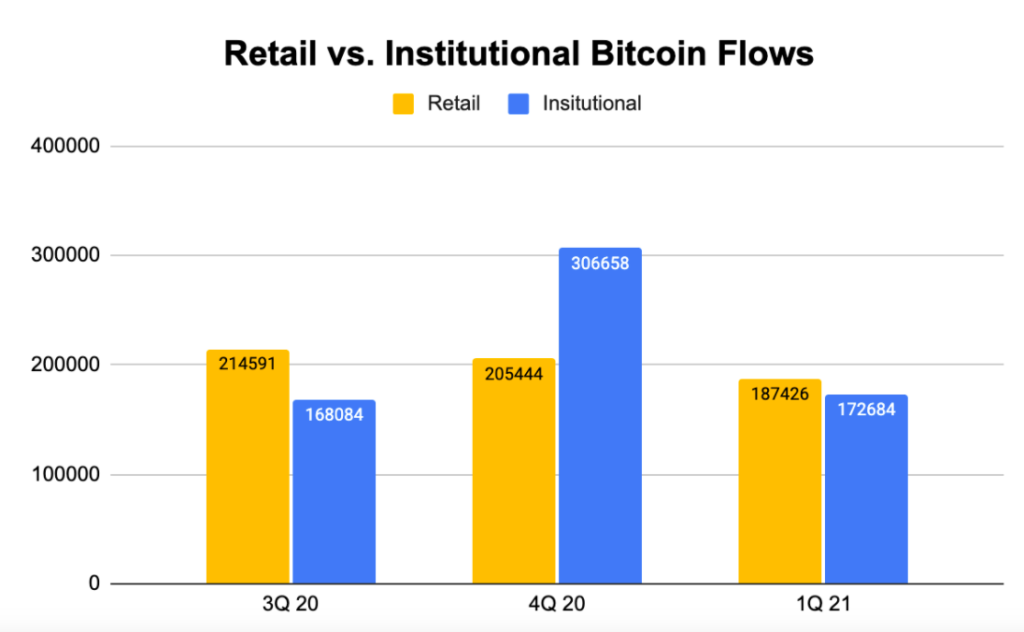 Even though the difference wasn’t colossal, Q1’s figures indicate that Bitcoin’s retail flow exceeded institutional flow. However, in the last quarter of 2020, institutions had an upper hand when compared to their counterparts.

However, FASB, SEC-recognized not-for-profit organization that sets accounting standards, has not issued any definitive guidance for the accounting of digital assets and cryptos specifically, and that, according to Congressman Tom Emmer, is a problem. Entities usually list their holdings as intangibles and that subsequently impacts the balance sheet because they have to almost “undervalue” the asset they’re trying to account for. Further elaborating the same on a recent podcast, he asserted,

“Yes, it can undervalue and at least in the present time, it gives them a tax benefit, but the risk is great in my mind.” 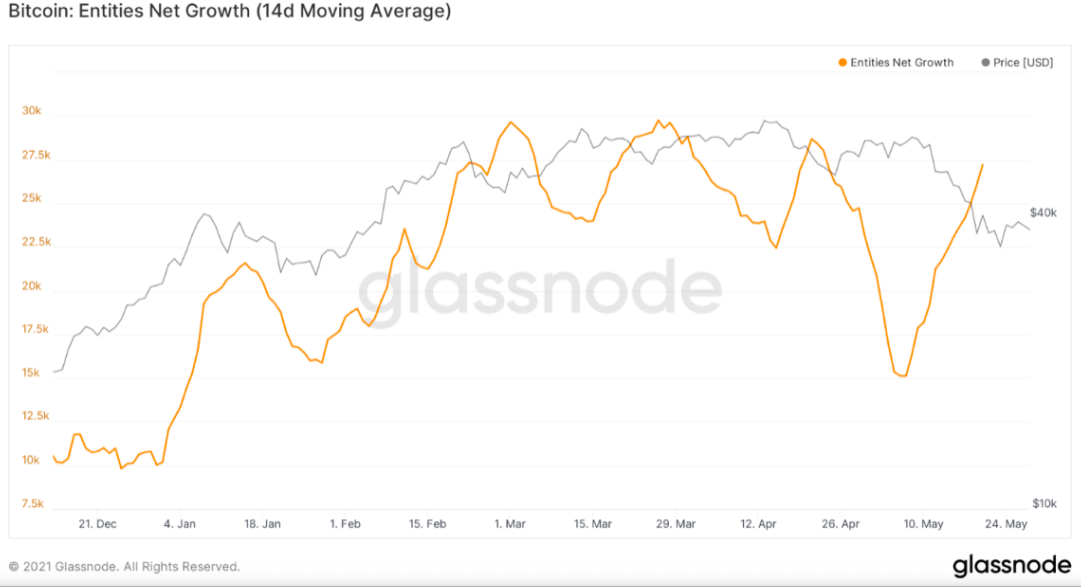 As depicted above, the number of entities who hold Bitcoin has been making successive V-shaped recoveries since March. At the time of writing, the same number was on the verge of hitting the 27.5k mark. Meanwhile, the supply held by entities with .01 BTC to 0.1 BTC continued to grow without any hindrance. 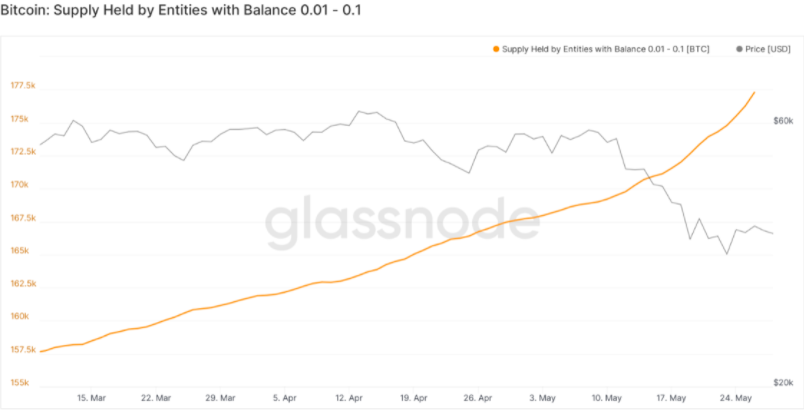 However, if the rules are given more clarity, the trend of companies buying Bitcoin would continue according to Emmer, and that would, in turn, would encourage more individuals and entities to get involved in the space. He added,

“While it might be a benefit today, it could actually be a detriment in the future and I really think they need to clean this up from an accounting perspective, so that the people who are engaged in this industry don’t get surprised later.”

What price levels MUST Bitcoin maintain?