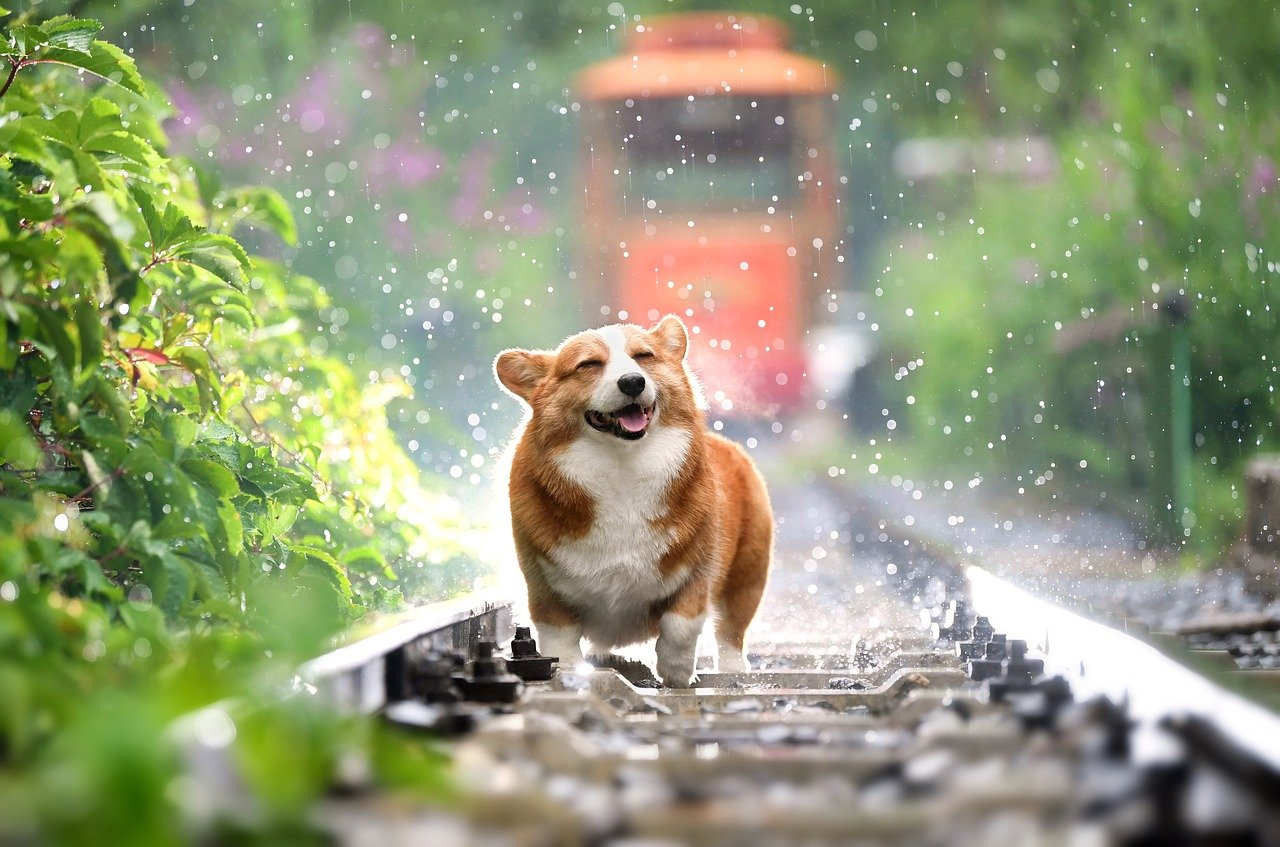 Dogecoin seems to have found renewed buying pressure in the market. The alt witnessed a prolonged consolidation and just managed to stay afloat above its 20-SMA (red) but its 7th August hike provided a much needed spark for another bull run. DOGE’s weekly gains now stood at 37% and the same would soon overtake its monthly ROI of 38%. Meanwhile, a resistance zone at $0.275-$0.29 slightly complicated matters but bulls were expected to negotiate past this hurdle.

At press time, Dogecoin traded at an important resistance level of $0.275-$0.294. Interestingly, this area formed the base trendline for DOGE’s June descending triangle, after which the alt suffered a 36% decline and registered a near 2-month low. A successful close above this zone would propel the coin to its 29th June swing high of $0.337 which accounted for another 20-22% jump in value. For this outcome, DOGE would need to close above its weekly 20-SMA (red) which coincided with the aforementioned resistance area.

Bulls on the move

The daily RSI was about to form its second peak in the overbought zone and failing to move above 70 would give rise to a double top. This did present some short-term risks; bulls need not be on alert as long as the index maintains above 55-60. Moreover, the weekly RSI traded above the 55-mark and was ready to enter bullish territory.

This pointed to further upside in the coming days. Squeeze Momentum Indicator flashed a squeeze release coupled with rising green bars- a reading that usually serves as a buying signal. The fact that the Average Directional Index sustained its rise above 25 also meant that DOGE bulls maintained their grip over the market.

The RSI’s overbought nature suggested a minor decline but Dogecoin was expected to trade just below $0.275-$0.294 for the next few days. A close above this range could be the catalyst for another 22% hike which would push DOGE towards its next target of $0.337.

Related Topics:Dogecoin Daily Chart
Up Next