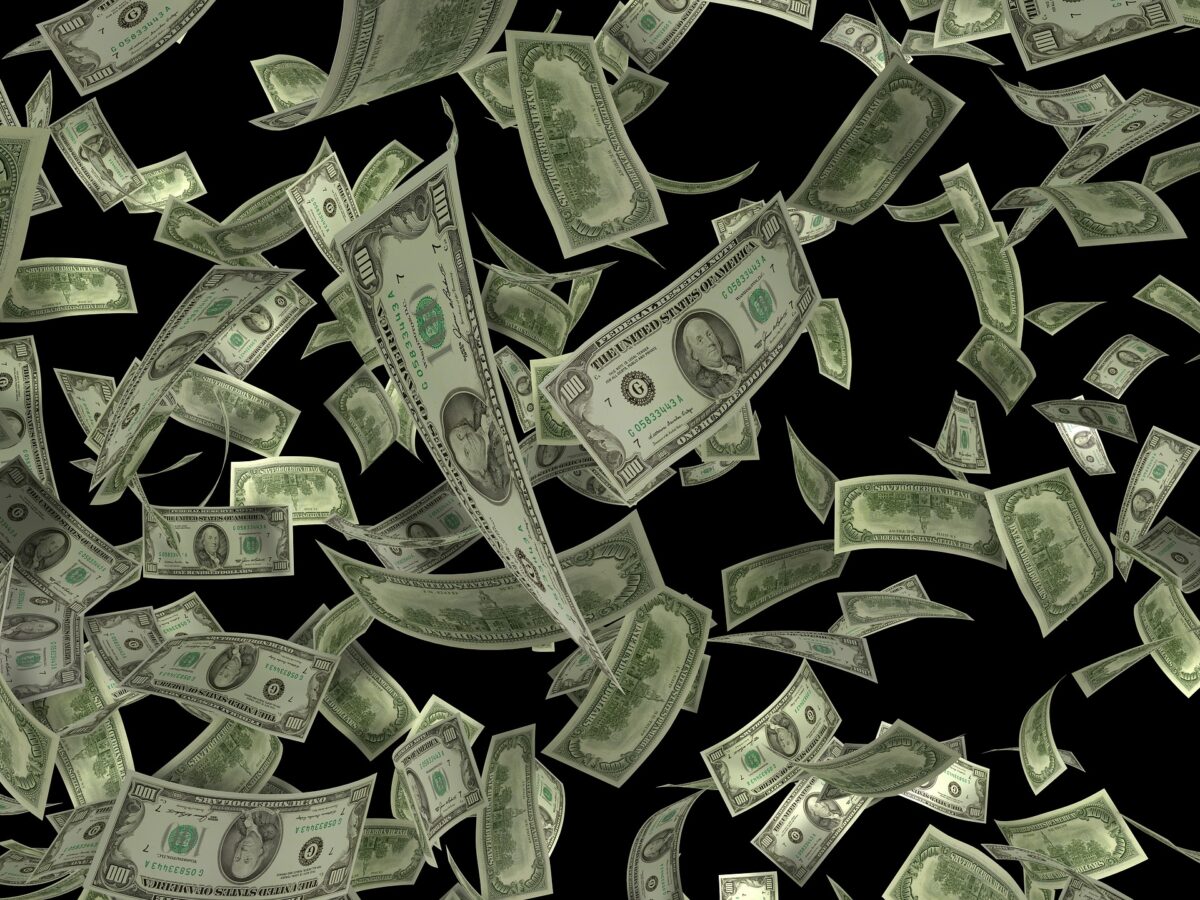 Coinbase is currently in a strange situation. After it went public in April, the organization faced a rocky start as Bitcoin triggered a bullish rally in May. Last month, its value dropped by 36% from its ATH level.

However, its 2nd financial quarter of 2021 surpassed revenue expectations, which illustrates its recovery in terms of overall performance.

Did market volatility play a part for Coinbase?

AMBCrypto highlighted the revenue statistics in a recent article, as the exchange generated $2.23 billion. Net profit was close to $1.6 billion but there was another important data point; Coinbase’s verified users expected was 63 million, but it clocked in 68 million.

Now, analyzing COIN’s daily chart, the sideways movement between the resistance of $254 and support of $212 can be observed before the asset started to spike. Now, the stock started to rally on 20th July, which is coincidentally the same time when BTC started to pump.

Coinbase took advantage of Crypto Market’s volatility since the price movement of assets led to more organic interest from users. It possibly allowed the exchange to acquire more users, which can be inferred from expected verified users increasing by 5 million.

Higher user acquisition, increase in retail trading volume, and exchange fees for the retail users boosted the revenue charts. Specifically, the exchange retains 0.7% of the traded volumes as revenue, which means $300 million in volumes, leads to $2 million in revenue.

How does Coinbase keeping push forward with Bitcoin?

It is fair to state that Bitcoin’s volatility helped COIN recover by 30% since 20th July, and in order to keep improving their quarterly revenues, they would need to remain competitive.

Since most of their profits were generated from transaction fees, it is expected that the exchange will move towards cheaper fees over time, otherwise, other exchanges might offer better prices to lure away traffic.

Although it is still a wild guess to evaluate Coinbase’s price performance in Q3 and Q4, a lot will depend on Bitcoin, and adoption and acquisition continue to claim new levels.

A close above this could trigger the next Dogecoin rally

Bitcoin is set for a pump to $60K if this happens