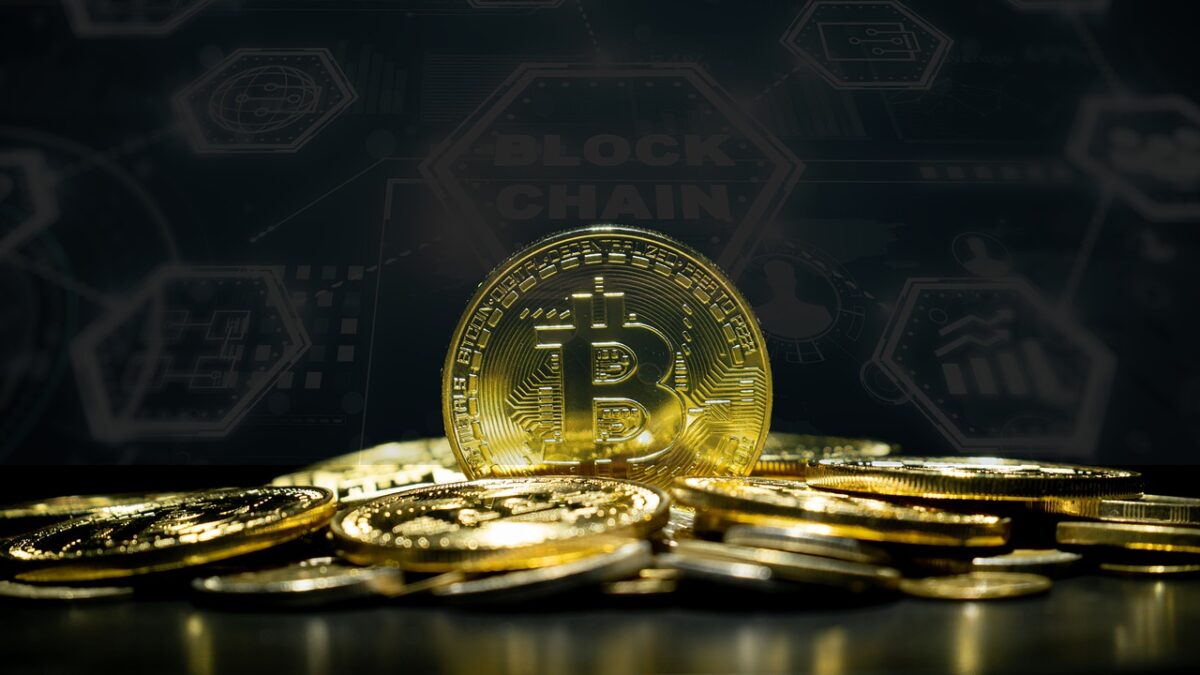 The United States Securities and Exchange Commission recently approved Volt Crypto’s ETF and as expected, crypto-enthusiasts could not be more excited. However, this is also the closest thing to an ETF that has been approved by the SEC. And, in doing so, the agency may have invited more confusion than clarity among users.

Approved on 5 October, Volt ETF will not be directly investing in Bitcoin. Instead, it will put at least 80% of its net assets in “Bitcoin revolution companies,” options, and ETFs with exposure to those companies. The remaining will go into broad equity markets to offset the risk of the portfolio. So, not exactly an ETF, but close. We’ll take it.

In fact, analyst Eric Balchunas had already seen this coming when the SEC delayed the approval of a Bitcoin ETF application earlier this month. At the time, Balchunas had noted,

“Yes, the SEC has kicked can on bitcoin ETF approval BUT that is for the physically-backed ones under ’33 Act. The futures ETFs filed under the ’40 Act (which Genz loves) are very much alive and likely on schedule (we think 75% chance approved in Oct). “

The analyst also provided a list of his odds which included Proshares, Invesco, VanEck, Valkyrie, and Galaxy.

In his prediction, the analyst did not include near-term approvals like Volt’s. However, the prediction was upheld by many. Even so, some offered a different view, in case Balchunas was proven wrong.

“@EricBalchunas says 75% chance Bitcoin ETF approved in Oct.
Time to get everyone on record. Yay or nay?
I say yes, though if doesn’t happen we may be waiting til like 2025.”

This confusion stemmed from SEC Chair Gary Gensler when he noted that since the Investment Company Act [’40 ACT] provided required investor protection, he is awaiting a staff’s review of such an ETF filing.

“Particularly if those are limited to these CME-traded Bitcoin futures,” he said.

These statements from Gensler have now been followed by the approval of Volt’s BTC ETF. It gives more space for other ETFs to get approval as well. Meanwhile, it has also asked two issuers to withdraw their Ethereum Futures filings while Bitcoin-centric ones remain under consideration.

“Given that ETF issuers have been tirelessly pursuing Bitcoin ETFs for over eight years now, it seems somewhat disingenuous for the SEC to encourage more filings at this point only to disapprove them. Approving Futures-based Bitcoin ETFs seems like an easy way for the SEC and Chair Gensler to get a ‘win’ in terms of appearing forward-thinking on crypto.”

A decade down the line, is Litecoin actually living up to expectations