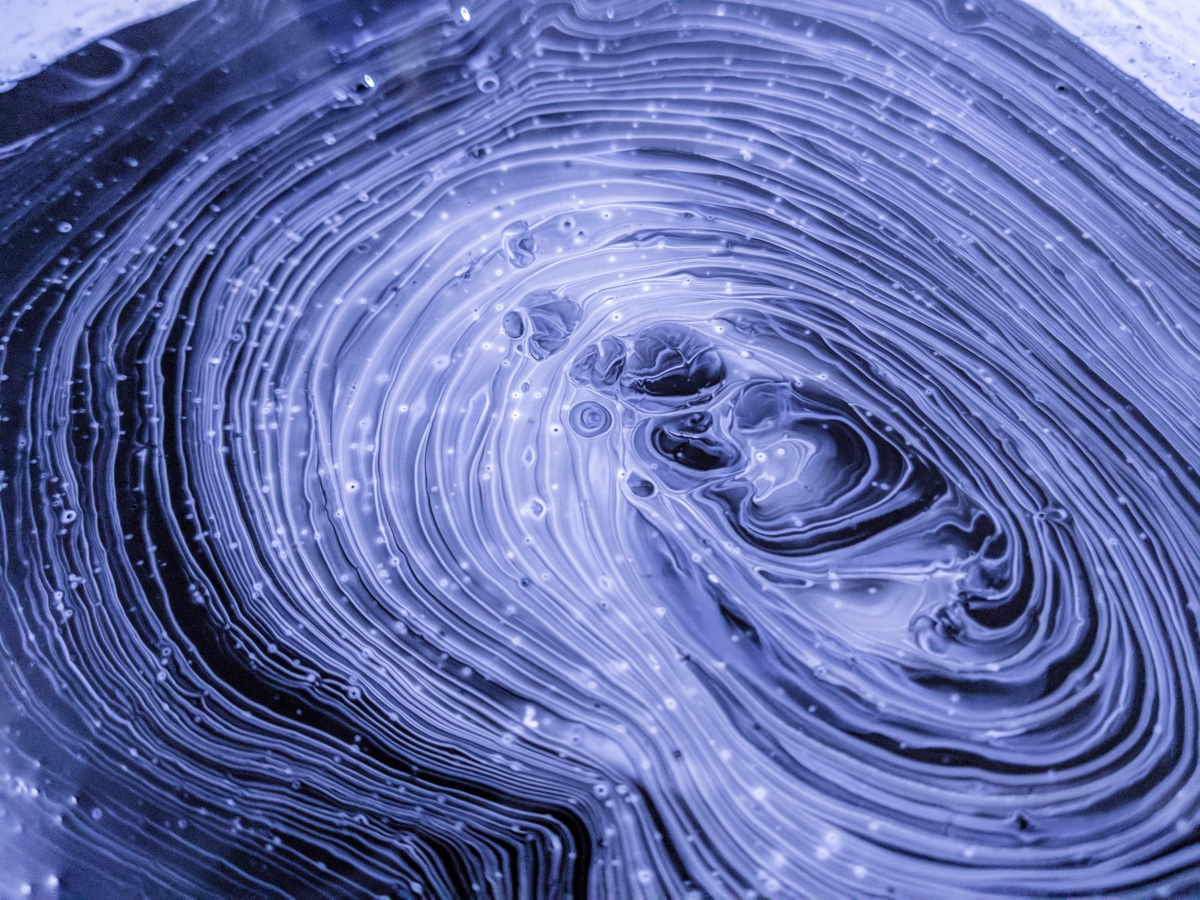 SEC vs Ripple stretches on and the expert discovery deadline has been moved to 12 November. However, one major conflict in the lawsuit relates to the recordings of internal meetings that Ripple was to produce.

The SEC had previously called Ripple’s search methods “flawed.” The regulator also wanted a pre-motion conference for an order so it could compel Ripple to produce said recordings.

Now, Ripple has listed three main reasons as to why the SEC’s motion should be denied.

What are the three reasons?

Dated 8 October, the filing by the Attorneys for Defendant Ripple Labs Inc., claimed that the fact discovery deadline was over and furthermore, that the SEC had agreed to Ripple’s search methods for its recordings.

Next, the filing claimed that Ripple had “met its obligations” by carrying out the previous search.

Finally, Ripple claimed that there was no way to search for more recordings unless it reviewed more than 4,000 of them in total.

Moreover, the filing stressed that Ripple’s search was “comprehensive and reasonable.”

In its filing, Ripple claimed that it had also produced “170,000 documents and one million pages that hit on responsive search terms.”

“Ripple’s prior productions include hundreds of documents that reveal the substance of many internal meetings, including meeting agendas, slide deck presentations with detailed speaker notes, and summaries and discussions of the meetings.”

The Attorneys went on to argue that other unproduced recordings were “duplicative” of the same. The filing said,

“The SEC’s boil-the-ocean demand is flatly incompatible with the Federal Rules, and given the massive amount of material already produced in discovery, the SEC’s request is disproportionate.”

What’s more, Ripple opposed the SEC’s claim that it had “refused” to search the contents of some recordings. It’s also worth noting that a footnote in the filing claimed that “The SEC also overstates the relevance of recording evidence.”

On 7 October, Magistrate Judge Sarah Netburn granted Ripple’s request regarding a private or in camera review of three SEC documents. Two of these documents were linked to the SEC’s discussions with law firms about digital assets, while the third was an email chain. The emails reportedly related to communication with another party about analyzing XRP under the framework of the 2018 Hinman speech.

#XRPCommunnity #SECGov v. #Ripple #XRP BREAKING: 1/3 Judge Netburn Orders the SEC to submit for in camera review the two documents related to the SEC's meetings with law firms and the email chain concerning discussions with a third party who received guidance from the SEC pic.twitter.com/zbjDi7HKYJ

The Judge set a deadline of 15 October for the three documents. Meanwhile, Ripple would have to respond by 22 October.

Bitcoin Cash could see a drawn out battle before reclaiming $800