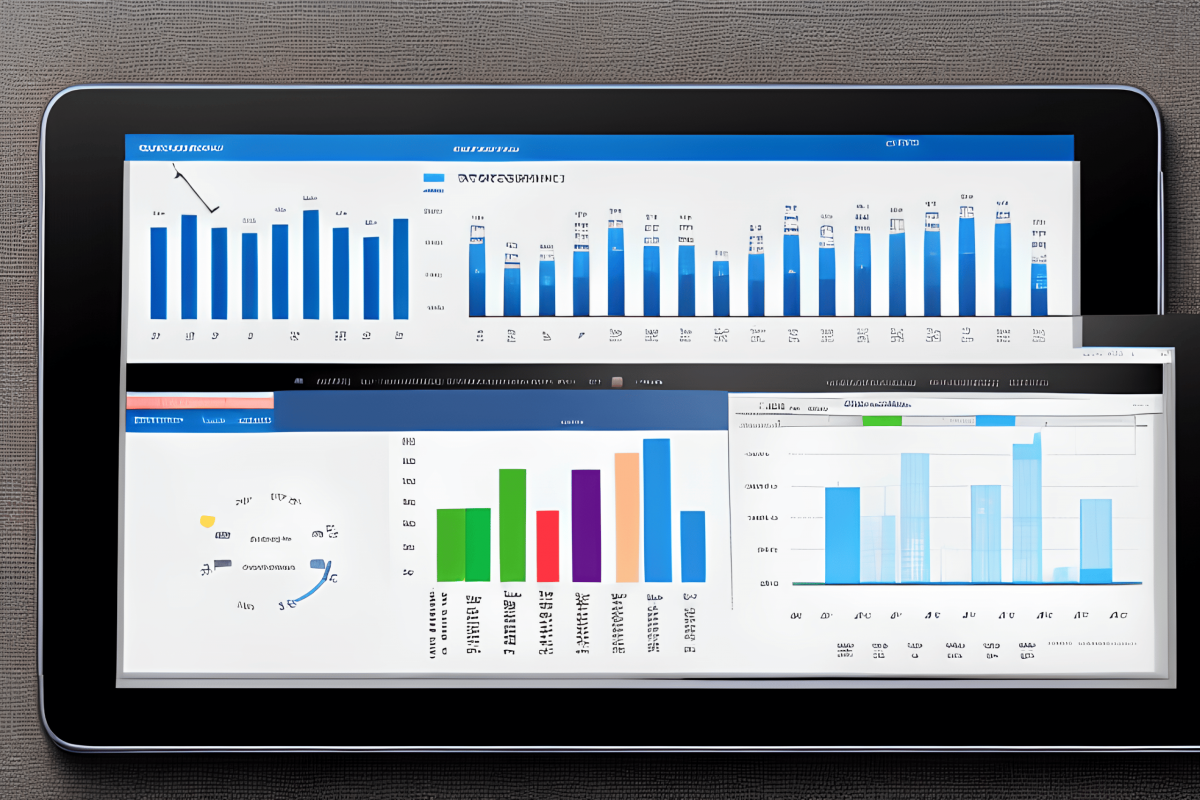 Now that things in the crypto market are looking more favorable, the focus has now shifted towards growth and long-term projections. The best way to assess long-term growth is to look at the previous rise. Polkadot’s [DOT] annual report for 2022 is finally out, and it might offer unique insights, especially for network performance and benchmarks.

Realistic or not, here’s Polkadot’s market cap in BTC’s terms

The update, which was published by DFG Official, highlighted various metrics that underscored growth in 2022. For example, the report revealed a rise in the number of Polkadot mainnet validators during the year. Parachains and relay chains on Polkadot and Kusama registered growth as well, especially in total value locked.

Check the main highlights from the latest @DFG_OfficiaI Polkadot report:https://t.co/Nb9cUZtJrK

Polkadot parachains and relay chains experiencing healthy activity is positive for the network. The observation underscored healthy activity despite the unfavorable market conditions during the year.

Polkadot’s development activity metric confirmed that there was indeed strong activity in the last 12 months. There were only two incidents during the last 12 months where development activity dropped to the lowest levels. The first was in June 2022 at the height of the Terra Luna [LUNC] crash, and the second occurred at the end of December 2022, when many developers were out for the holiday break.

The potential impact on DOT

The report’s findings aligned with Polkadot’s plans for long-term growth, and this might have a positive impact on DOT. Both the overall market sentiment and the weighted sentiment metric were on an overall upward trajectory since the end of December 2022.

Is your portfolio green? Check out the Polkadot Profit Calculator

The above confirmed that many analysts and investors have shifted their stance on DOT in favor of the bulls. This reflected the observations from the derivatives market. Both the Binance and DYDX Funding Rates have improved in the last two or three weeks, confirming the return of bullish demand in the derivatives segment.

Based on the findings in the report and the collaboration in the metrics, Polkadot appeared to be on a healthy trajectory. Thus, 2023 may bring forth more growth, especially if the market maintained the pace at which it has commenced the year.

ETH whales start favoring Shiba Inu, but can it sustain the rally?