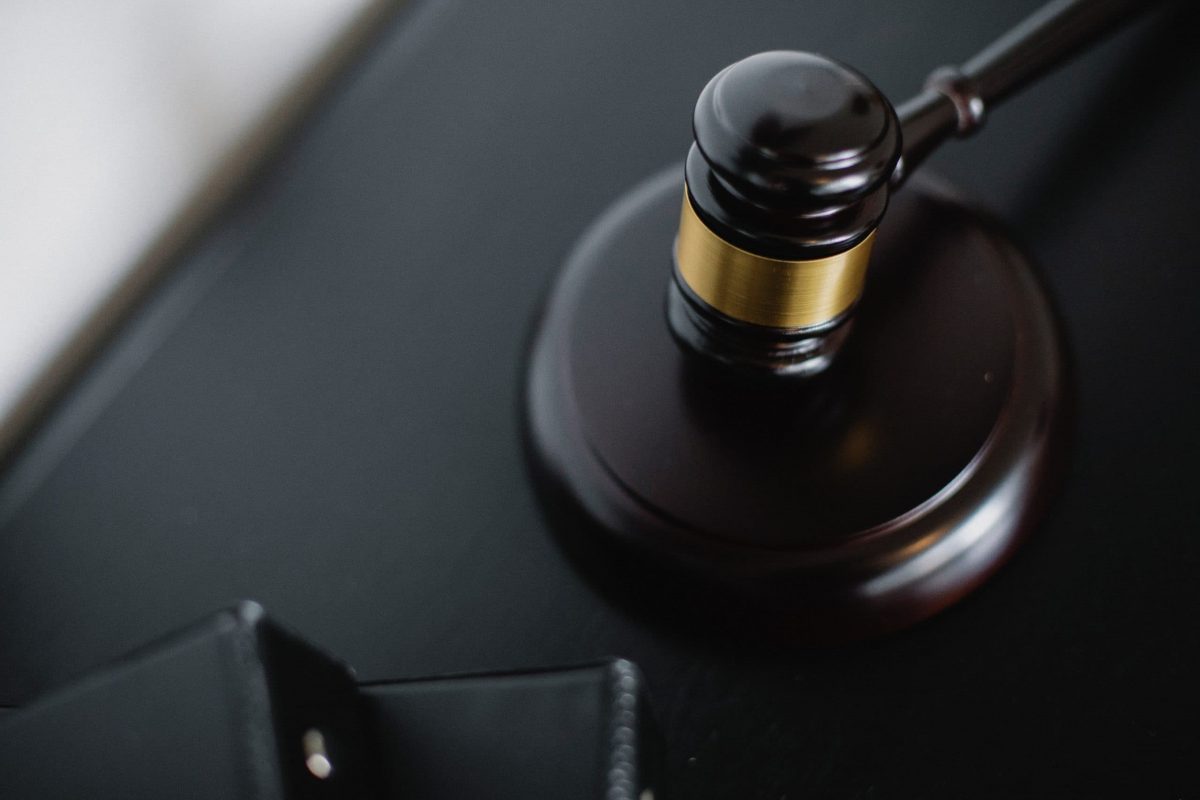 The ongoing lawsuit between Ripple and the U.S. Securities and Exchange Commission may end later this year. The insights provided by Ripple’s CEO Brad Garlinghouse have revealed that the lawsuit, which started over two years ago, may get a verdict within “single-digit months.”

In a recent interview with CNBC, Brad Garlinghouse stated that he hoped for a verdict in the first half of 2023. He said:

“We’re optimistic that this will certainly be resolved in 2023, and maybe [in] the first half. So, we’ll see how it plays out from here. But I feel very good about where we are relative to the law and the facts.”

The CEO and his blockchain firm have maintained that Ripple [XRP] was not a security. Garlinghouse revealed that settling the case with the SEC is on the table. However, such a settlement would have to be on a “go-forward basis”, with the security status of XRP being non-negotiable. Although possible, a settlement seemed unlikely.

‘Embarrassing’ conduct of the SEC

In a separate discussion with CNBC, Brad Garlinghouse reflected on the SEC’s behavior over the past two years regarding the lawsuit. He disapproved of the regulator’s actions and described their conduct as “embarrassing.”

Garlinghouse believed that they were on the winning side since the beginning. He highlighted the importance of the outcome of this case in his favor, given the precedent it would set for the entire crypto industry in the US.

Moreover, popular crypto lawyer John Deaton shared his outlook on this case on 17 January. He claimed that the verdict would be in Ripple’s favor as well.

THEREFORE I ASK, WHAT IS THE COMMON ENTERPRISE?

It can’t be Ripple and since the SEC abandoned its expert there is no “XRP Ecosystem” testimony before Judge Torres.

If you carefully read the SEC’s brief, it claims #XRP is the common enterprise itself. It actually says it.