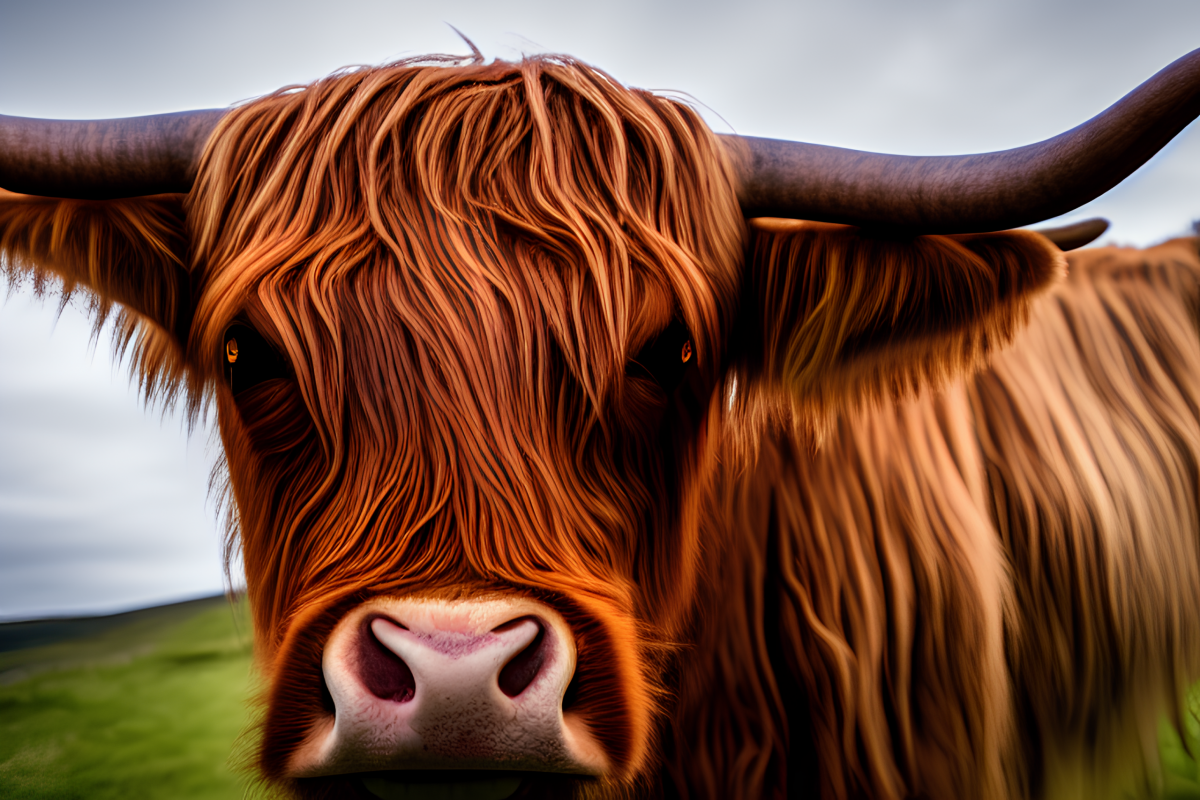 Shiba Inu [SHIB] is having one of its most important weeks in the recent past, mostly courtesy of Shibarium. This may have renewed investor interest, triggering more demand, which is now evident in its performance.

Is your portfolio green? Check out the Shiba Inu Profit Calculator

On 18 January, WhaleStats announced that SHIB had made it to the top of the list of the most traded tokens among the top 100 ETH whales. These are observations made in the last 24 hours at press time. Thus, Shiba Inu was still experiencing strong demand despite having enjoyed a solid bull run in the first half of January.

The strong demand from whale activity related to SHIB was reflected in its 24-hour price action. The token extended its upside by 22% as the weight of expectations shifted in favor of the bulls. 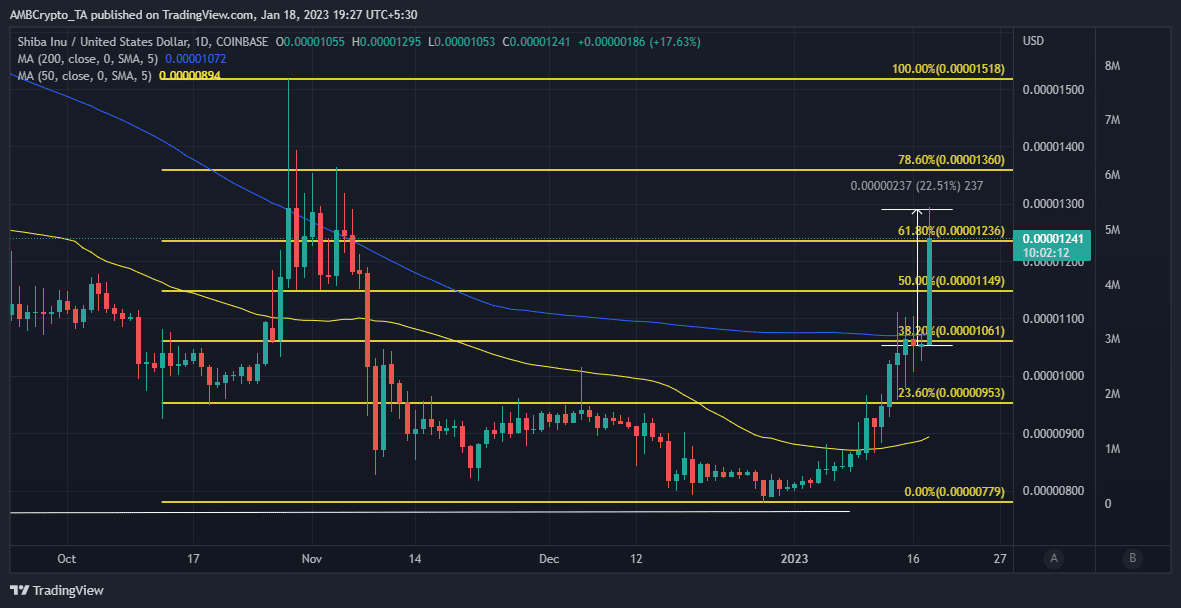 Can SHIB hold on to these gains?

SHIB’s press time price was within a key Fibonacci level at press time, where it is likely to experience some resistance. In addition, the extended rally put SHIB deeper in the overbought zone, making it riper for a sizable pullback.

A look at Shiba Inu’s supply distribution confirmed that it was still experiencing strong demand, especially from addresses holding between 100 – 10 million SHIB. The other end of the spectrum revealed that addresses in the 10 million – 100 million SHIB range have contributed to sell pressure.

Now that some of SHIB’s top addresses are trimming their balances, there could likely be a resurgence of sell pressure. The weighted sentiment metric indicated a healthy shift of investor expectations in the last seven days, which aligned with positive price expectations.

However, there was a surge in the age consumed metric in the last 24 hours, which may indicate the movement of a large sum of previously dormant SHIB.

There could be a return of sell pressure now that the signs were present at press time. But the size of the retracement would depend on the overall state of the market. Hopes for an extended rally may lead to a weak pullback.